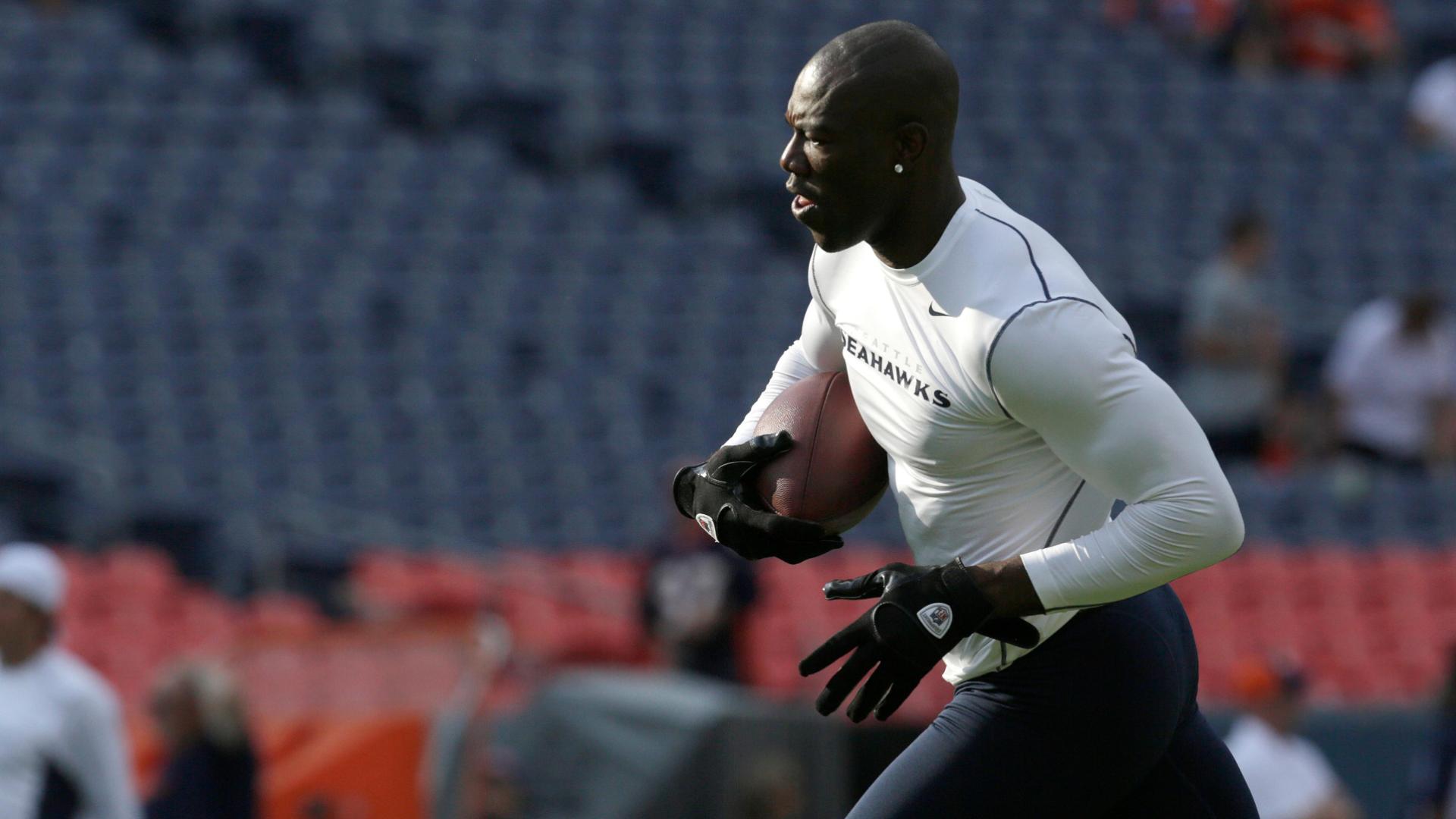 Marvin Harrison doesn't care that Terrell Owens feels "disrespected" because he didn't get into the Hall of Fame this year.

"The person who was supposed to get in got in. And that was me," Harrison told the Talk of Fame Network. "If he didn't get in, that's his problem. He can talk all that other bulls--- like he's been doing. That's on him. But I'm in. My jacket is gold. I will look in the rear view for nobody.

Harrison joined Brett Favre, Ken Stabler, Orlando Pace and others in the 2016 Hall of Fame class. Owens was eligible for the first time but didn't get in.

"I felt more so disrespected. I think you guys know, my stats speak for themselves," Owens told Sportsradio KTCK a few weeks ago. "I think everyone realizes that there is a flaw in the system. I didn't really have to say a whole lot. Around the country, two weeks after the Super Bowl and this whole induction thing, people are still talking about it. Obviously there is something that needs to be changed about it. I never really played the game to get in the Hall of Fame, anyways. I'm used to it. I probably would have been more surprised if I had made it. It's a shame for some pencil-pushers to vote guys in, considering the body of work they've done and put out on the football field. What I've done throughout my career speaks volumes."

It took Harrison three tries to get into Canton, so Owens will likely make it, based on his numbers. He is sixth all time in receptions, while Harrison, who played his entire career with the Colts, is third. Owens is second all time, behind Jerry Rice, in receiving yards, while Harrison is seventh. Owens is third in touchdowns, Harrison fifth.

One knock on Owens has been his controversial reputation. He is the guy who scored a touchdown for the 49ers and decided to run to midfield to dance on the Dallas star. It appears that he has successfully stirred the pot again, causing Harrison to get angry.

"If it was up to me, Isaac Bruce, Reggie Wayne ... I can go and list ... Moss ... Randy Moss ... can all get in," he told the Talk of Fame Network. "They got a lot of class with them. If they didn't get in the same time I got in they'd of had a better approach about it as opposed to this guy.

"I'm not worried about nobody else but me. My jacket is gold. I don't look in the rear-view mirror." 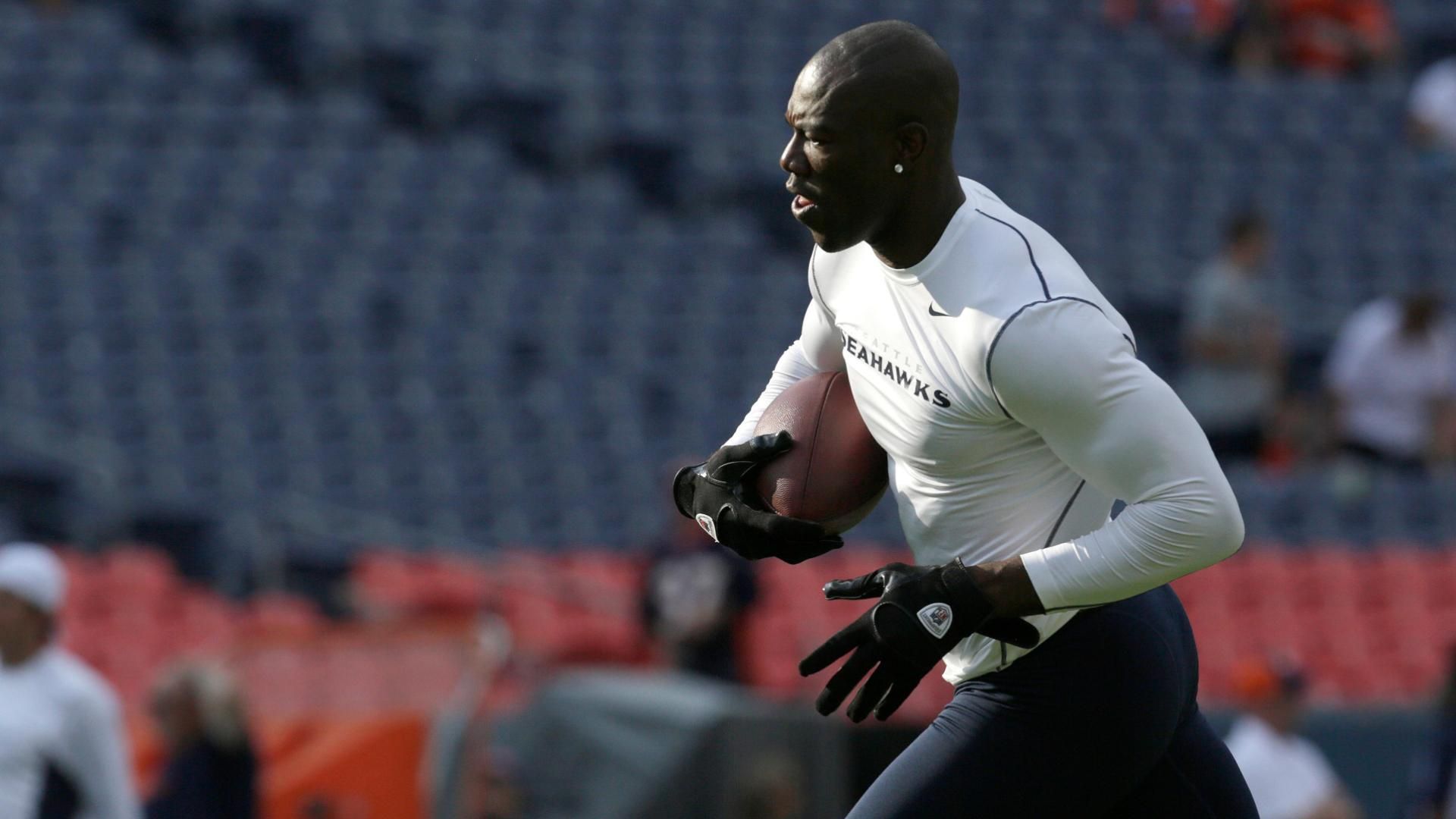