OXON HILL, Md. -- Chris Archer was so excited to pitch for the United States at the World Baseball Classic that he offered to recruit more players to join him.

In addition to Archer, the Tampa Bay Rays' ace right-hander, the U.S. will have NL Cy Young Award winner Max Scherzer of the Washington Nationals, 2012 NL MVP Buster Posey of the San Francisco Giants and 2013 NL MVP Andrew McCutchen of the Pittsburgh Pirates at the 2017 World Baseball Classic. That's a star-studded start to the roster as the U.S. seeks to put more value in the tournament that it hasn't yet won.

"As everybody knows our country probably hasn't taken it quite as seriously as some of the other countries in the past," manager Jim Leyland said Monday. "We are trying to change that mentality."

"Any player who hasn't committed to us, the only reason that's been the case is because of conditioning or injury or stuff like that," Torre said. "Every single one of these guys that I've talked to and reached out to, because I text and a lot with them, the reception has been very positive."

Major League Baseball on Monday announced the initial list of 30 players set for the tournament, which takes place in March. Among them are 24 All-Stars.

Manny Machado, Robinson Cano, Adrian Beltre, Nelson Cruz and Dellin Betances will play for the defending champion Dominican Republic. Felix Hernandez will pitch for Venezuela, which will also have Miguel Cabrera and Carlos Gonzalez on its roster.

Each team must submit its final roster by Feb. 6. Torre and the U.S. staff will continue to seek players out before that deadline, but he's thrilled at the excitement of players like Archer, who Leyland described as "all fired up" to play.

"He's over the moon with it," Archer said. "When I first talked to him, first contacted him, he was giving me suggestions on who he could call. I said, Just cool down. We've got to do this thing with the Players Association. I don't want you to be calling your neighbors in here about this."

While some stars like Bryce Harper have reportedly recused themselves from consideration, Leyland said it was important to focus on those who did decide to leave spring training to participate.

"We're certainly not throwing anybody under the bus that decided not to play," Leyland said. "That's not fair. They all have good reasons, and we honor and respect that. We're going to move on to the players that did decide to play with no animosity towards anybody that did not decide to play." 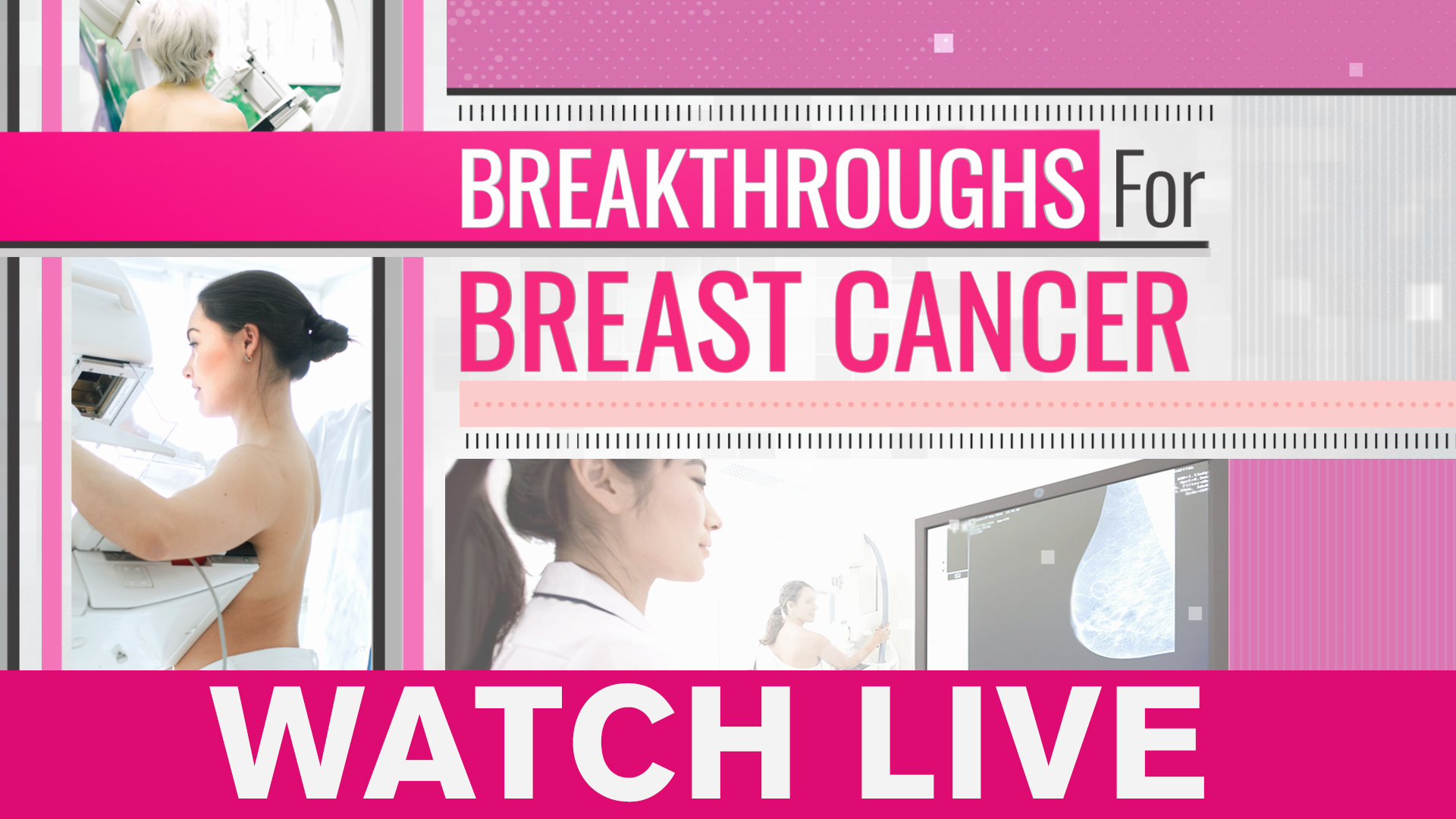