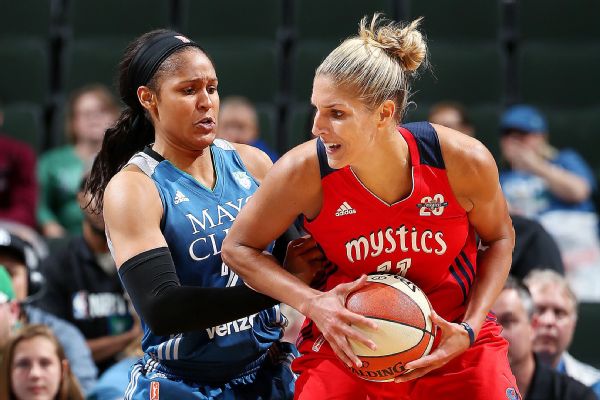 Voting will continue through July 6, with the starters to be revealed on July 11. The game will be at Seattle's KeyArena on July 22 at 3:30 p.m. ET on ABC.