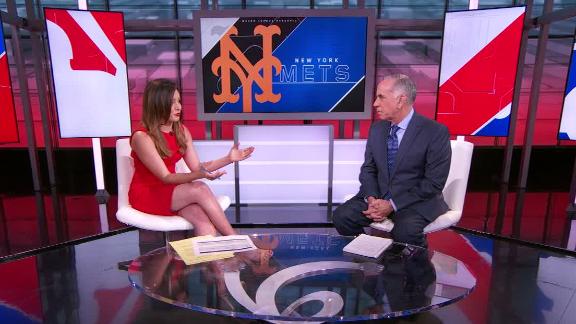 Mets right-hander Matt Harvey is expected to miss several weeks after an MRI and CT scan on his arm revealed a stress injury to the scapula bone in his right shoulder, the team said Thursday.

The Mets said Harvey received a platelet-rich plasma injection and will begin rehab until pain-free. He was placed on the disabled list Friday.

Harvey, 28, lamented his health following Wednesday's start against the Cubs in which he allowed three home runs in four innings.

"My arm was just not working at all,'' said Harvey, who had a rib removed last year during surgery for thoracic outlet syndrome. "I think the last time I threw 87 [mph] with a fastball was probably freshman year of high school.''

"He was complaining about a tired arm, a dead arm," general manager Sandy Alderson said.

The Mets also placed second baseman Neil Walker on the 10-day disabled list with a partial tear of his left hamstring suffered in Wednesday's game. He also received a PRP injection and will start rehab immediately, the team said.

Alderson estimated Walker, who is hitting .270 with 9 home runs and 13 RBIs, could need two to three weeks of rehabilitation, then more time to rejoin the Mets. T.J. Rivera started at second base in the series opener against the Nationals.

Also Thursday, Alderson said RHP Noah Syndergaard won't throw for at least another four weeks as he continues to recover from a torn right lat muscle.Syndergaard last pitched April 30, and at the time of the initial diagnosis, he was told not to throw for about six weeks.

Alderson also said doctors found "loose bodies" in the elbow of lefty Josh Smoker, who went on the disabled list this week with a strained shoulder. 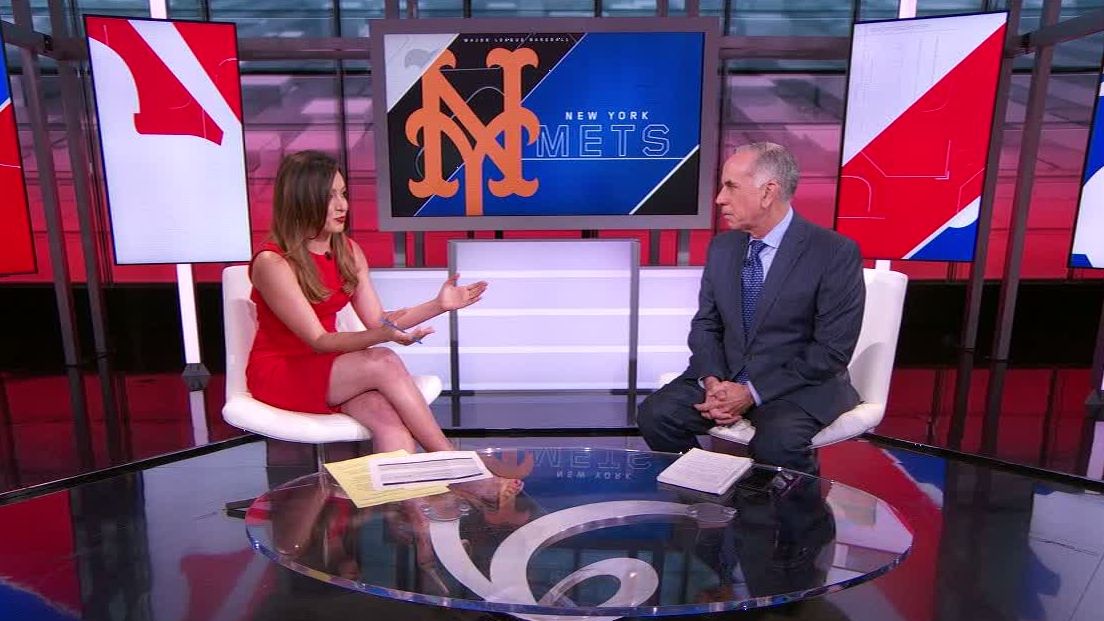