Mets scratch prospect Dominic Smith from lineup for being late

A day before when the Mets announced their lineup for their Grapefruit League opener against the Atlanta Braves, prized first baseman Dominic Smith was scheduled to bat cleanup.

However, Callaway scratched Smith on the updated lineup card when the clubhouse opened on game day.

Right-handed slugger Peter Alonso was penciled in at first base, while lefty-swinging Smith was out.

"I didn't even see the lineup when I left yesterday, so I didn't even know," Smith said in his first interview at his locker.

"It's spring training. Everybody's got to get work in and everybody needs ample amount of time to show the coaches what they can do."

Smith, 22, initially said being taken out of the order wasn't frustrating and that "it's the first game, we have a lot more."

That explanation changed dramatically a few minutes later after a trip to Callaway's office as Smith met with the media for a second time.

"We had a little discussion. I know everybody's wondering why I'm not in the lineup today. Yeah, I was late a little bit today," Smith said.

He said he wasn't that late but "late enough to be a problem." He agreed he shouldn't have cut it that close on time.

"I'm human. I apologized. That's stuff that shouldn't happen. It's unacceptable in any locker room -- no matter if it's the Mets or wherever you play. That's just something that won't happen again," the 2013 first-round draft pick promised.

"This is my job, my career, my livelihood. I feel like I definitely did let them down today."

Callaway wasn't at all impressed by Smith's tardiness.

"It's a little shocking. He's trying to win a job, and it's unfortunate," Callaway said.

The manager has repeatedly stressed the importance of accountability in his first camp with the Mets. He has said he holds his players to a high standard and they have to own up to their actions.

"We have expectations for guys, and if they don't meet that expectation, then we have to hold them accountable. That's why Dom wasn't in the lineup today," Callaway said after his club rallied for a 6-2 win over Atlanta.

The manager didn't say whether or not Smith would start Saturday against St. Louis.

Smith understood the decision and thought it was just.

"He actually was pretty fair. He asked me what I thought the decision should be, and I agreed with him. That's the only way it should be," Smith said.

"He's been preaching that since day one -- accountability."

Third baseman Todd Frazier, who has a strong reputation as a clubhouse leader, said Smith would learn from his mistake: "He's a young guy. He's still trying to understand the game. Can't really have that kind of stuff, though. You'd rather be overly early than five minutes late. You see he's not playing today." ... Five students from Marjory Stoneman Douglas High School walked up to home plate with Mets captain David Wright to deliver the lineup card prior to New York's game against Atlanta. The Parkland, Florida, school lost 14 students and three teachers in the Feb. 14 shooting. Mets players wore hats with SD logos in practice and during the game. The Mets will sign the caps and auction them off to support those affected by the tragedy at the Broward County school. ... Wheeler allowed a leadoff single but recorded a pair of strikeouts in his one inning of scoreless work. "My goal is to go out there and get ahead of hitters, strike one, whatever it may be," Wheeler said. The right-hander added Callaway told him a few days ago not to worry about his role on the pitching staff: "He said to try to go out and win a job. That's my goal." ... Callaway had a lengthy discussion with plate umpire and fellow Memphis native Andy Fletcher early in the game. "He used to umpire my little league games when I was 10. I've known him for years and years and wanted to say hi." 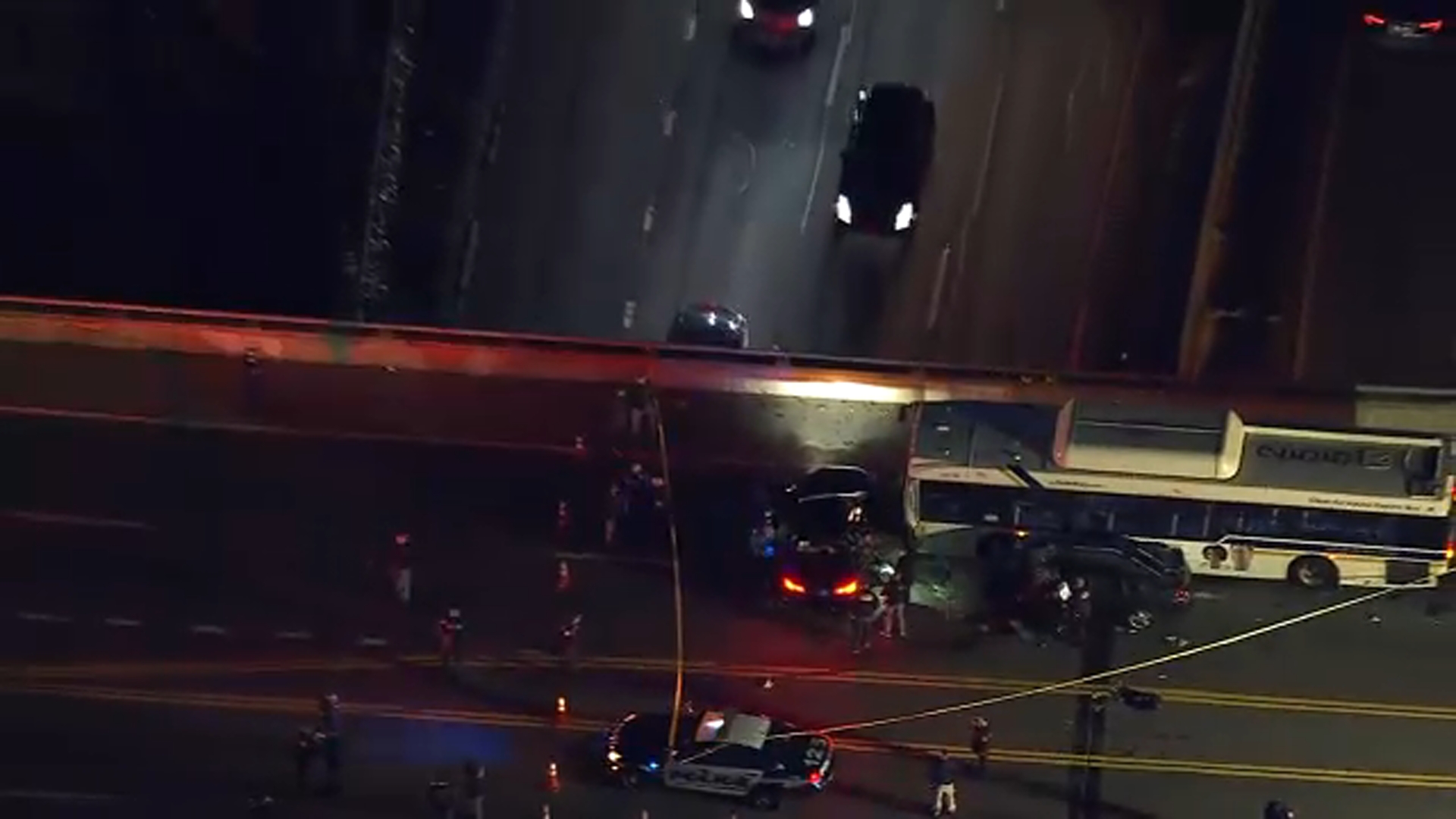