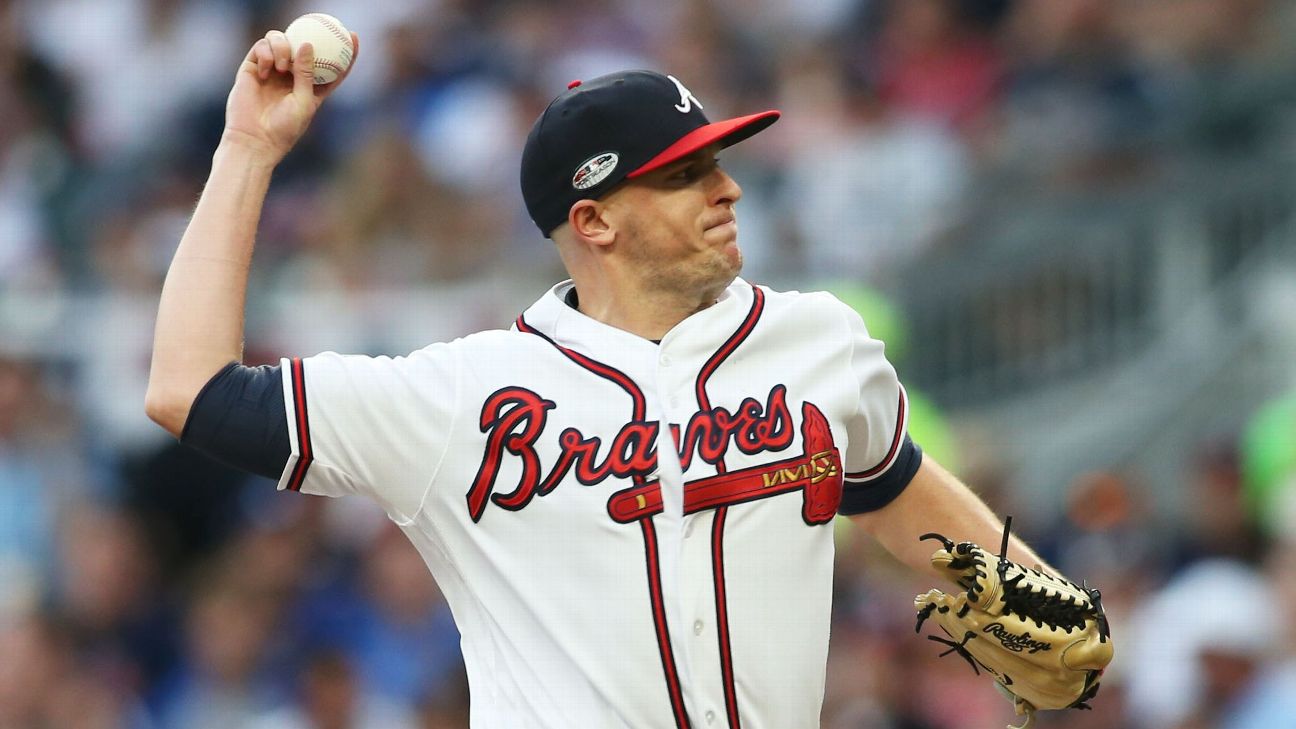 The New York Mets on Thursday signed reliever Brad Brach to bolster their bullpen after the team has vaulted into the third spot of the wild-card race with a strong second half.

Brach had been released by the Chicago Cubs earlier this week.

Brach, 33, was 4-3 with a 6.13 ERA in 42 relief appearances this year for the Cubs, who had signed the right-hander to a one-year contract in the offseason.

The Mets (59-56) sat a season-high 11 games under .500 after dropping their first game following the All-Star Game, but they have won at a torrid pace and own a major league-best 19-6 record since the break.