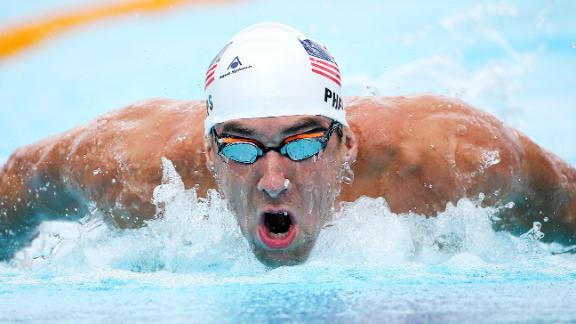 Michael Phelps has taken the plunge and gotten engaged.

The 18-time Olympic gold medalist announced on Twitter he's marrying Nicole Johnson, who was Miss California in 2010 and has dated the swimmer on and off the past few years.

Phelps tweeted early Sunday: "She said yes." He also posted a photo of the couple, hugging in the snow, taken by teammate Allison Schmitt.

Phelps sister Hilary wrote on Facebook, "CONGRATULATIONS to these two lovebirds on their engagement! Couldn't be happier for my brother and thrilled to gain a sister, who I adore and love already!"

The engagement comes as Phelps is finishing a six-month suspension from USA Swimming for his second drunken driving arrest. The suspension ends March 6, and he is expected to return to competition at Mesa, Arizona, in April.

After his Sept. 30 arrest, the 29-year-old Phelps underwent 45 days of inpatient treatment in Arizona. He continued his therapy in Maryland and enrolled in Alcoholics Anonymous, according to his attorney.

Phelps pleaded guilty to the DUI charge in December and was placed on probation by a judge, who warned, "If you haven't gotten the message by now or forget the message, the only option is jail."

Phelps retired from competition after the 2012 London Olympics, saying he had no desire to keep swimming into his 30s and had accomplished all his goals. He won a record eight gold medals at the 2008 Beijing Games and, with 18 golds and 22 medals overall, is by far the most decorated athlete in Olympic history.

But Phelps resumed training in 2013 and began competing again last April in Mesa. He won three golds and two silvers at the Pan Pacific Championships in Australia, his first major international meet since London, and was named male athlete of the year by USA Swimming despite his suspension.

Phelps is banned from this summer's world championships in Russia, the biggest meet heading into the 2016 Olympics, but is pressing forward with plans to compete at the Rio Games.

Now he has another important item on his agenda.

Michael Phelps Gets Engaged
ESPN.com senior writer Bonnie Ford discusses Michael Phelps' engagement to 2010 Miss California Nicole Johnson, who he has dated on and off for the past few years. 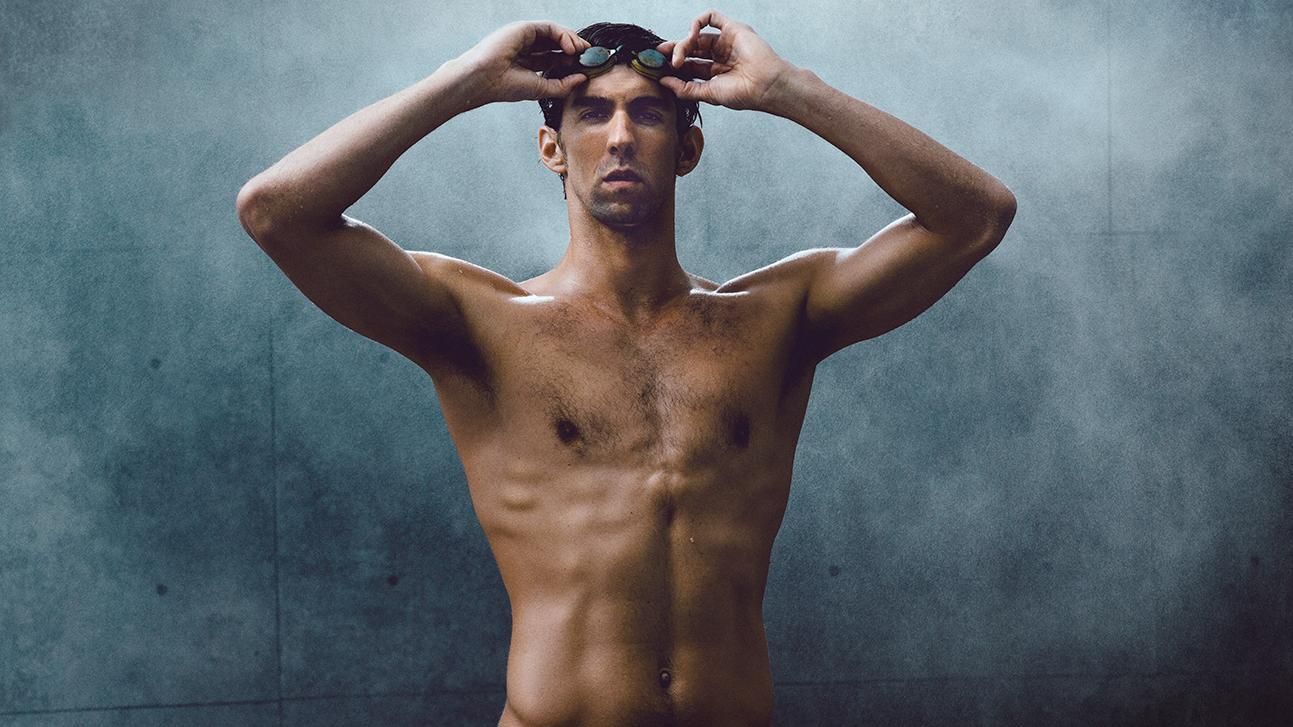 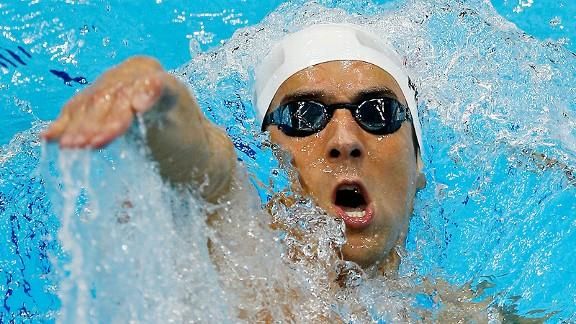