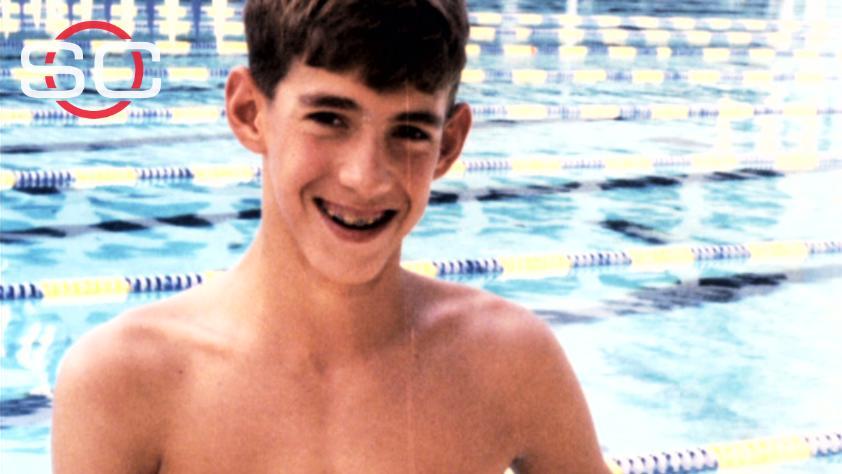 Swimmer Michael Phelps, the all-time leader in career Olympic medals with 22, will carry the United States flag for the Opening Ceremony in Rio de Janeiro, the USOC announced Wednesday.

Phelps, who has won 18 gold medals and will be competing in three individual events in Rio, was chosen for the honor in a vote of Team USA athletes. It will be his fifth Olympics since making his debut at the 2000 Games in Sydney, Australia.

"I'm honored to be chosen, proud to represent the U.S., and humbled by the significance of carrying the flag and all it stands for," Phelps said. "For Sydney, I just wanted to make the team. For Athens, I wanted to win gold for my country. For Beijing, I wanted to do something nobody else had done. In London, I wanted to make history.

"And now, I want to walk in the Opening Ceremony, take it all in, represent America in the best possible way and make my family proud. This time around, it's about so much more than medals."

Phelps is just the second U.S. swimmer chosen to carry the flag in the Opening Ceremony, joining Gary Hall (1976, Montreal).