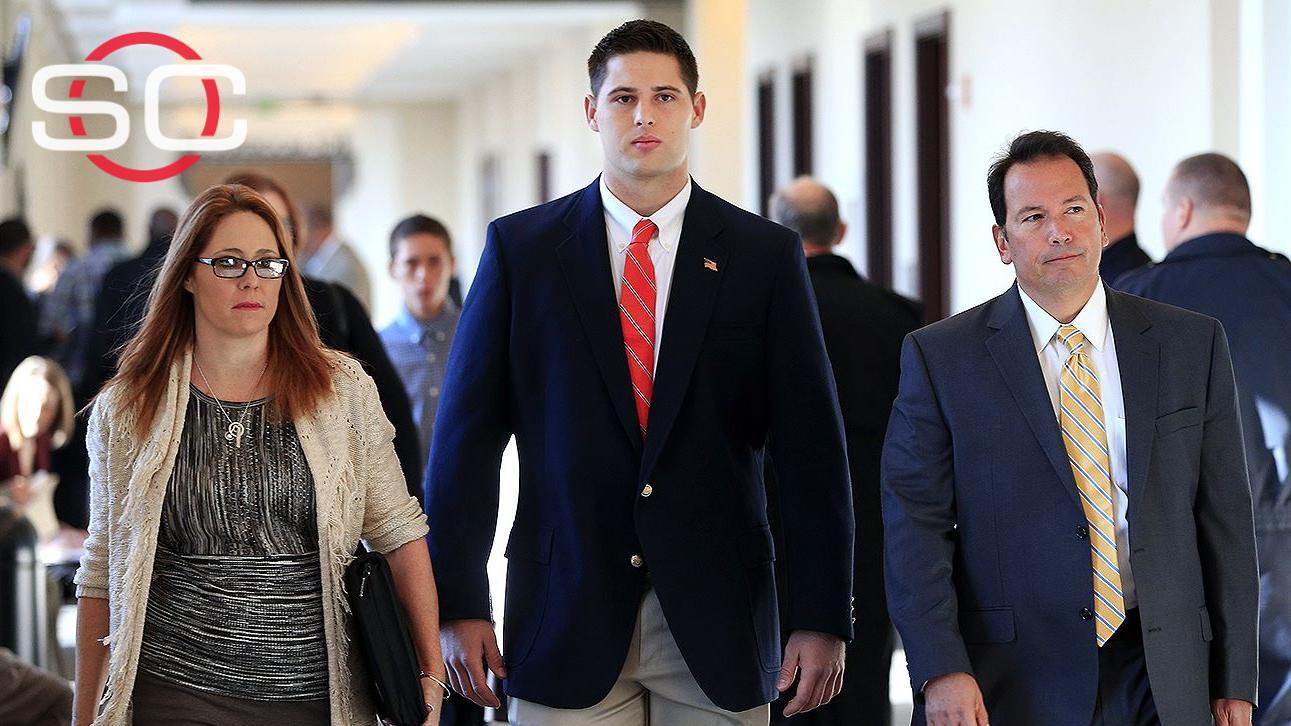 NASHVILLE, Tenn. -- A judge has granted a mistrial in the case of two former Vanderbilt football players convicted in the dorm-room rape of a student, saying "bias has been clearly shown."

Criminal Court Judge Monte Watkins on Tuesday ruled in favor of the defense attorneys for Brandon Vandenburg and Cory Batey. The defense argued that a juror, 31-year-old Todd Easter,intentionally withheld information during the jury selection process that he was a rape victim.

Easter testified at a hearing last week that he didn't withhold information because he doesn't consider himself a victim.

In his ruling, Watkins said "actual bias has been clearly shown."

"Our system of justice cannot tolerate a trial with a tainted juror regardless of the strength of the evidence against the defendant," Watkins said.

"The court finds that the proof and arguments presented at the hearing provides enough evidence that granting a new trial is necessary and appropriate in order to promote a fair determination of the defendants' guilt or innocence."

Watkins reinstated bail for Vandenburg and Batey on Wednesday.

A Sumner County man was convicted of raping Easter when he was 16. However, Easter testified that his relationship with the man was consensual and that his parents were the ones who pressed charges.

The Associated Press generally does not identify victims of alleged sexual crimes, but Easter, who was the jury foreman, agreed to have his name included in news stories.

Vandenburg and Batey had been convicted Jan. 27 on charges of aggravated rape and aggravated sexual battery against a female student in the 2013 attack.

Defense attorneys described Easter as "deceitful and manipulative," and that he had an agenda.

They said that during the jury selection process Easter had a chance to discuss the rape case he was involved in but when asked whether he had been sexually assaulted, defense attorneys said Easter's response was, "no one super close to me."

They also noted comments Easter made to the media after the players were convicted, that part of his motivation for wanting to be foreman was so he could look the defendants in their eyes as the verdict was read.

Easter testified that wasn't his motivation, but that he was simply trying to "give them the respect of a human being."

Easter acknowledged that he had a sometimes abusive relationship with the man who was convicted of raping him. He said the two engaged in sexual activity more than 100 times, and that the man -- who was seven years older than Easter -- threatened to harm him when he broke off the four-month relationship.

Authorities said Easter went to his mother out of concern and she and her husband contacted authorities.

Easter testified that he was against his parents pressing charges and that he even met with the man again after he was charged.

Attorneys for the defendants did not immediately return calls to The Associated Press on Tuesday.

However, according to the Criminal Court Clerk's office, the defendants and their attorneys are scheduled to be in court on Wednesday to request their bonds be reinstated.

Prosecutors said in a statement that the Nashville District Attorney General's office will request a new trial date be set soon.

"This ruling does not, in any way, affect the evidence that exists; nor does it affect the state's resolve to vigorously pursue justice in this matter," prosecutors said. "Justice may be delayed but it will not be denied."

Ed Yarbrough, an attorney who represents the victim, declined to comment on the judge's decision or his client's reaction to the possibility of facing another trial.

Kathy Walsh, executive director of the Tennessee Coalition to End Domestic and Sexual Violence, said the judge's ruling was devastating.

The Vanderbilt case had seemed to her something of a bright spot amid a national uproar over universities' careless handling of sexual assault cases.

"It was an example of how the system can work," Walsh said. "And then to have a mistrial. It's very disappointing."

She worried that the decision will cause others to shy away from the process of going to trial and testifying.

"It's very emotional for a victim to have to relive this traumatic event in an extremely public way," Walsh said. "It's traumatizing." 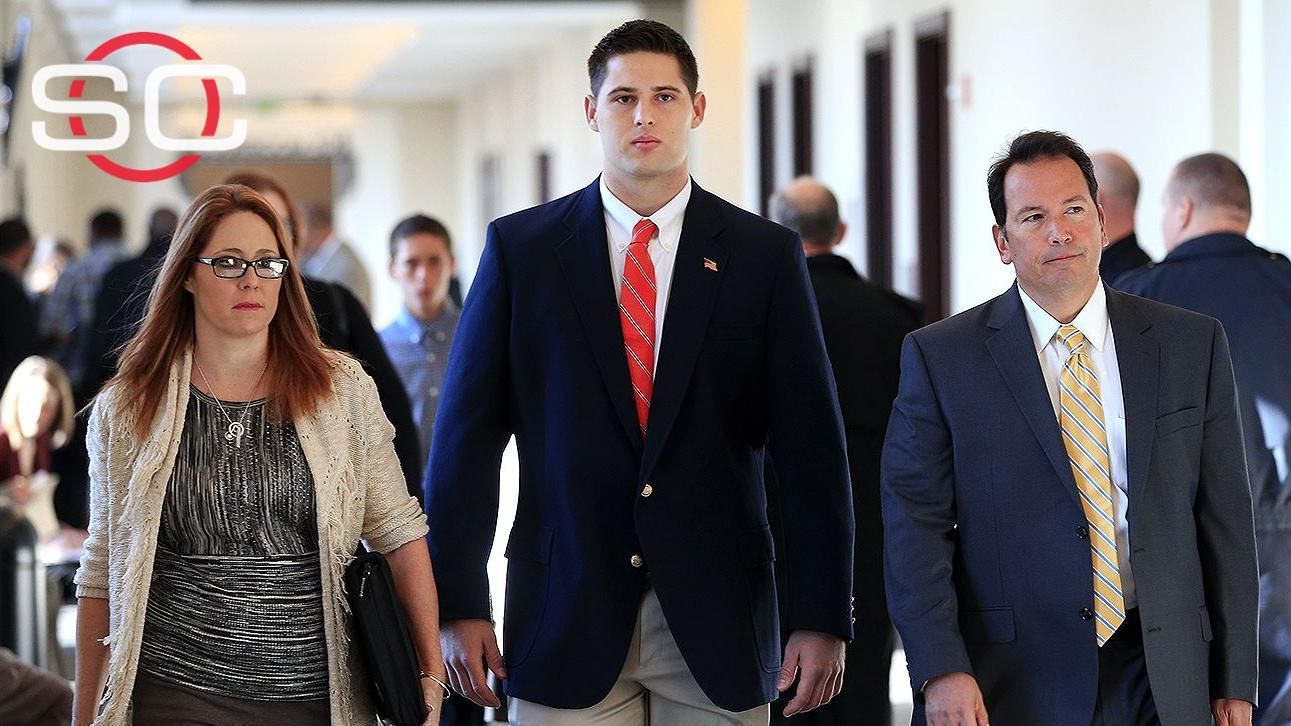