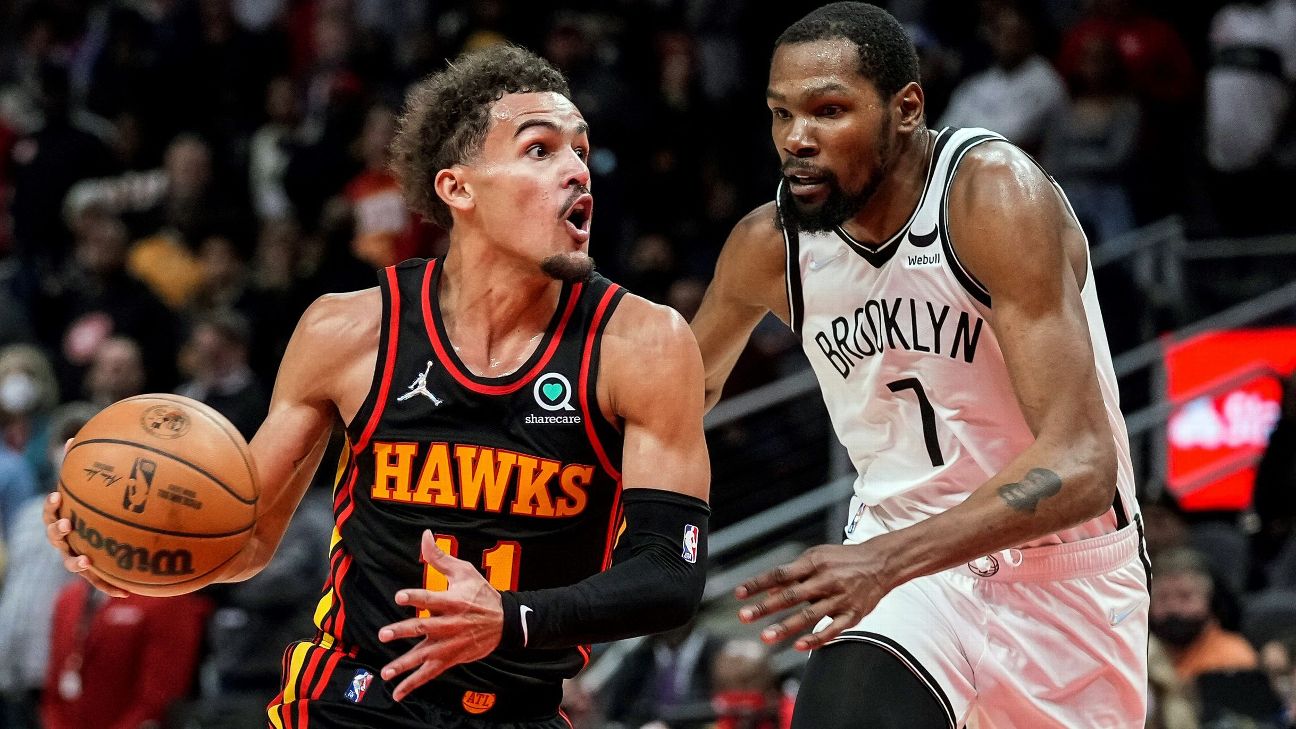 Editor's note: This story has been updated following the 76ers' 133-120 win over the Pacers and the Warriors' 100-94 win over the Spurs on Saturday.

The NBA regular season's final day is here, and all we know is 24 hours of chaos lie ahead.


Thanks to a jumbled seeding picture in both conferences, only a handful of seeds are decided. Here's a quick rundown of all of it, beginning with the crowded top of the Eastern Conference standings.

The Miami Heat clinched the top seed in the East playoffs Thursday night. However, the three teams behind them -- the Milwaukee Bucks, Boston Celtics and Philadelphia 76ers -- can finish in just about any order.

After beating the Detroit Pistons Friday night, the Bucks are in control of their destiny. A win Sunday over the Cleveland Cavaliers -- more on them below -- or a loss by the Celtics in Memphis against the Grizzlies, would guarantee Milwaukee gets the second seed.

A loss to Cleveland, however, would open the door for the Celtics to get No. 2 with a victory over Memphis. That combination would see Boston earn the second seed based off the fifth tiebreaker: having a better record than Milwaukee against fellow East playoff teams.

Philadelphia, meanwhile, needs to win Sunday against Detroit and needs Boston to lose to finish third. The 76ers can't finish higher than third, as they lose the head-to-head tiebreaker with Milwaukee (which won the season series) and now can only tie the Bucks in wins. Philadelphia also loses the tiebreaker to Boston (which has a better division record).

The Toronto Raptors clinched the fifth seed with a win over the Houston Rockets on Friday night, meaning the Chicago Bulls will have the sixth seed. The need to be fully vaccinated to play in Toronto could impact the 76ers. Matisse Thybulle, who has not publicly commented on whether he is vaccinated against COVID-19 -- was listed as "ineligible to play" in Thursday's loss there.

The East's play-in tournament race has as much excitement as the battle among the conference's top teams -- especially given the star-studded Brooklyn Nets find themselves in it. After Brooklyn's victory over the Cleveland Cavaliers on Friday night, the Nets are in the driver's seat for seventh, which they'll clinch with a win Sunday over Indiana. The Cavaliers, meanwhile, will be eighth if they beat the Bucks on Sunday at home.

If either team loses, it will open the door for either Atlanta or Charlotte to get eighth. Atlanta travels to Houston on Sunday, while Charlotte hosts the Washington Wizards.

Here's where things get wild:

The fight for seeding out West

In the Western Conference, the Golden State Warriors are one game up on the Dallas Mavericks for third place. Since Dallas holds the tiebreaker over the Warriors thanks to winning the season series, Golden State will have to stay ahead of Dallas to remain in third.

The Warriors can ensure that by winning Sunday in New Orleans. Otherwise, Golden State will need Dallas to lose Sunday against San Antonio.

It's an equally tight battle for fifth and sixth, with the Utah Jazz and Denver Nuggets tied with matching 48-33 records heading into the final day of the season. With Utah having swept the season series, however, the Jazz will be the fifth seed if they beat Portland Sunday, or if Denver loses to the Los Angeles Lakers.

The Nuggets, meanwhile, would need both a Utah loss and a win over the Lakers to finish fifth. 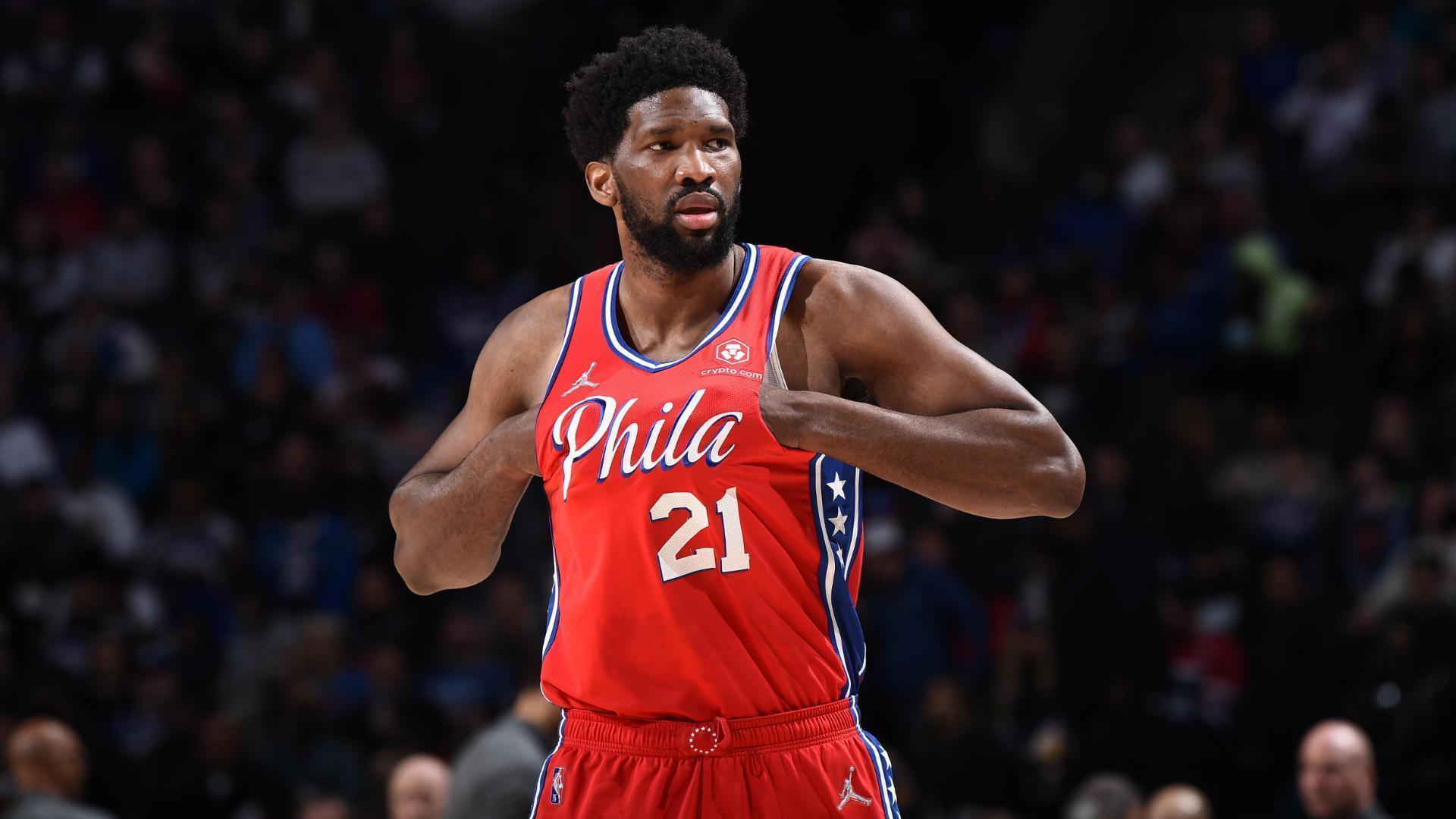