Nets focused on progress, but won't rule out playoffs 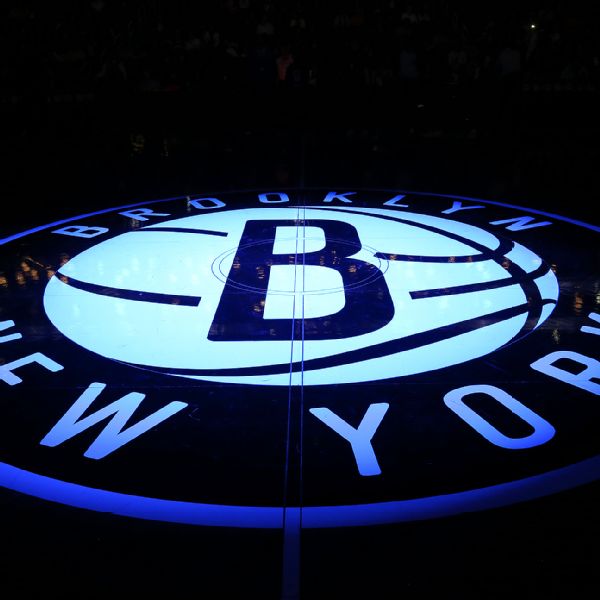 If things go really well, they won't rule out another word that starts with P: playoffs.

"I don't want to be disrespectful to last year, but I feel that, with a year under some of our belts, coach Kenny (Atkinson) and then the additions we brought, I feel we should definitely be better than we were last year," guard Jeremy Lin said.

Lin missed 46 games last season due to injury but hopes to form a dynamic backcourt with former No. 2 overall pick D'Angelo Russell, who was acquired with Timofey Mozgov from the Lakers for Brook Lopez and the draft rights to first-round pick Kyle Kuzma.

"I don't know if both of us have to average 20 points," Lin said. "I would say we have to be that engine for this team."

Russell also believes there is plenty of scoring around the point guards.

"We have a good group of shooters," Russell said. "I can't really remember the last time that I had 3-point shooters as a threat, specific guys that have that stamp of shooters."

Heading into the season, Lin believes the Eastern Conference has its usual top five teams in place, but the field is open after that.

"From there on, the next seven spots, or whatever the number is, is really a tossup," Lin said. "I think if we were to sneak into the playoffs, that would be a surprise or a shock and a lot of things would have to go our way, but a lot of things had to go my way for me to get here. So, I'm definitely up for the challenge."

Sharpshooter Allen Crabbe, who was acquired from the Trail Blazers in exchange for Andrew Nicholson, compared this situation to his time earlier with Portland.

"Going into my third year they said we were going to be second to the worst team," Crabbe said. "We ended up getting the fifth seed in the West and going into the second round against the Warriors. I've been here before, so I just feel like we should prove people wrong."

Mozgov has the same optimistic outlook.

"We've got to start camp, but it feels like we could go to the playoffs," the Russian center said.

But veteran DeMarre Carroll emphasized improvement over postseason as the goal in Brooklyn this season. Carroll was acquired with Toronto's 2018 first and second-round picks in exchange for Justin Hamilton.

"Realistic expectations are to try to be better than we were last year," Carroll said. "If it's 10 or 15 games, if we slip in the playoffs, or if we don't, it's being better. Then, next year, you start trying to creep and do whatever you can to get into the playoffs."
Report a correction or typo
Related topics:
sportsespnallen crabbetimofey mozgovnbaandrew nicholsonjeremy linkyle kuzmabrooklyn netsdemarre carroll
Copyright © 2020 ESPN Internet Ventures. All rights reserved.
More Videos
From CNN Newsource affiliates
TOP STORIES