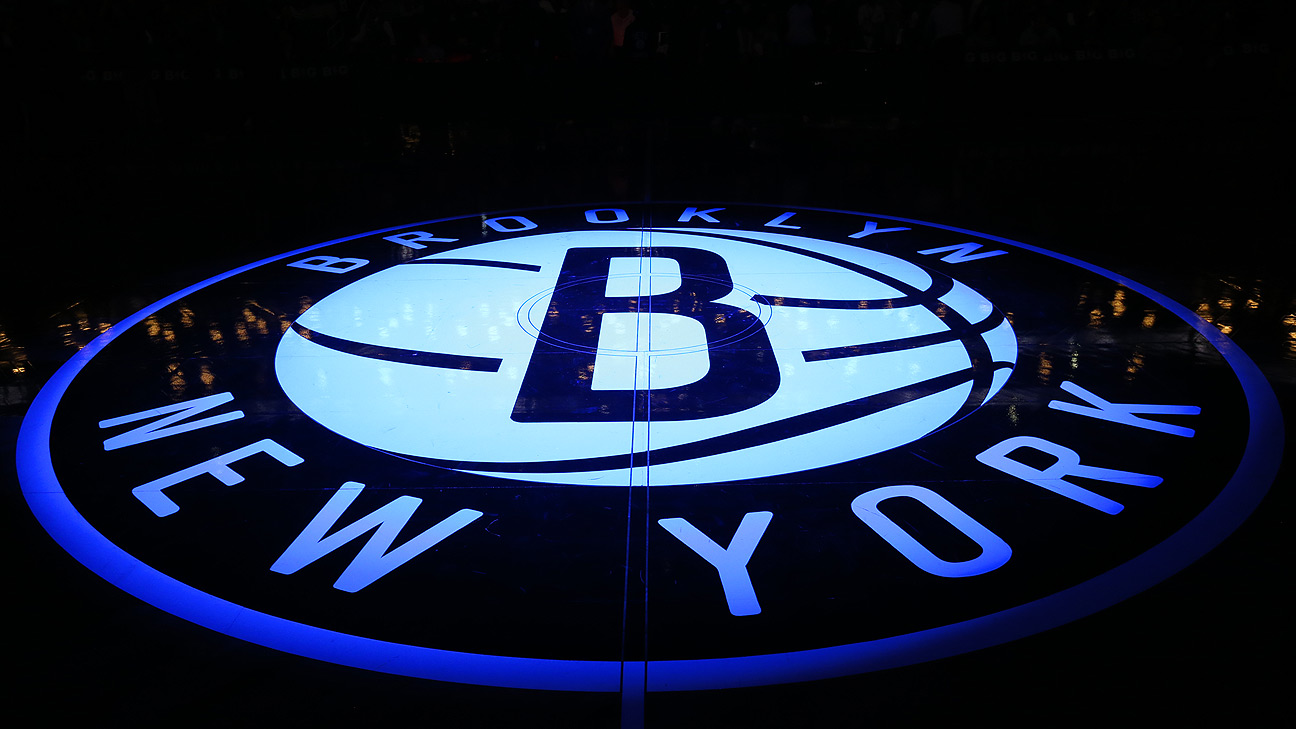 ESPN
Brooklyn Nets general manager Sean Marks isn't satisfied with an eight-win increase over the 2016-17 season and says it's time to expect more.

"It's important that we all have a level of impatience," Marks told reporters Monday. "Again that's for sure with [owners] Mikhail [Prokhorov] and Joe [Tsai], but that's also with [coach] Kenny [Atkinson] and myself.

"We should not be satisfied nor settled with a jump in wins. It's got to be 'Next year our target is X and that's how we need to do to get there.' A lot of that will be predetermined by roster moves this summer."

The Nets finished this season with a 28-54 record, their third consecutive 50-loss season after three straight playoff appearances. However, the season did end on an up note after the team won seven of its last 13 games after losing 19 of 22.

"I don't think we can argue with what Kenny and the staff have done in terms of developing talent," Marks said. "We're all sitting here saying 'Can we do better?' Sure, and that starts with me. Kenny would say the same thing. Can we improve over the course of the next offseason and years to come? [Yes] 100 percent."

On the court, Jeremy Lin didn't even make it through one full game this season. He has played in just 37 games over two seasons as he enters the final year of his three-year, $36 million deal, but Marks isn't counting out the 29-year-old guard.

"He's proven people wrong his entire career, so that's something when we first brought Jeremy on board intrigued us about him," Marks said. "There's no market too big for him, there's no moment. I'd say I wouldn't bet against Jeremy. The way he's attacked his rehab over the last six to eight months is really impressive. He's come back with a new lease on life, which is great. We're intrigued."

Lin's injury led to the development of others at point guard.

Spencer Dinwiddie averaged career highs with 12.6 points and 6.6 assists. D'Angelo Russell, who took over Lin's duties but was forced out until mid-January with a knee injury, showed flashes of promise when he returned.

Add in Allen Crabbe, who struggled at times but set the franchise single-season record of 201 3-pointers made; an improved defender in second-year player Caris LeVert; a young shot-blocker in rookie Jarrett Allen; and the rising play of Rondae Hollis-Jefferson along with the veteran presence of DeMarre Carroll, and Marks has a reason to feel optimistic.

"At the start of the season, you asked how was progress going to be measured. I [said] it was never going to be measured with wins and losses. That's not something myself was looking at or ownership was saying," Marks said. "At some point, that's going to change. Whether it's this coming year, or a year in the future, where we [say] ... 'Now we've got to start winning games.'

"A lot will be determined by the roster, when the roster tweaks a bit more and the current guys we know we're moving ahead [with] will develop and seize their opportunity. We already know we have an ownership group that's ready to fork out the big money for when that timing is right. But we don't want to skip any steps along this rebuild. If we skip steps and think we can do it right now or we could've done it a year ago, that's when franchises end up digging themselves into a hole."