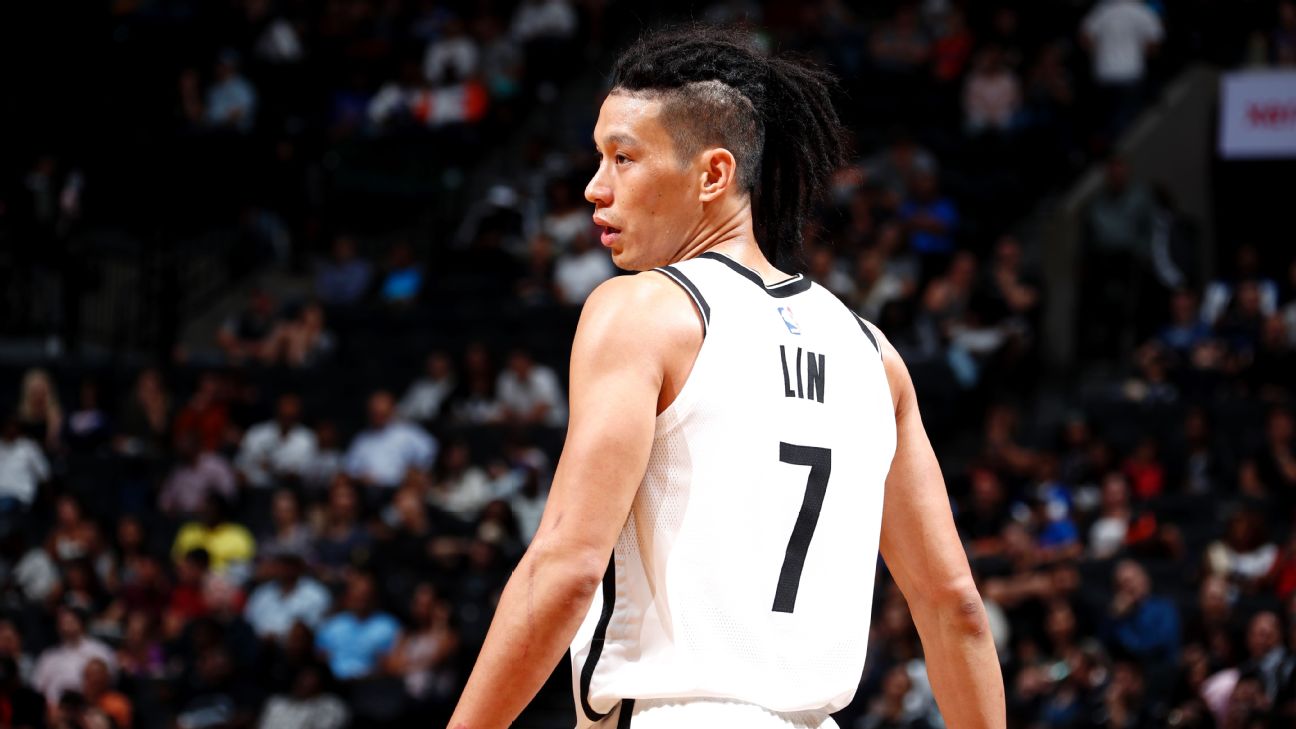 For now, Lin will join No. 5 overall pick Trae Young and Dennis Schroder in the Hawks' backcourt. However, the deal for Lin probably will expedite a Schroder trade this summer, league sources said.

The Hawks will absorb Lin's $12.5 million expiring contract into their salary-cap space. Lin, 29, suffered a season-ending ruptured patellar tendon on opening night last year. He averaged 14.5 points and 5.1 assists per game in 2016-17 for the Nets.

D'Angelo Russell and Spencer Dinwiddie will be the Nets' primary point guards this season.