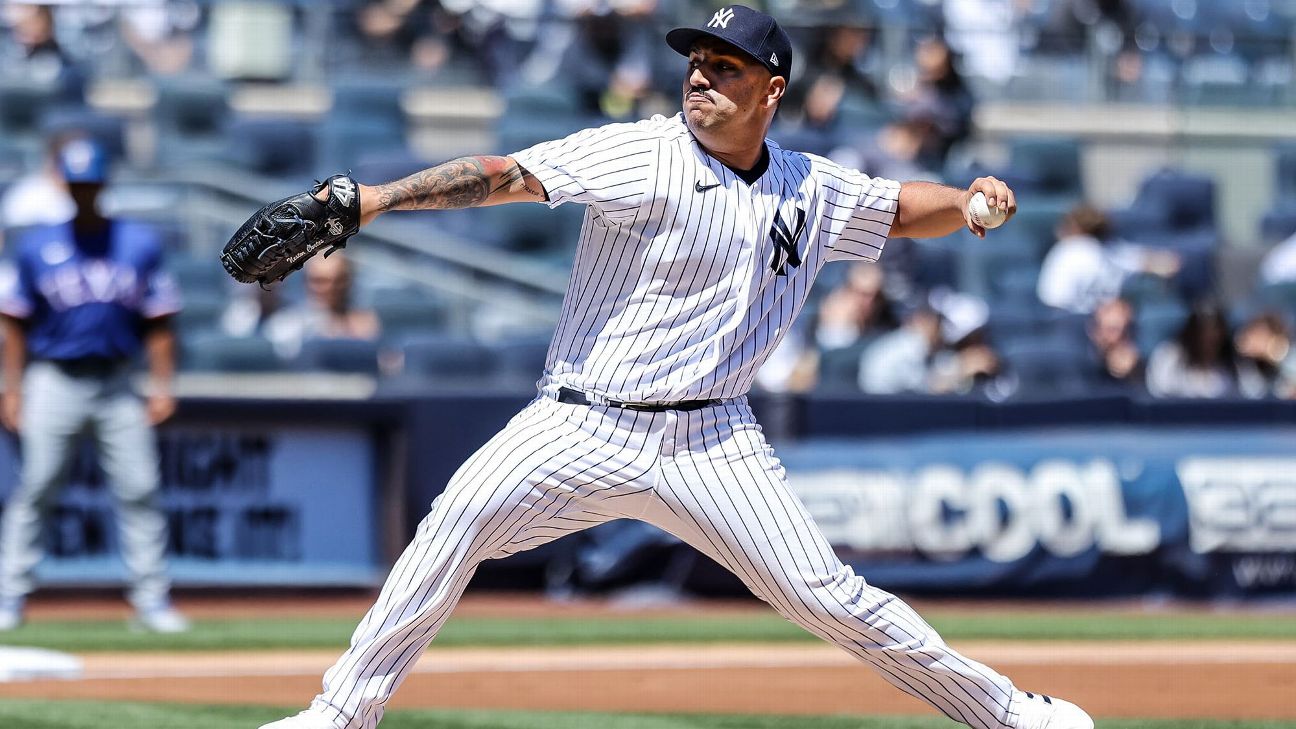 Cortes appeared to be quoting rap lyrics in at least some of the tweets, and he did not seem to be using the words to demean anyone directly.


"I felt like it wasn't the right message that I wanted to send out, when I was 17 years old," Cortes said before Monday's game against Baltimore. "Those happened 10 years ago. I deactivated my Twitter to clean stuff up.

"It's not acceptable," he added. "I think I could have managed myself and said stuff differently. But I'm here today to say that I'm going to work on it and fix it."


Cortes, 27, has been one of the best pitchers in the majors this season, sporting a 1.35 ERA after seven starts.