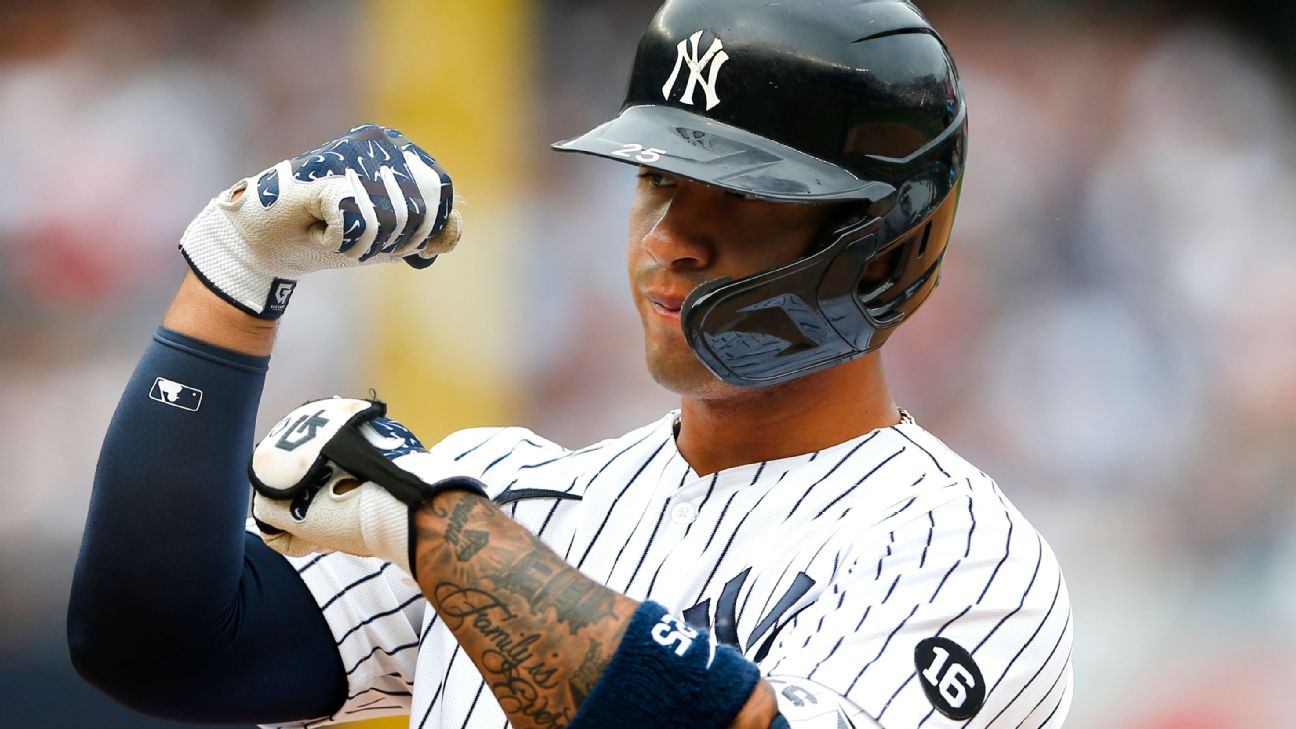 With the managerial situation taken care of, the New York Yankees will next turn their attention to improving the roster, specifically at shortstop, general manager Brian Cashman said Tuesday.

Cashman said he's in the market for a shortstop to replace Gleyber Torres, who was moved to second base on Sept. 13.


"Bottom line, shortstop is an area of need,'' Cashman said. "I think Gleyber is best served at second base.''

After Torres was moved to second, the Yankees shifted Gio Urshela from third base to shortstop. DJ LeMahieu and Rougned Odor then shared time at third.

Cashman has been general since 1998 and is signed to a five-year contract through 2022.

"Ultimately, it falls on me," Cashman said of the Yankees' failure to reach a World Series since 2009. "Obviously if [controlling owner] Hal Steinbrenner or anybody wants to decide to make some changes down the line, that's above me.''

The Yankees on Tuesday signed manager Aaron Boone to a new three-year contract with a team option for 2022.

In other roster moves, Cashman said right-hander Jameson Taillon will have right ankle tendon surgery on Oct. 28 with Dr. Justin K. Greisberg and will not be 100% when spring training is scheduled to start. Taillon will need about five months of recovery before throwing in games.

LeMahieu had sports hernia surgery performed on Oct. 12 by Dr. William C. Meyers in Philadelphia, and Cashman projected an eight-week recovery for the infielder.

First baseman Luke Voit does not need surgery on his left knee, Cashman said, and center fielder Aaron Hicks, rehabbing from May 26 surgery to repair a torn tendon sheath in his left wrist, may play winter ball.

Right-handed reliever Darren O'Day (left hamstring) should be ready by Opening Day, as should outfielder Tim Locastro, who is recovering from a torn right ACL.