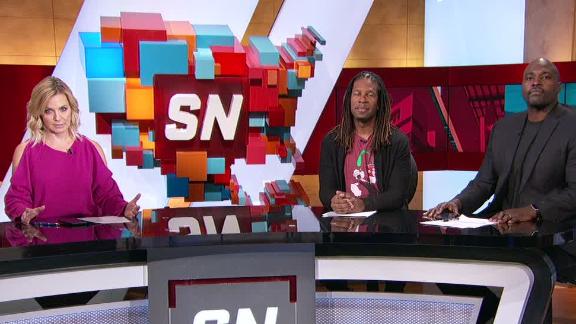 The No. 1 overall pick in the 2004 draft, Manning has played his entire career with the Giants, leading New York to two Super Bowl championships (and garnering two Super Bowl MVP honors along the way).

Needless to say, the football community -- in particular, Manning's former teammates -- didn't stay quiet on the surprising news that Geno Smith will assume starting quarterback duties in place of Manning.

Even actress Kate Mara, a niece of Giants owner John Mara, weighed in:

So what's next for the youngest Manning? With only five weeks left in the season, it's possible No. 10 has played his last game in a Giants uniform. If so, perhaps other teams could be interested. 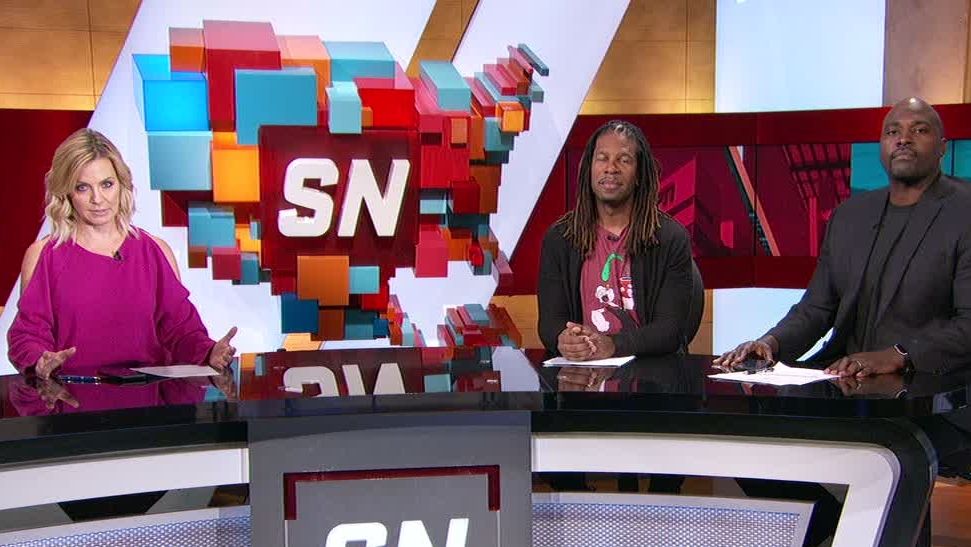