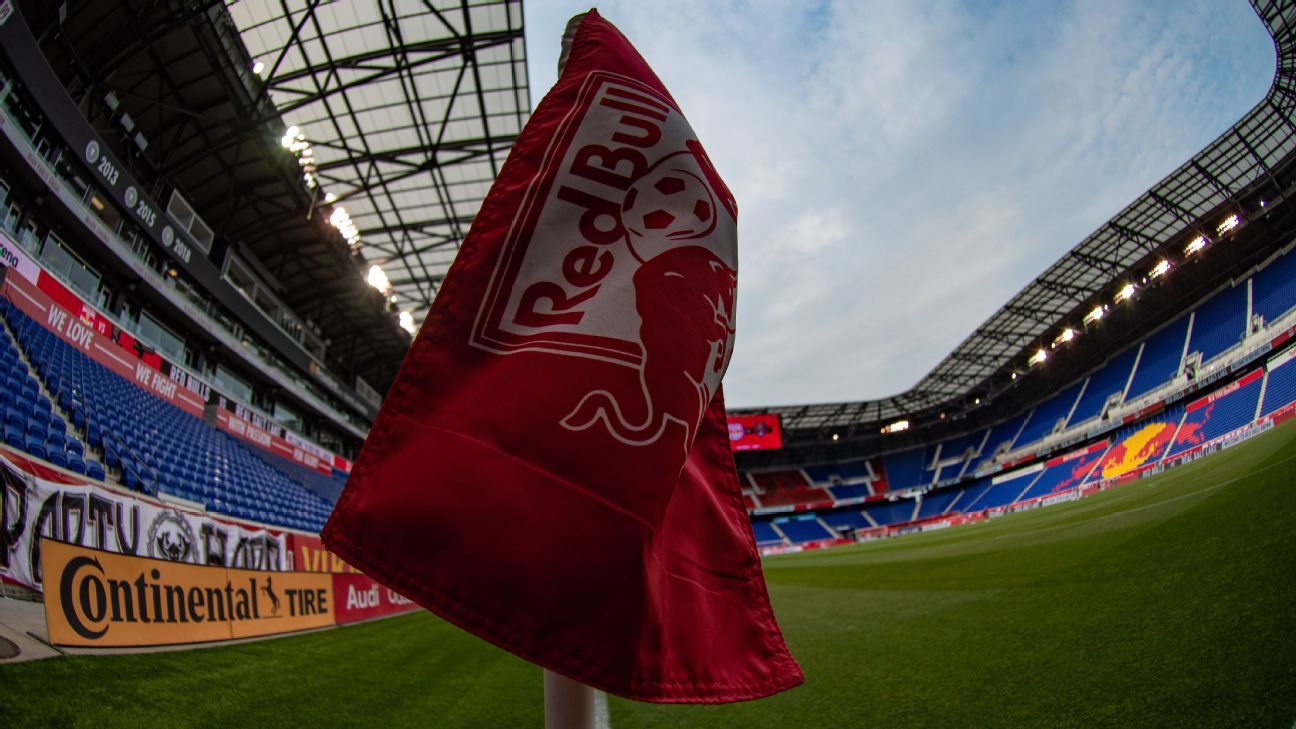 MLS' New York City FC is going back to New Jersey for a second straight home game at Red Bull Arena, the venue of its biggest rival.

NYC said Friday it will play the first leg of its CONCACAF Champions League quarterfinal against Mexico's Tigres at Red Bull Arena on March 11. The second leg of the aggregate series will be in Monterrey on March 17.

NYC played its round-of-16 match at Red Bull Arena on Wednesday night, and the announced crowd for the 1-0 win over Costa Rica's San Carlos was 4,396 in the 25,000-capacity stadium. The team said that figure represented tickets distributed and actual attendance was about 2,700.

NYC's home has been Yankee Stadium in the Bronx since it launched in 2015, and the team has been trying to put together a deal for its own venue. Some supporters have likened the situation to Manchester United playing a home match at Manchester City's Etihad Stadium.

"We understand and appreciate that many of our fans have been, and continue to be, disappointed that we have been forced to now play our first two matches ... outside of New York City," NYC chief executive Brad Sims said in a statement. "Until we have our own permanent home in the five boroughs, our intention is to play all of our home matches, in all competitions, at suitable venues within New York City. Unfortunately, due to circumstances outside of our control, we find ourselves again in a situation with no available CONCACAF-approved venue inside NYC."

Yankee Stadium's playing surface still is being prepared following offseason renovations and won't be ready until NYC's Major League Soccer home opener against Dallas on March 14. One game in each of the past two seasons was moved to the Mets' Citi Field in Queens because of baseball conflicts and four are scheduled to be played there this year. One game in 2016 was moved to Fordham's Coffey Field and one in 2017 to Rentschler Field in East Hartford, Connecticut.

NYC beat San Carlos on 6-3 aggregate, and Citi Field is unavailable for the quarterfinal. If NYC advances and CONCACAF approves, the team's home semifinal and final would be at Citi Field. Yankee Stadium will not available because of the baseball schedule.

NYC is majority owned by City Football Group, also the parent of England's Manchester City. CFG is controlled by the Abu Dhabi United Group and owned by Sheikh Mansour bin Zayed Al Nahyan. The Yankees are a 20% partner in NYCFC. 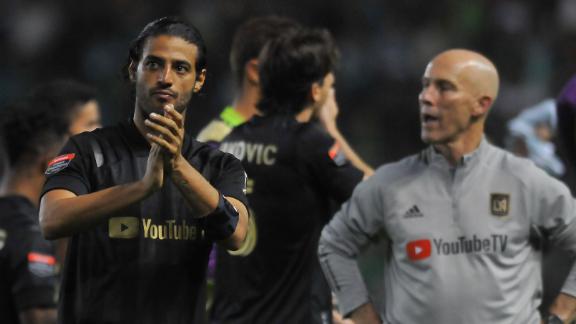