Odell Beckham Jr. back Monday against Lions after missing Week 1 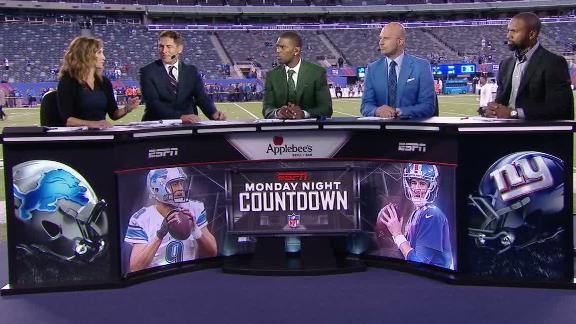 Beckham, officially listed as questionable, ran through early pregame warm-ups before a final decision was made with a little more than 90 minutes left before kickoff.

General manager Jerry Reese, coach Ben McAdoo and members of the Giants' strength and conditioning, training and medical staffs had planned to monitor his warm-up. His first official snap came on the Giants' third offensive play.

Meanwhile, the Giants were without starting middle linebacker B.J. Goodson,ruled out with a leg injury, and cornerback Janoris Jenkins, who was out with ankle and hand injuries. Calvin Munson was expected to start in place of Goodson, who had 18 tackles in the opener.

Beckham returned to practice this week for the first time since injuring his ankle on Aug. 21 in a preseason game against the Cleveland Browns. Beckham rehabbed the injury at the team facility and at home and said Thursday that he "felt good" and was itching to get back on the field.

The Giants' offense needs Beckham after struggling in a 19-3 loss to theDallas Cowboysin Week 1. Receiver Brandon Marshall caught one pass in the final moments for 10 yards. Quarterback Eli Manning threw for just 33 yards in a first half in which the offense produced a grand total of two first downs.

Beckham has led the Giants in receiving each of the past three seasons. He had 101 receptions for 1,367 yards and 10 touchdowns last season.

Information from ESPN's Jordan Raanan was used in this report. 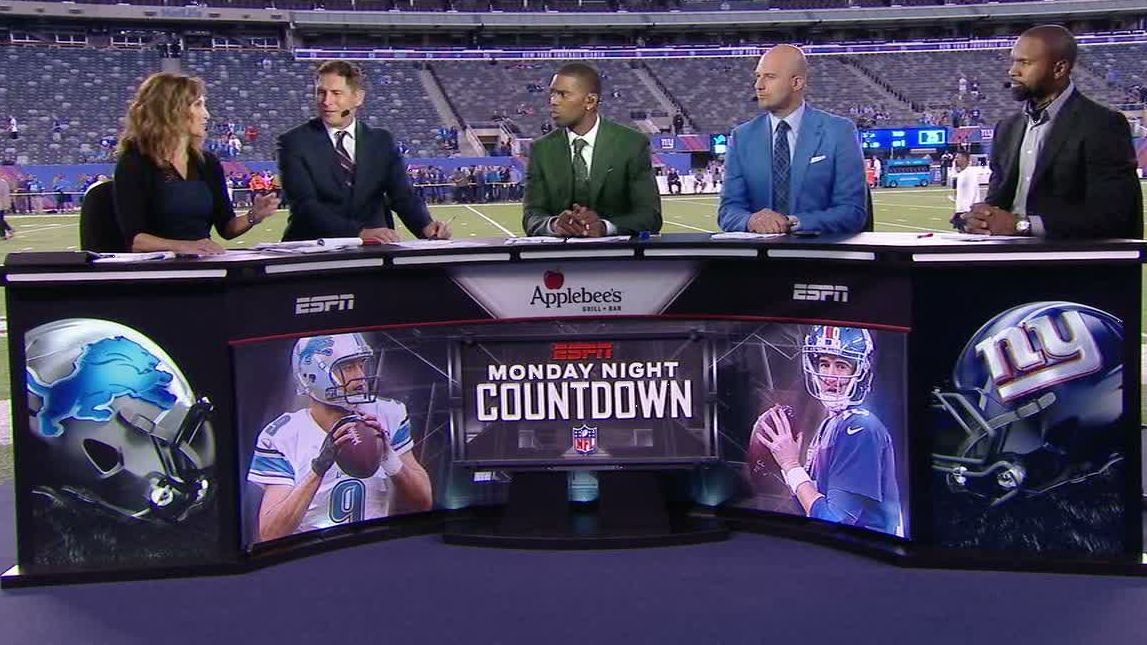