The Hornets play Tuesday night in Washington against the Wizards, affording Ewing the chance to meet directly with school officials.

Earlier Sunday, FanRag Sports reported that Ewing has been interviewed for the Georgetown post "multiple times" already by phone and is the preferred choice of John Thompson Jr., whose son, John Thompson III, was fired in March after 13 seasons.

Ewing is a Georgetown legend who played for the elder Thompson from 1982 to '85, guiding the program to three national championship game appearances and one title. He went on have a Hall of Fame career in the NBA, playing 15 of his 17 years in the pros with New York Knicks. Ewing is also a two-time Olympic gold medalist. 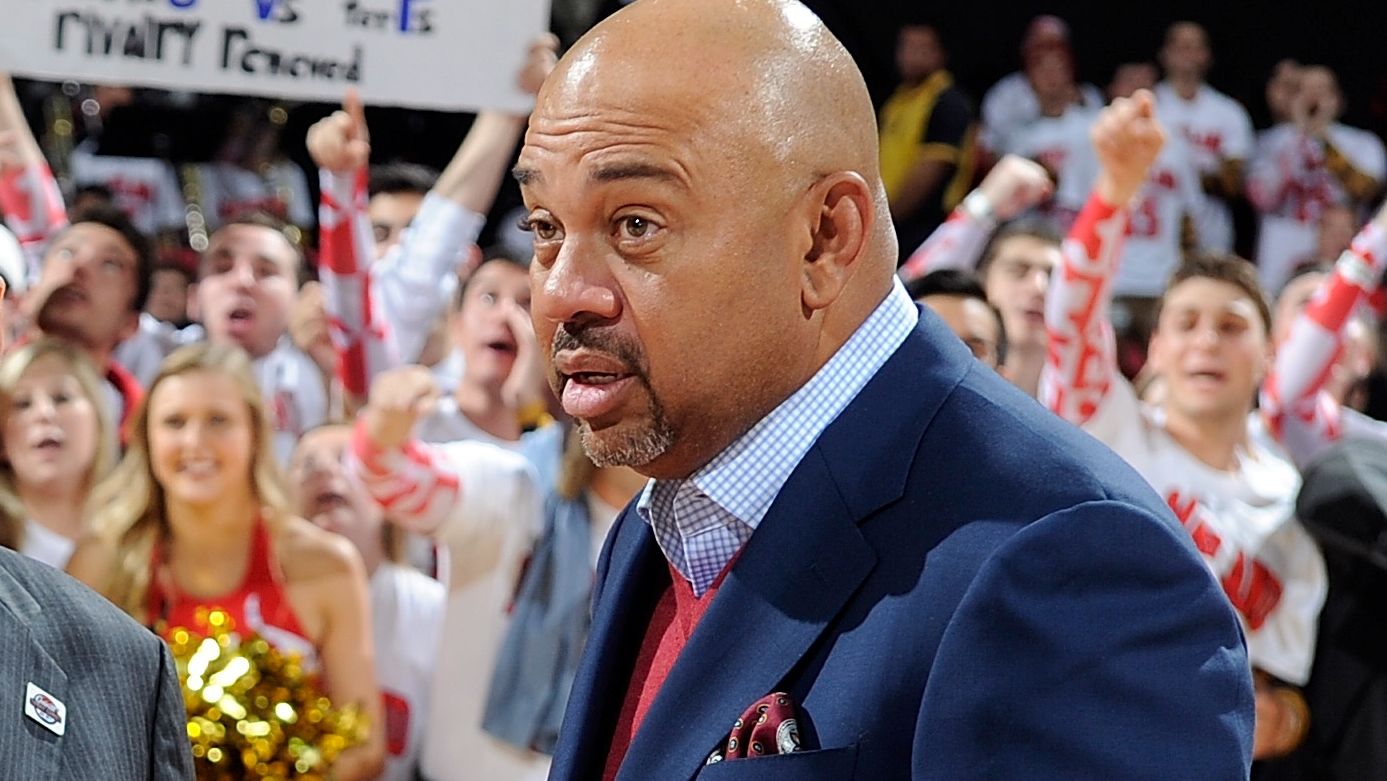