Patrick Mahomes golfing, beer chugging in the NBA bubble, Joe Burrow gets a street and what you missed this weekend 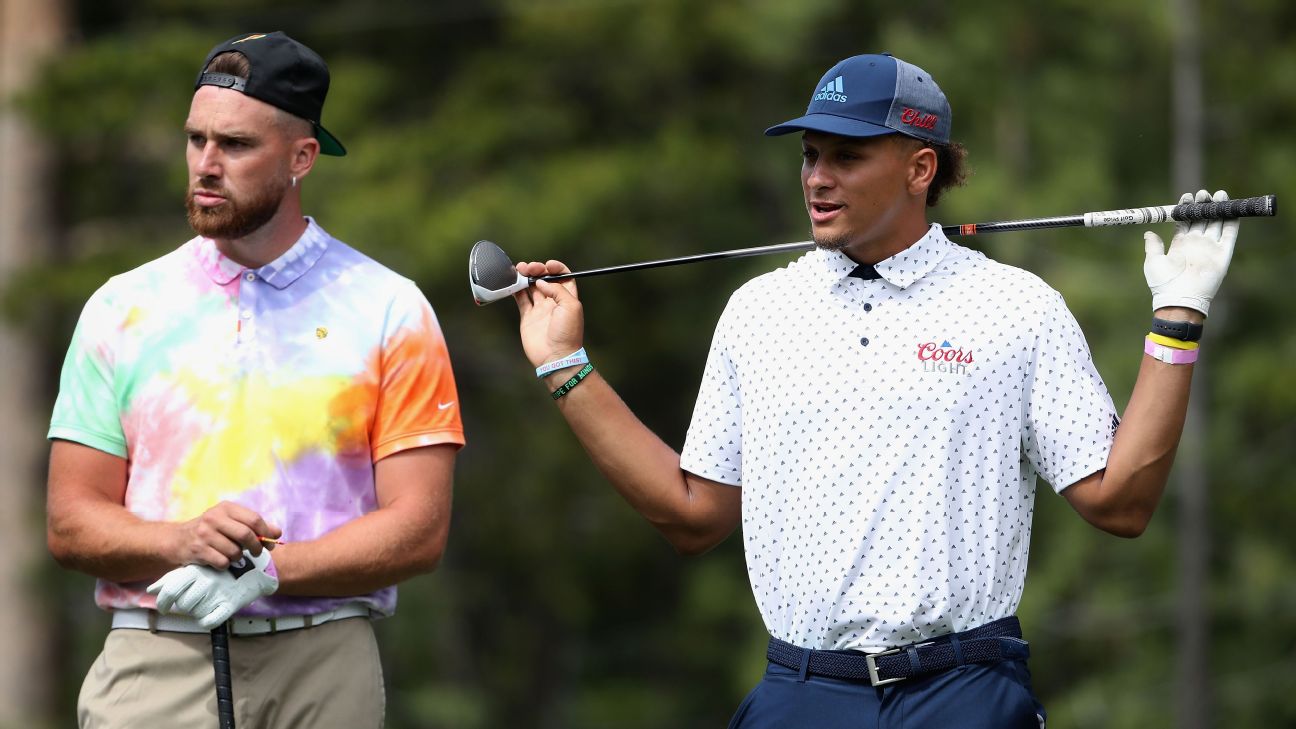 Here's what you might have missed over the weekend ...

Things are happening. NBA players are in the bubble. Baseball players are in Spring Training 2.0. There are 17 days until the first NBA games and 10 days until MLB's Opening Day. We're close. Let's not jinx anything. We're so close now.


But first, we've come to bury the Palace at Auburn Hills, not to praise it.

The former home of the Detroit Pistons and the Detroit Shock was imploded Saturday after closing nearly three years ago. Don't feel sad, however; the place really lived. Besides three championships for both the Pistons and the Shock, it became Cher/Madonna/Prince-famous in 2004 thanks to the "Malice at the Palace" -- a legendary brawl between the Pacers and Pistons.

Oh, and someone tried to kill Led Zeppelin guitarist Jimmy Page there.

Have a week,Patrick Mahomes II

On Monday, the Kansas City Chiefs' MVP QB signed a contract extension that could be worth $503 million, if it hits all the guarantees and bonuses.

Then, by the weekend, Mahomes was in Lake Tahoe, Nevada, to play in the American Century Celebrity Golf Championship.

He had some good moments:

He threw a pine cone, then got a Wet Willy.

All this comes just a week after the biggest news for Mahomes: He's getting a Whataburger in Kansas City.

Meanwhile in the NBA bubble

We're all missing friends and colleagues we haven't been able to see since the coronavirus sent most people into quarantine. NBA players like Tobias Harris and Boban Marjanovic feel the same.

That's right. Bobi and Tobi are back together.

AtNew Orleans Pelicans camp, it's been 14 years since JJ Redick was in college at Duke. Don't worry, though, he can still shotgun a beer.

Though Miami Heat center Meyers Leonard might want all that smoke from Redick.

Win a Heisman. Win a title. Get a street. Easy.

Cincinnati Bengals QB Joe Burrow, the No. 1 pick in the NFL draft, got a street named after him. The road is just south of LSU's campus.

This week in high fashion

And finally ... why was that person trending?

It happens all the time. Maybe every day. At some point, someone is trending on social media and there isn't a very clear reason why. This weekend, that person was former New York Yankees great, and current Miami Marlins manager, Don Mattingly.

Don't worry. Donny Baseball is fine. However, as one tweeter pointed out, it was a good time to remember his greatest performance. 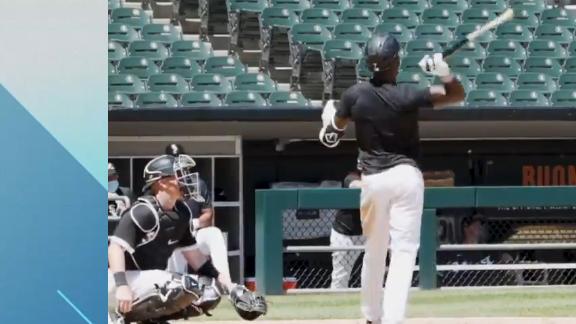 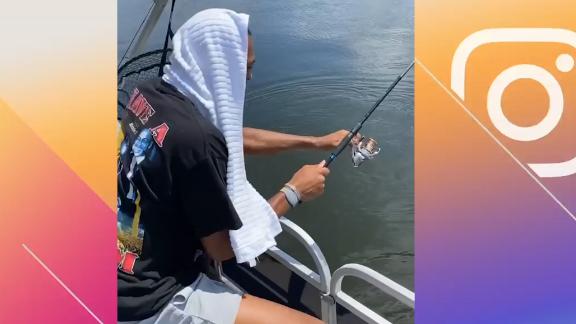