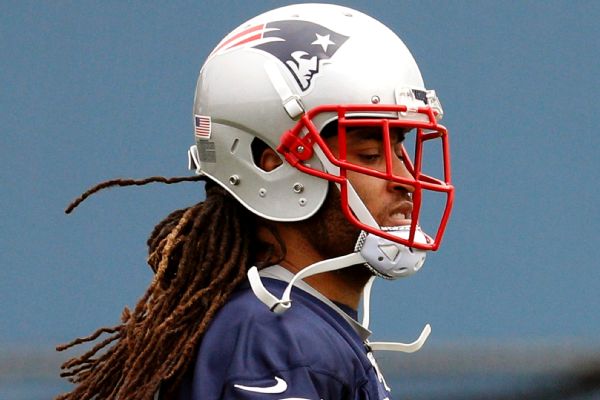 FOXBOROUGH, Mass. -- In a surprise move, starting New England Patriots cornerback Stephon Gilmore has been downgraded to out for Sunday's game against the New York Jets because of a concussion.

Gilmore had not been on the team's injury report after participating fully in practice throughout the week.

Although Gilmore participated fully, he has been experiencing headaches since the team's Oct. 5 win over the Tampa Bay Buccaneers, a source tells ESPN's Josina Anderson. Gilmore banged heads with wide receiver Mike Evans on a play, a source tells Anderson.