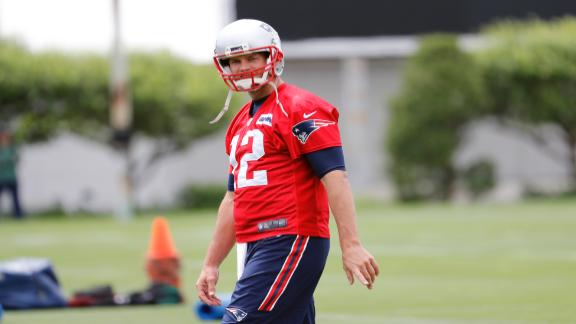 The 2nd U.S. Circuit Court of Appeals in Manhattan issued a one-sentence rejection of requests by the National Football League Players Association and Brady to reconsider an April decision that found that NFL commissioner Roger Goodell actedwithin his powers by suspending the star quarterback for his role in a scheme to doctor footballs used in a January 2015 playoff game.

"We are disappointed with the decision denying a rehearing, as there were clear violations of our collective bargaining agreement by the NFL and Commissioner Roger Goodell," the NFLPA said in a statement issued Wednesday. "Despite today's result, the track record of this League office when it comes to matters of player discipline is bad for our business and bad for our game. We have a broken system that must be fixed.

"We will review all of our options carefully on behalf of Tom Brady and all NFL players."

The court's action leaves intact the 2-1 ruling by a three-judge panel that affirmed wide-ranging powers given to the commissioner by the NFL's collective bargaining agreement. It is a setback for organized labor groups arguing for due process in employee discipline.

The players' association and Brady had requested that the three-judge panel reconsider the case or that all the 2nd Circuit judges hear arguments and decide anew.

Brady's remaining hope is to appeal to the U.S. Supreme Court.

Sources close to Brady's legal team told ESPN's Mike Reiss on Wednesday that the denied appeal was the expected result and that no decision has been made concerning the next step.

"We wish the result were otherwise, but respect and understand the decision and know that it is extremely rare for the Second Circuit to grant en banc review,"Anthony Barkow, a lawyer who submitted a brief on behalf of longtime arbitrator Kenneth R. Feinberg, told The Associated Press.

An en banc review would be a new hearing in front of the complete circuit.

Despite the court's denial, the Patriots remain the odds-on favorite-- at 6-1, with a regular-season win total of 10.5 --to win Super Bowl LI, according to the Westgate Las Vegas SuperBook.

Brady, who signed a two-year contract extension during the offseason that dropped his 2016 salary from $9 million to $1 million to save himself almost $2 million in lost salary during the suspension, would then make his regular-season debut in Week 5 against the Cleveland Browns. His renegotiated dealdeferred $8 million of his 2016 salary to later in the contract.

What began as an accusation of cheating in the 2015 AFC Championship Game has grown into a multimillion-dollar legal battle over three NFL seasons involving not just an MVP quarterback but also some of the elite lawyers and scientists in the country.

As it developed, it evolved from a dispute about the air pressure in footballs into a referendum on the powers of a sport's commissioner and the right of all unionized employees to due process in a disciplinary hearing.

Joining the case along the way were longtime league adversary Jeffrey Kessler and former U.S. Solicitor General Ted Olson, who was involved in the Bush v. Gore lawsuit that settled the 2000 presidential election and the case that overturned California's ban on same-sex marriage in 2010. The AFL-CIO and scholars from some of the top legal and scientific institutions in the country also piped in with briefs.

At stake for the Patriots was not only the availability of their quarterback for one-quarter of the season but also their legacy as an NFL dynasty. Goodell had already penalized the Patriots for cheating -- in an illegal-videotaping scheme in 2007 that came to be known as Spygate -- and they saw the suspension as an attack on their legitimacy of the four Super Bowl championships earned under Brady and coach Bill Belichick.

The suspicions boiled over on Jan. 18, 2015, when the league tested the footballs provided by the home team for the AFC title game against the Indianapolis Colts and found them to be underinflated.

After three months of analysis, league investigator Ted Wells found that the Patriots intentionally used underinflated footballs in the game and that Brady was "at least generally aware" of the scheme. The NFL suspended the four-time Super Bowl champion quarterback four games and docked the team $1 million and two draft picks.

Brady appealed, first within the league, and Goodell affirmed the decision. The quarterback appealed to federal court, and U.S. District Judge Richard Berman overturned the suspension in September 2015. The league appealed to the 2nd Circuit, and the three-judge panel reinstated the original penalty.

An en banc review was unlikely, but Brady's last chance is an even more unlikely hearing at the Supreme Court.

"That's always an option to litigants," Olson said after joining the case in May. "It is not something we have resolved ourselves to doing."

New England fans rallied behind their quarterback, putting "Free Brady" on T-shirts, reciting the ideal gas law from memory and giving a hero's welcome to the quarterback when he took the field for the 2015 regular-season opener.

ESPN Staff Writer Mike Reiss and The Associated Press contributed to this report. 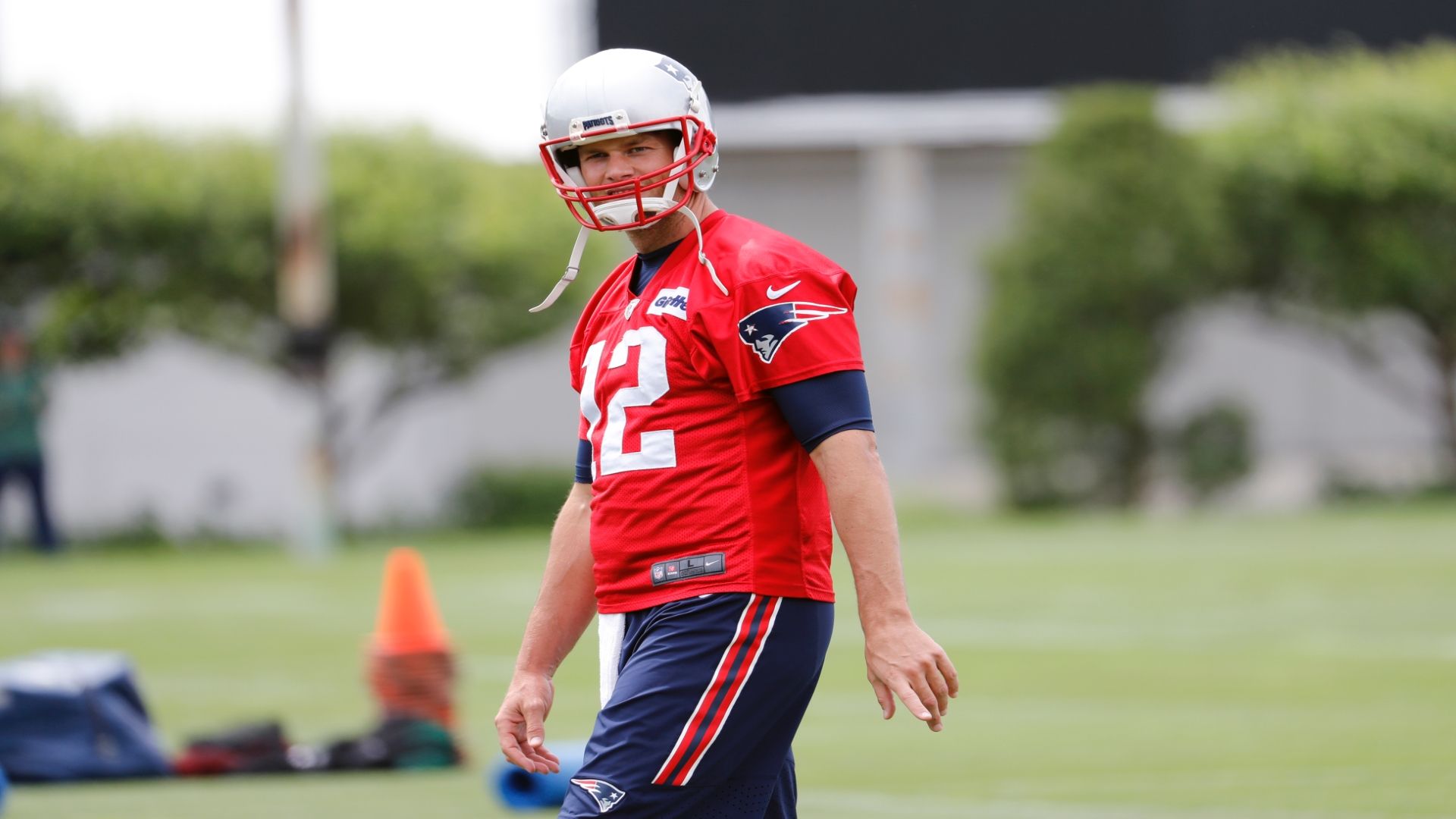