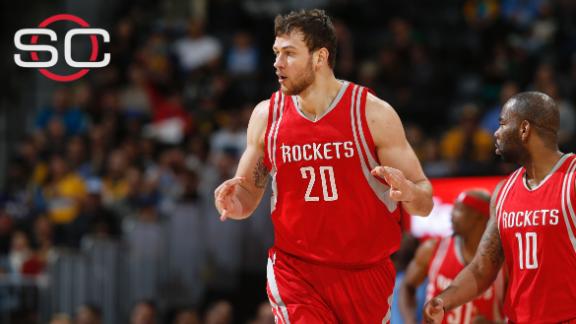 HOUSTON -- A pair of trade-deadline deals were undone Monday when the Detroit Pistons voided a swap with the Houston Rockets.

Power forward Donatas Motiejunas failed a physical with the Pistons due to back problems, sources said.

In the process, the Pistons will keep their 2016 first-round pick and Marcus Thornton and Motiejunas will return to the Rockets. Joel Anthony, who was traded from the Pistons to the Rockets, who in turn sent him and a second-round pick to the Philadelphia 76ers for the rights to Nigerian forward Chukwudiebere Maduabum, comes back to Detroit.

Detroit had asked for an extra 24 hours -- 72 hours is mandated to complete a trade -- so its medical team could examine Motiejunas. The teams had until 6 p.m. ET Monday to finalize the deal.

Motiejunas underwent back surgery late last season and, after several setbacks, had played in 14 games for Houston in 2015-16. He made his season debut Dec. 5 and last played in an NBA game Dec. 31, when he played just six minutes. He went out with back soreness and was assigned to the D-League on Jan. 30 after getting cleared to play in games.

After the All-Star break, Motiejunas was with the Rockets in Phoenix with the goal of participating in some games on a limited basis.

The Rockets had valued acquiring a first-round pick at the trade deadline as the source for any deal. 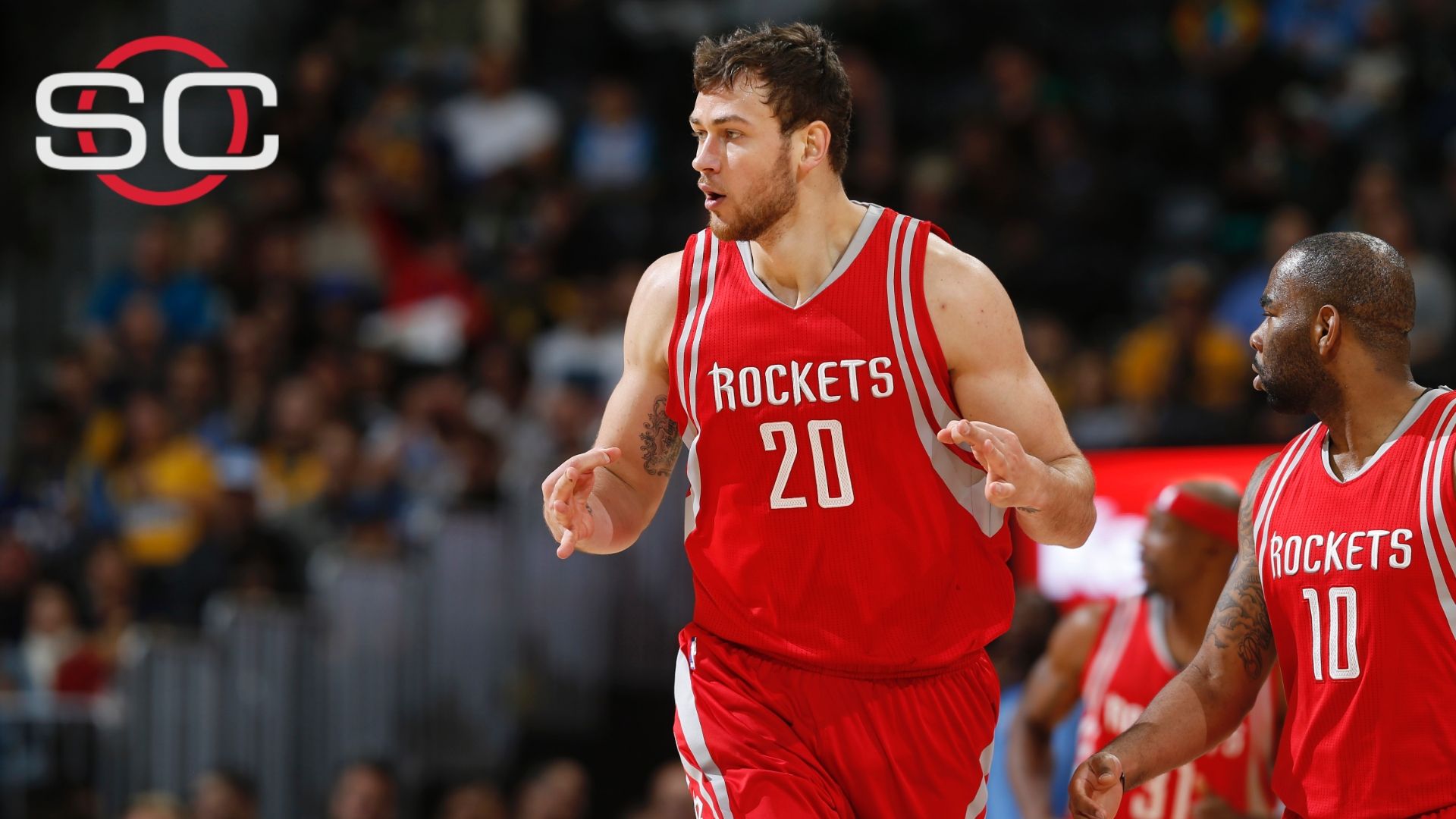