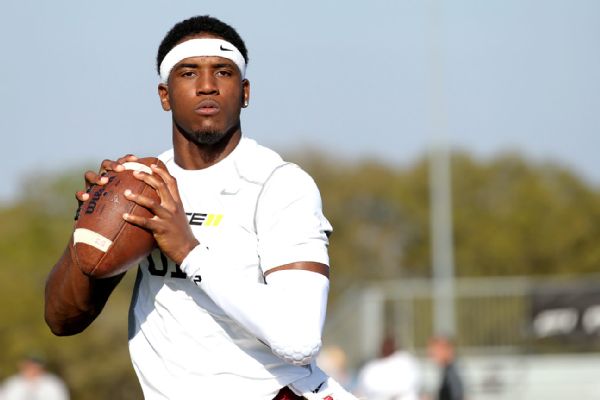 Just one day into the job, Kiffin signed East Mississippi Community College quarterback De'Andre Johnson, the former ESPN 300 standout who originally signed with Florida State but was dismissed from the school after he was caught on video punching a woman at a bar.

The Jacksonville, Florida, native resolved the legal case by reaching a plea deal, which included six months of probation, nearly $900 in fees and participating in a 10-day sheriff's work program, according to the Tallahassee Democrat.

FAU issued a statement Wednesday saying it has done an extensive background check on Johnson, and the quarterback and his parents met with the university president, athletic director and vice president for student affairs during his visit this past weekend.

"The unfortunate incident that occurred in June 2015 that involved De'Andre has been adjudicated through the legal system," the statement said. "De'Andre has shown he is committed to using his platform to be a positive advocate for violence prevention, self-control and decision making. He will work directly with FAU Student Affairs to develop educational programming for our campus community. ... De'Andre is committed to growing and helping others in our campus and local community."

FAU also said that Johnson would work with the Mentors for Violence Prevention program to "educate, inspire and empower others to prevent, interrupt and respond to violence and abuse."

Johnson enrolled at EMCC, the school that was featured on the Netflix series "Last Chance U," in the fall of 2015 but did not play his first year. This past season, Johnson started and passed for 2,646 yards and 26 touchdowns while adding another 834 yards and 5 touchdowns on the ground.

Johnson is set to enroll at FAU in January and has three years of eligibility remaining.

Kiffin, meanwhile, will remain as offensive coordinator of theAlabama Crimson Tidethrough the College Football Playoff before taking over at FAU. 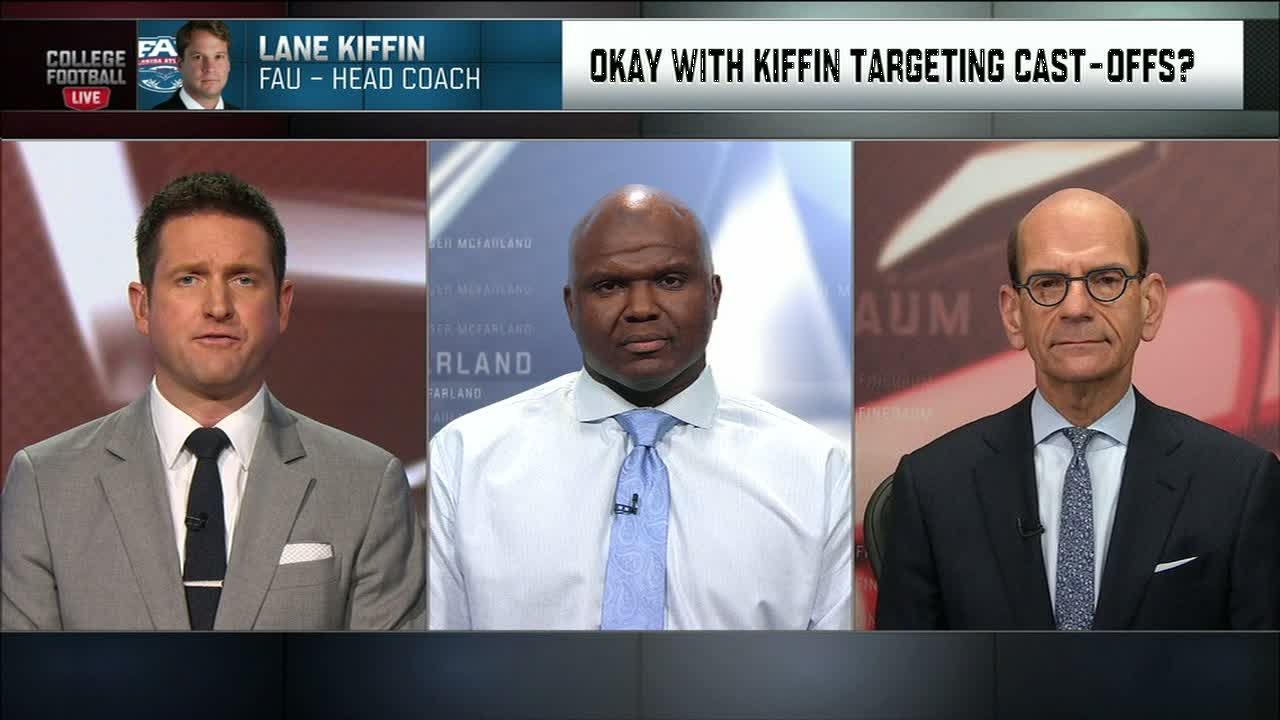