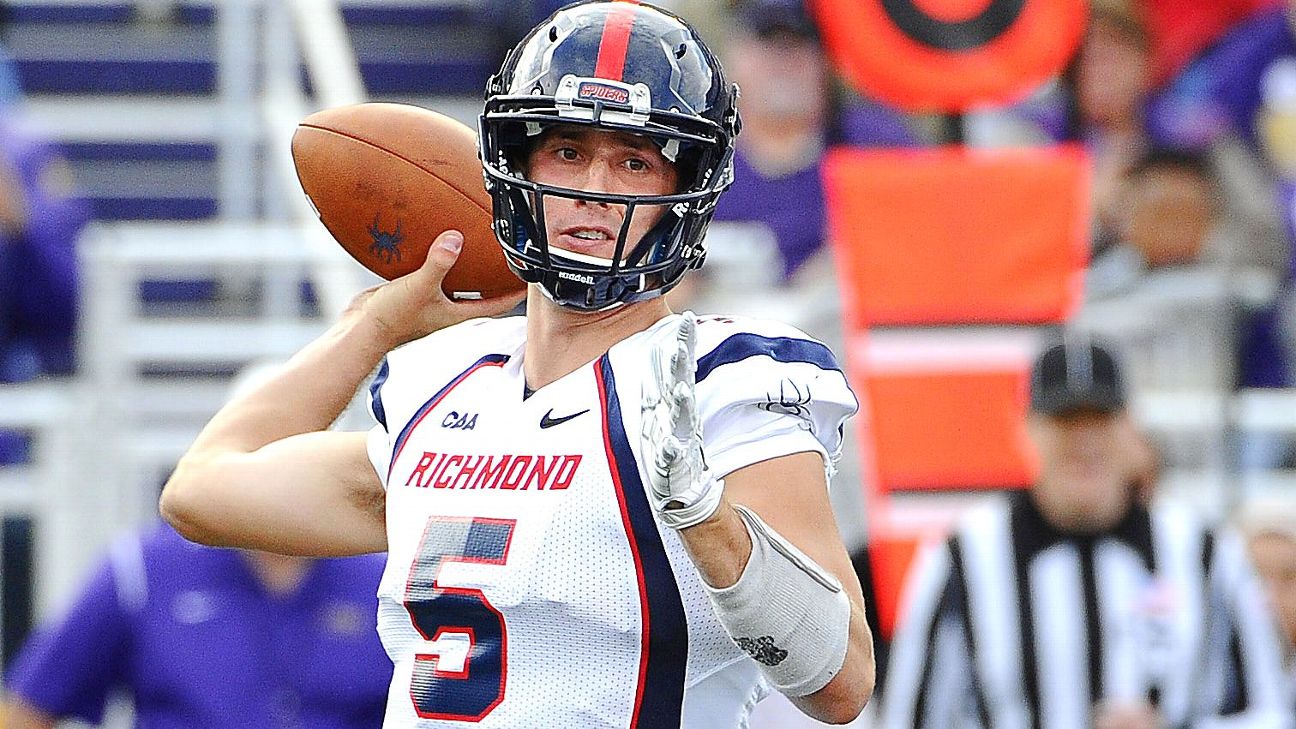 After passing on a quarterback with their No. 2 overall pick, the New York Giants drafted one on Saturday 108th overall.

The Giants selected Richmond quarterback Kyle Lauletta with their fourth-round pick. Lauletta said after his selection that the Giants were the first team he worked out for.

"Very good in all areas. Winner. Competitor. Only lacks elite arm strength, but he makes up for it with his legs and moxie," Giants coach Pat Shurmur told ESPN's Chris Mortensen in a text message.

Giants general manager Dave Gettleman said, "He was just too good of a value to pass up there. He's got all the stuff -- he's tough, he's not shy in the pocket, he's got pocket presence, patience and feel, which, again, those are instinctive things that you can't teach. He throws a really nice ball, he's accurate, he's got a sense of anticipation and timing and the other part is he's a runner.

"He's got legitimate escape dimensions, and we're really pleased about that. He was just too good of a value there for us. We're really thrilled to get him there. I really expected him to be long gone."

The Giants have said this offseason that they believe Eli Manning, 37, can play for several more years. The team also drafted quarterback Davis Webb in the third-round last year.

"Were we thinking long-term? Yeah, you have to," said Gettleman, "because if you're not thinking long-term, you always give into that situation where a guy retires or you cut him and you have nobody in line to replace him. You've put yourself in a very uncomfortable situation."

Lauletta is expected to compete for the backup job with Webb, but Lauletta downplayed the competition.

"They only have two guys, so they needed a third guy one way or another, and I don't really look at it [competing] like that. Obviously in the NFL, you're always going to bring guys in and you're always trying to improve your team and that's what training camp is for," Lauletta said. "I'm not really thinking about any of that right now. First and foremost, you've just got to get to know the guys and work hard and gain the respect of your teammates, and I'm looking forward to meeting Davis and Eli, and I've heard a lot of great things."

The Giants chose to select running back Saquon Barkley with the No. 2 pick. Quarterback Sam Darnold, who was widely regarded as the No. 1 quarterback available, went to the New York Jets with the third pick.

Lauletta threw for 3,737 yards with 28 touchdowns and 12 interceptions last season for Richmond. 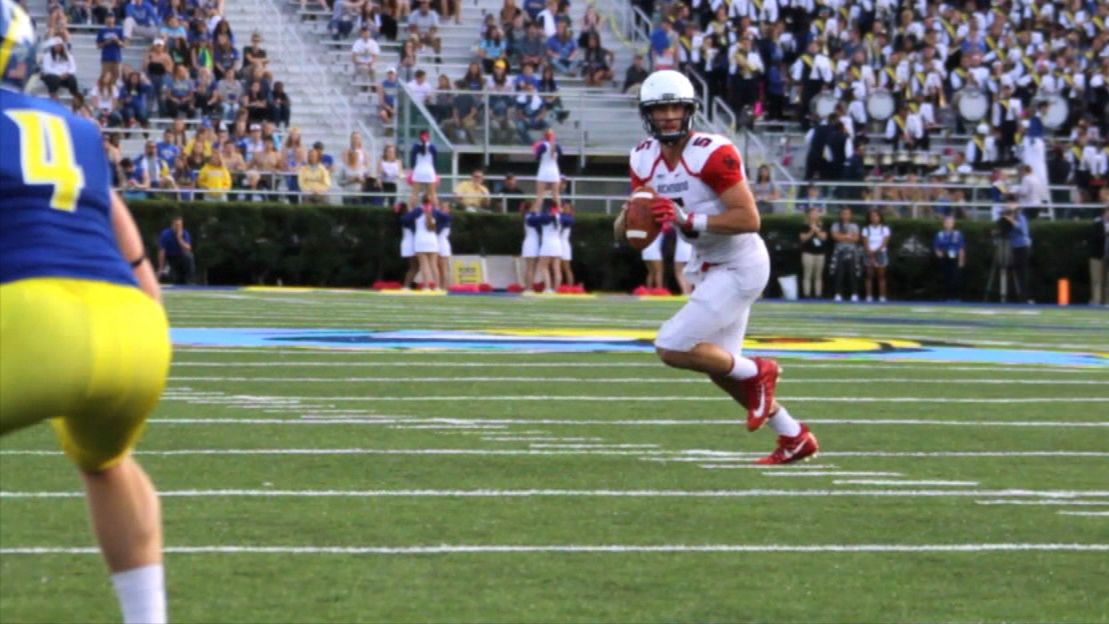