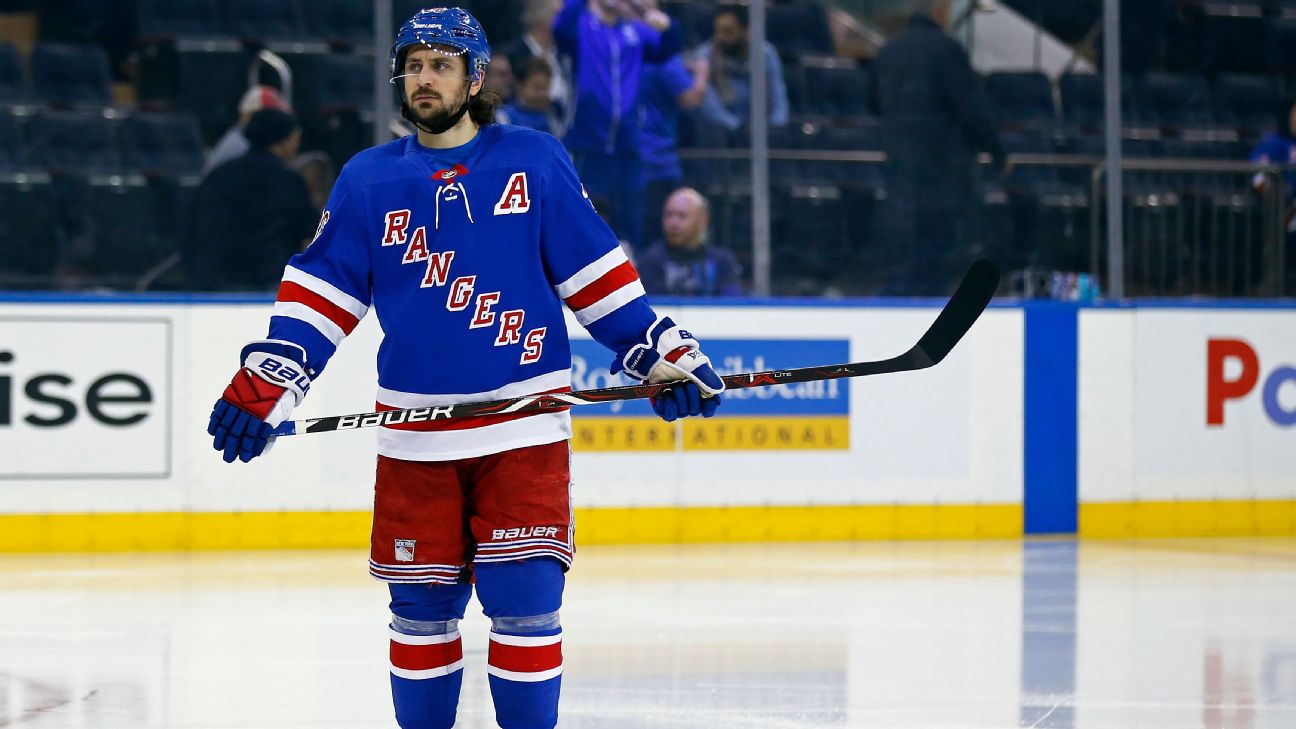 In exchange, New York receives two conditional draft picks: a second-rounder in 2019 and a third-round pick in 2020.

The Rangers thanked "Zucc" in an emotional tweet Saturday night:

Zuccarello, 31, has 11 goals and 26 assists in 46 games this season, warming up after a slow start. The winger has 352 points in 509 career games, establishing himself as a tenacious offensive force for the Rangers, who signed him as a free agent in May 2010.

Zuccarello wasn't a part of the Rangers' youth movement, and the end of his four-year contract with a $4.5 million cap hit meant the end of his run on Broadway. The Rangers retained 30 percent of his salary in the deal.

The Stars, who hold the first wild card in the Western Conference, have the third-worst offense in the NHL this season at 2.51 goals per game.

"You're going to pay a premium this time of year, that's a fact we all know," Stars general manager Jim Nill told the Dallas News prior to the trade. "That's what we have to weigh. Is the acquisition cost, is it worthwhile for what we're trying to achieve?"