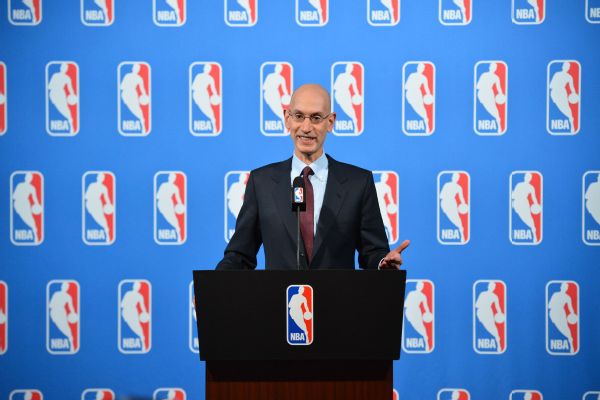 The NBA and the National Basketball Players Association have expressed optimism over reaching a new collective bargaining agreement in the coming weeks before a key December date, according to a report by The Vertical.

The current 10-year deal, signed in 2011, has a Dec. 15 opt-out clause, but both sides are looking to hammer a deal in place before that date.

Sources have told ESPN that there is optimism on both sides of the table for a new agreement that would eliminate the possibility of a work stoppage in 2017.

With the league flush with money from its current television rights deals, both sides are motivated to get a deal done and avoid another lockout. The 2011-12 season was reduced by 16 games after the league and NBPA failed to reach a deal until December.

NBA commissioner Adam Silver and NBPA executive director Michele Roberts have had a high spirit of cooperation during the talks and are expected to make joint appearances in conjunction with the start of the season.

An official update on the state of negotiations is likely in two weeks, when Silver makes his annual October address after a board of governors session.

Among the items on the table, according to The Vertical's report, are a higher rookie contract scale and two-way contracts between the NBA and NBA Development League.