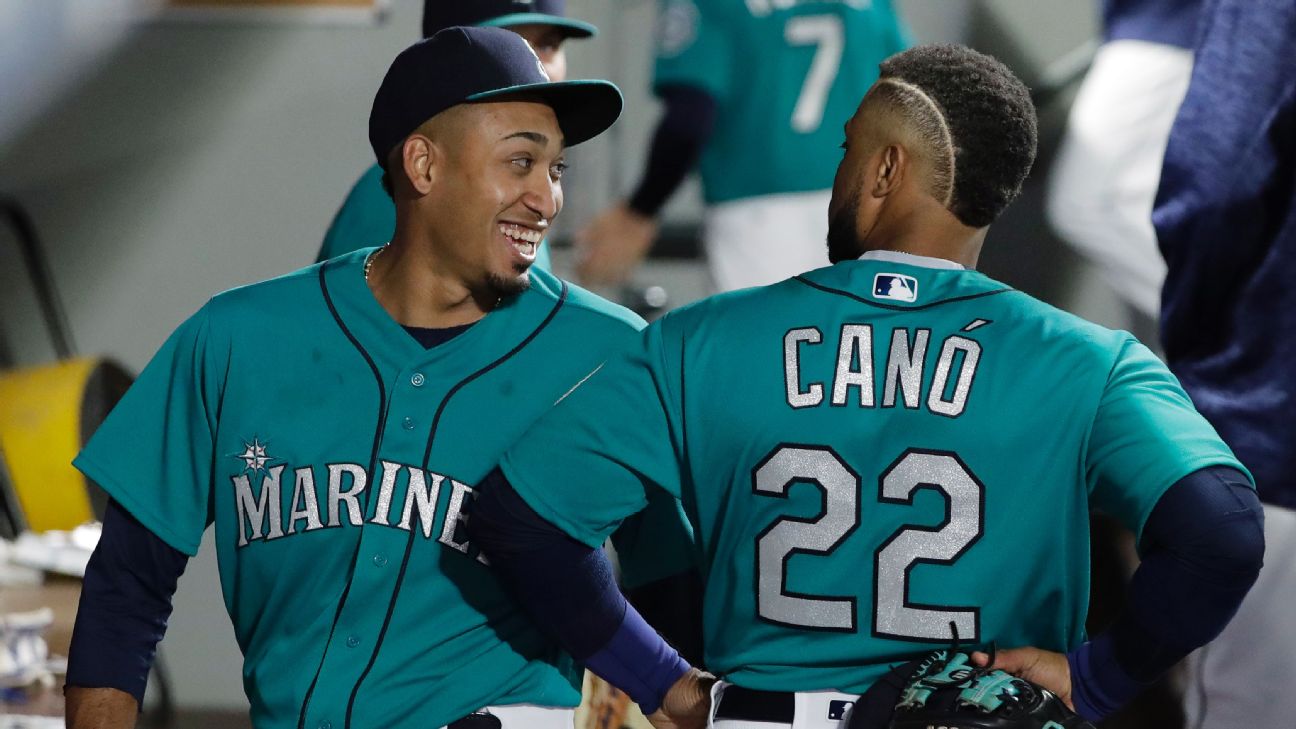 A blockbuster trade that gained momentum throughout the week has been completed, as the Seattle Mariners have agreed to deal All-Star closerEdwin Diaz and veteran second baseman Robinson Cano to the New York Mets, according to multiple reports.

The Mariners also are sending $20 million to New York.

The trade is contingent upon the players passing their physical exams. The deal could be announced as soon as Monday

Cano, 36, has five years, $120 million remaining on the 10-year, $240million contract he signed with Seattle in December 2013, when current Mets general manager Brodie Van Wagenen served as his agent, along with Jay-Z's Roc Nation.

Cano, who starred for the Yankees from 2005 to 2013,reportedly was happy to return to New York and waived his no-trade clause for the deal to be completed.

Seattle, which finished 89-73 this past season, has since decided to go into rebuilding mode, having already traded ace James Paxton to the Yankees.