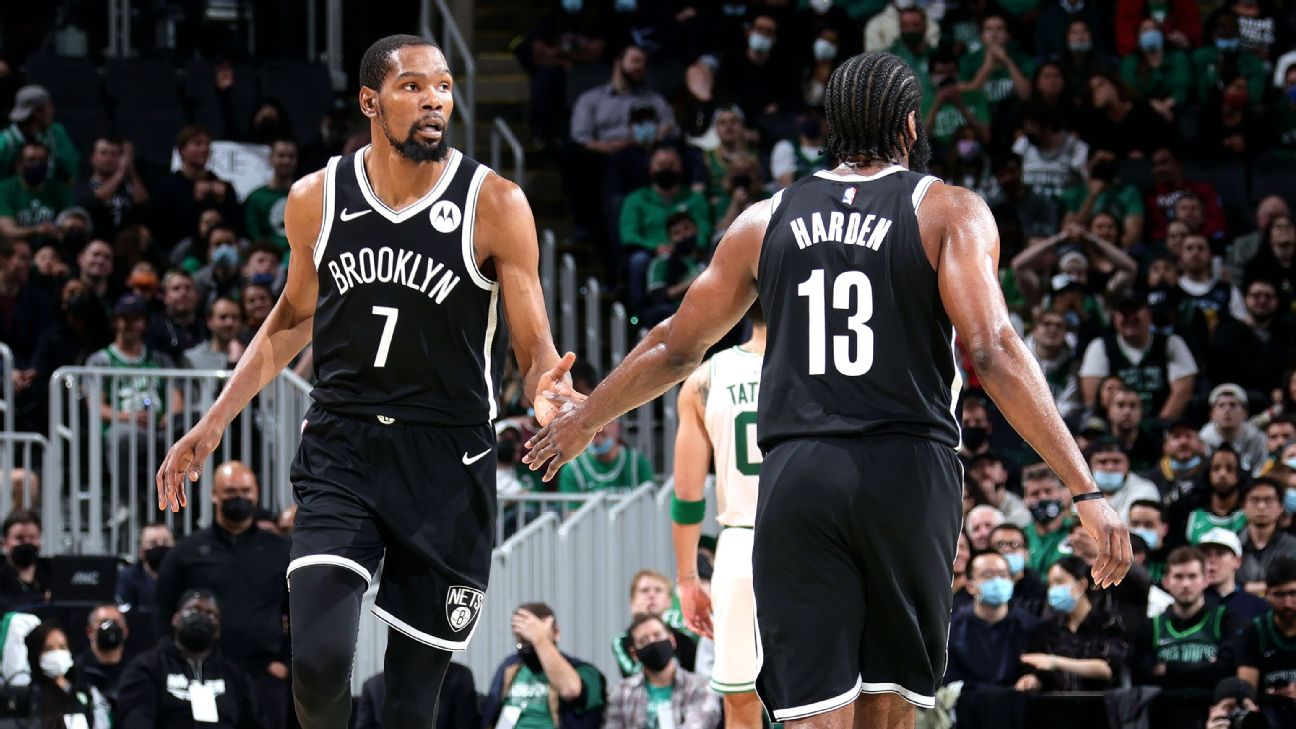 The team will be highlighted by Kevin Durant, who will go for his third gold medal. He and former Golden State Warriors teammate Draymond Green are the only returning members of the 2016 team that won gold at the Rio Olympics. But the roster is stacked with All-Stars playing in their first Olympics, including Damian Lillard, Bradley Beal, Bam AdebayoandJayson Tatum. Kevin Love, who was on the 2012 gold-medal-winning squad in London, is also on the team.


Three players on the roster -- Milwaukee Bucks stars Khris Middleton and Jrue HolidayandPhoenix'sDevin Booker -- are still active in the postseason and could play as late as July 22, the latest date for an NBA Finals Game 7.

Team USA's first game in Japan is scheduled for July 25 against France. But all three have committed to traveling quickly to Japan by private plane, Colangelo said.

"Life is about relationships, and we've got relationships with all these players over the years," Colangelo said. "It's been a process, and it hasn't been easy."

The loaded team was a result of strong long-term recruiting and the domino effect of getting a few big names committed early. In recent weeks, Colangelo, national team director Sean Ford and coach Gregg Popovich have worked phones and sold a style of play.


Unlike in 2019, when the Americans finished a disappointing seventh in the World Cup with a team that featured traditional centers and limited shooting, this roster is filled with players who can play multiple positions and are shooting specialists.

"Versatility and athleticism are trademarks of this group," said Colangelo, who will retire following the Tokyo Games after 16 years of leading Team USA. "Our staff feels this will be a very competitive group and we'll have shooting that we've been lacking. We're going to go into camp feeling confident we're going to perform well."

Team USA will assemble July 4 for training camp in Las Vegas and will play exhibition games against Spain, Australia, Nigeria and Argentina before leaving for Tokyo. 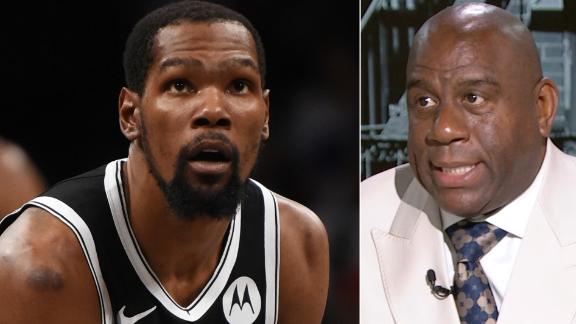