Seattle Seahawks cornerback Richard Sherman, who garnered national attention with his postgame rant after winning the NFC championship in January, will be the cover athlete for the "Madden NFL 15" video game that hits shelves Aug. 15.

"Winning the cover is a kid's dream come true," Sherman said. "I would never be in the position without my fellow Legion of Boom members and teammates."

Sherman and Carolina Panthers quarterback Cam Newton were the finalists in the online voting at ESPN.com. Sherman becomes the second Seahawks player to grace the cover. Running back Shaun Alexander had the honor in 2007.

Sherman is only the third defensive player to make the cover, joining Baltimore linebacker Ray Lewis in 2005 and Pittsburgh safety Troy Polamalu, who shared the 2010 cover with Arizona wide receiver Larry Fitzgerald.

At age 26, Sherman is starting his fourth NFL season out of Stanford. He is widely regarded as the best cornerback in the game and was selected to the past two Pro Bowls. Since entering the league in 2011, Sherman has more interceptions (20) and more passes defensed (60) than any other player.

Sherman also is known for his occasional controversial comments, including his postgame rant when the Seahawks defeated the 49ers 23-17 in the NFC Championship Game at CenturyLink Field.

After a game-saving deflection on a pass in the end zone intended for Michael Crabtree (which was intercepted by Seattle linebacker Malcolm Smith), Sherman was interviewed on the field on Fox.

"I'm the best corner in the game," Sherman said. "When you try me with a sorry receiver like Crabtree, that's the result you're going to get. Don't you ever talk about me."

When asked who he was talking about, he replied: "Crabtree. Don't you open your mouth about the best or I'll shut it for you real quick. L.O.B. [Legion of Boom]."

That moment brought lots of criticism nationally, with some people on Twitter and elsewhere calling Sherman a thug or a gangster. But Sherman turned the tables on his critics a few days later, writing a column and speaking at a news conference about the underlying racism of those critical comments.

He has since become a national celebrity who has garnered enormous respect. Sherman recently was named one of the "100 Most Influential People" by Time Magazine. He also was invited to the White House Correspondents' Dinner, where President Barack Obama did an imitation of Sherman's rant.

Sherman last month signed a contract extension with the Seahawks that will pay him $56 million over four years.

Some people believe becoming the cover athlete for the "Madden" video game carries a jinx. Since the game started featuring players on the cover in 2000, some of the winners experienced a bad year or injuries the season they appeared. 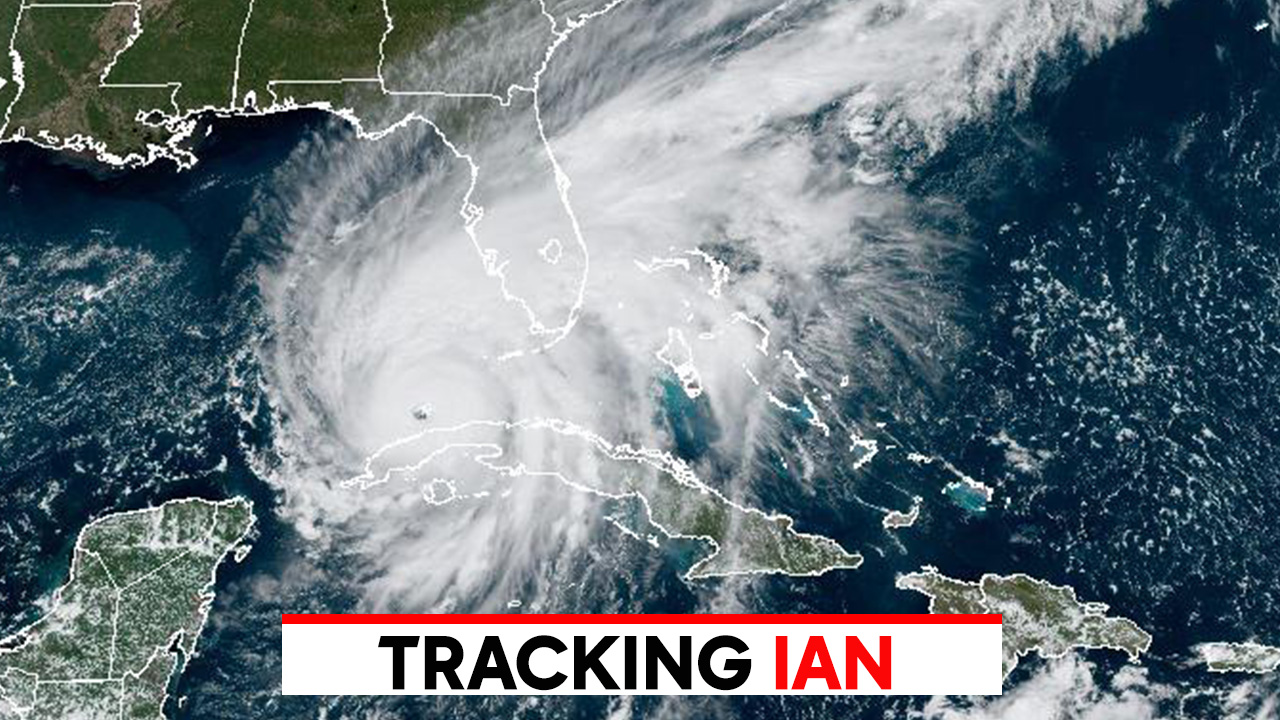