Russell Wilson to show up at Yankees camp Monday 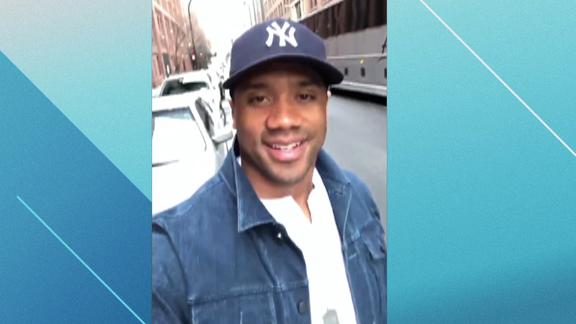 Seattle Seahawks quarterback Russell Wilson will join the New York Yankees at their spring training camp in Tampa, Florida, on Monday, he said Thursday on his Instagram account.

He will be there for six days, leaving March 3, the day the Yankees play the Boston Red Sox in Fort Myers, a source said.

Wilson, a four-time Pro Bowler who played minor league ball with the Colorado Rockies in 2010-11, joined the Yankees organization Feb. 7 via a trade from the Texas Rangers.

In his video post, Wilson wears a Yankees cap and speaks directly to outfielders Aaron Judge and Giancarlo Stanton from a New York City street with traffic sounds in the background.

"I can't wait to see you guys Feb. 26," Wilson said. "We're going to have some fun for that week. Hey, Aaron Judge, I know you want to throw some passes, so let's play some ball. We'll have a little home run derby too. Stanton, I'm coming for you too. We'll have some fun, baby. And hey -- let's go win a World Series. Why not? Peace."

After the Yankees acquired Wilson from Texas for future considerations, general manager Brian Cashman said the team was looking forward to learning from an "extraordinary athlete" at the pinnacle of his profession.

"After talking to a number of our players, there is a genuine excitement in having Russell join us for a short time in camp," Cashman said. "We are all looking forward to gaining insight into how he leads teammates toward a common goal, prepares on a daily basis for the rigors of his sport and navigates the successes and failures of a season."

Wilson's father, Harrison Wilson III, was a lifelong Yankees fan who died in 2010 from complications related to diabetes. In a recent interview with ESPN, Wilson said he grew up watching Yankees games with his father and gravitated to Derek Jeter as his favorite baseball player.

At one point earlier in his athletic career, Wilson aspired to play two sports professionally. But he said his main focus now is on the Seahawks, and his venture with the Yankees is a way to stay close to baseball and be involved with a sport he loves.

"Playing two sports has always been a dream," Wilson said. "But at this point in my life, playing quarterback in the NFL is a job I love and a responsibility I work on and take seriously every single day. My main goal is to win multiple Super Bowls coming up, to keep winning games and do my job at the highest level I can. But at the same time, I can also embrace the journey that baseball has taken me on and be around championship players like the Yankees.

"I always say, 'Nothing is impossible.' I'll never say never. But my focus is on football and winning championships right now." 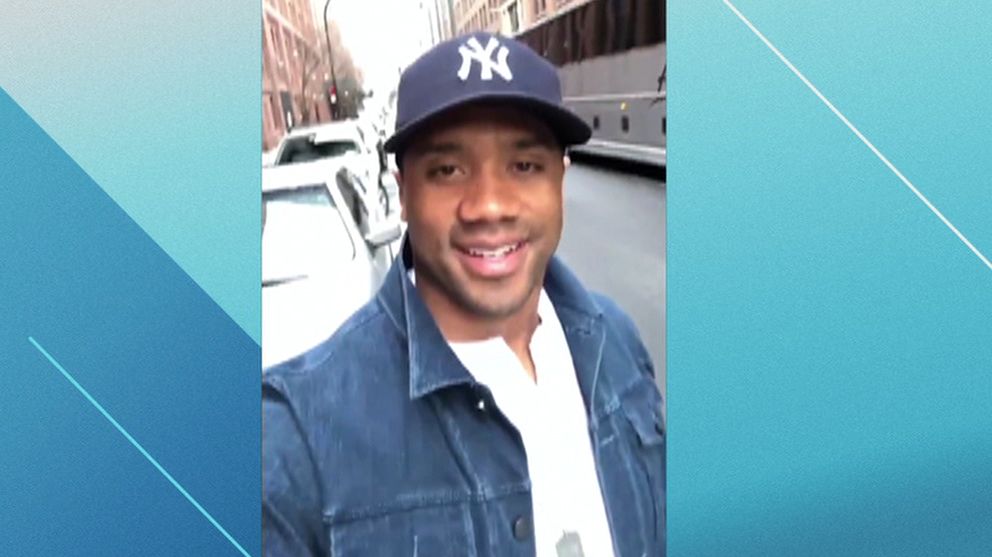