ESPN
A fan at Citizens Bank Park threw a beer bottle from the stands at Philadelphia Phillies first baseman Ryan Howard on Saturday, and the team and police said Sunday that they are investigating the incident.

As Howard was walking back to the dugout after a pinch-hitting appearance, the bottle landed near the slumping slugger's feet, according to a police spokesman.

"I've done too much in this town to have that kind of stuff," Howard told reporters Sunday. "If you want to yell out 'You suck,' that's whatever. But when you start throwing stuff, that's when stuff gets personal."

Howard hasn't been in the Phillies' starting lineup the past five games but was used as a pinch hitter with two outs in the ninth inning. Howard grounded out to the pitcher to end the game.

He said he didn't see the bottle in the air but noticed it after it landed near his feet.

"I don't play that. To me, that's crossing the line. It becomes a security issue. It's not necessary. That stuff infuriates me," he told reporters.

He said that it's the first time an object has ever been thrown at him from the stands.

"Somebody has to do something. Somebody should get reprimanded for it. Because if I would've done something, if I would've went into the stands and tried to beat this dude up, I would've gotten in trouble by Major League Baseball. He probably would've tried to sue me. But it's OK for him to throw a bottle and then go home and be on his merry way? Nah, that doesn't work," he told reporters.

Howard, 36, is hitting .151 this season and earning $25 million in the final season of his current five-year contract. He ranks second in club history with 365 home runs, and his 1,154 RBIs are third all-time for the team. 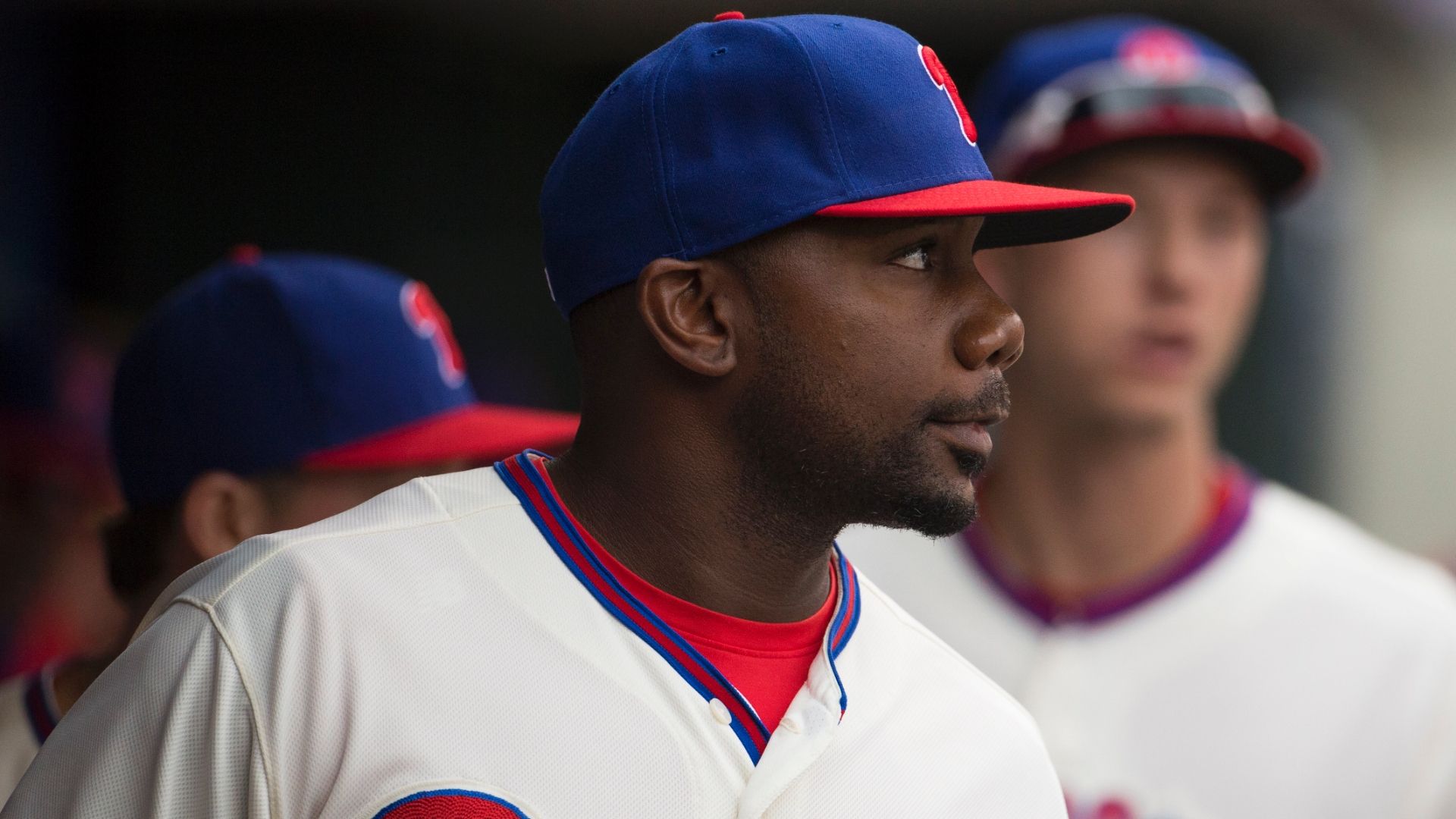