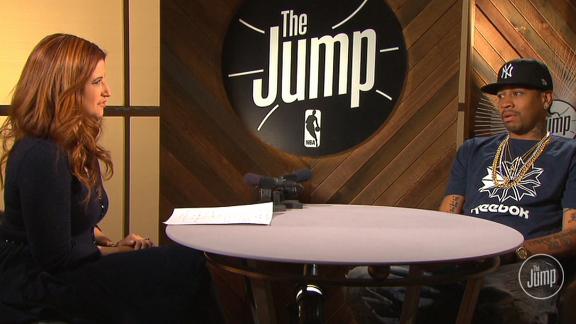 Much like during their playing careers, there was no stopping Shaquille O'Neal and Allen Iverson when it came to the Naismith Memorial Basketball Hall of Fame.

The larger-than-life 7-foot-1 big man and the ultra-quick 6-0 point guard lead the 10-member Class of 2016, which was announced Monday.

O'Neal won four NBA championships and an MVP award and is in the league's top 10 in career scoring. Iverson won four scoring titles and was the league's MVP in 2001, when his 48-point performance for the Philadelphia 76ers in Game 1 of the NBA Finals handed O'Neal's Los Angeles Lakers their only loss of the most dominant postseason in NBA history.

O'Neal is one of four players to win three Finals MVP awards, joining Michael Jordan (6), Tim Duncan (3) and Magic Johnson (3). He was one vote shy in 1999-2000 of becoming the first unanimous MVP in NBA history as Iverson received the only other first-place vote.

Iverson, an 11-time All-Star, is the only player 6-0 or shorter to average at least 20 points per game for his career, finishing at 26.7.

"It's just a tribute to everybody else behind the scenes who helped me accomplish what I wanted to accomplish," Iverson said.

Izzo has reached seven Final Fours and earned 524 career victories since becoming the head coach at Michigan State in 1995. In 2000 he guided the Spartans to the NCAA national championship with an 89-76 win over Florida.

Ming, the No. 1 overall pick by the Rockets in 2002, didn't have the numbers of some other great centers, but he bridged a path for the NBA to China. The third Chinese player in league history was an eight-time All-Star before injuries shortened his career, as he missed 159 out of a possible 164 games in the last two years in the NBA. Ming was a first-team all-rookie in the 2002-03 season. In his first game against O'Neal, he blocked his first three shot attempts in the first three minutes of the game.

Swoopes was the first player signed by the WNBA. She went on to win three MVP awards and four championships in the league, but it was her 47-point performance in leading Texas Tech to the 1993 NCAA championship that many think of first when talking about one of the greats of women's basketball.

As the owner and chairman of the Bulls since 1985, Reinsdorf turned the franchise into a consistent winner that claimed six NBA championships in the 1990s.

"This is the most accomplishment you can have and I'm not really that humble," Reinsdorf said. "I'm here because of what a lot of people did."

Garretson was an NBA referee for 27 years and spent 17 years as the league's chief of officiating. He worked 1,798 regular-season games, 269 playoff games, 41 Finals games and five All-Star Games.

Posey was known as the best African-American basketball player of his time, playing from the early 1900s through the mid-1920s. After retiring from basketball, he became a standout in baseball and was inducted into the Baseball Hall of Fame in 2006.

Candidates needed at least 18 of 24 votes from the honors committee to be inducted. The enshrinement ceremony is Sept. 9 in Springfield, Massachusetts.

ESPN's Calvin Watkins and The Associated Press contributed to this report. 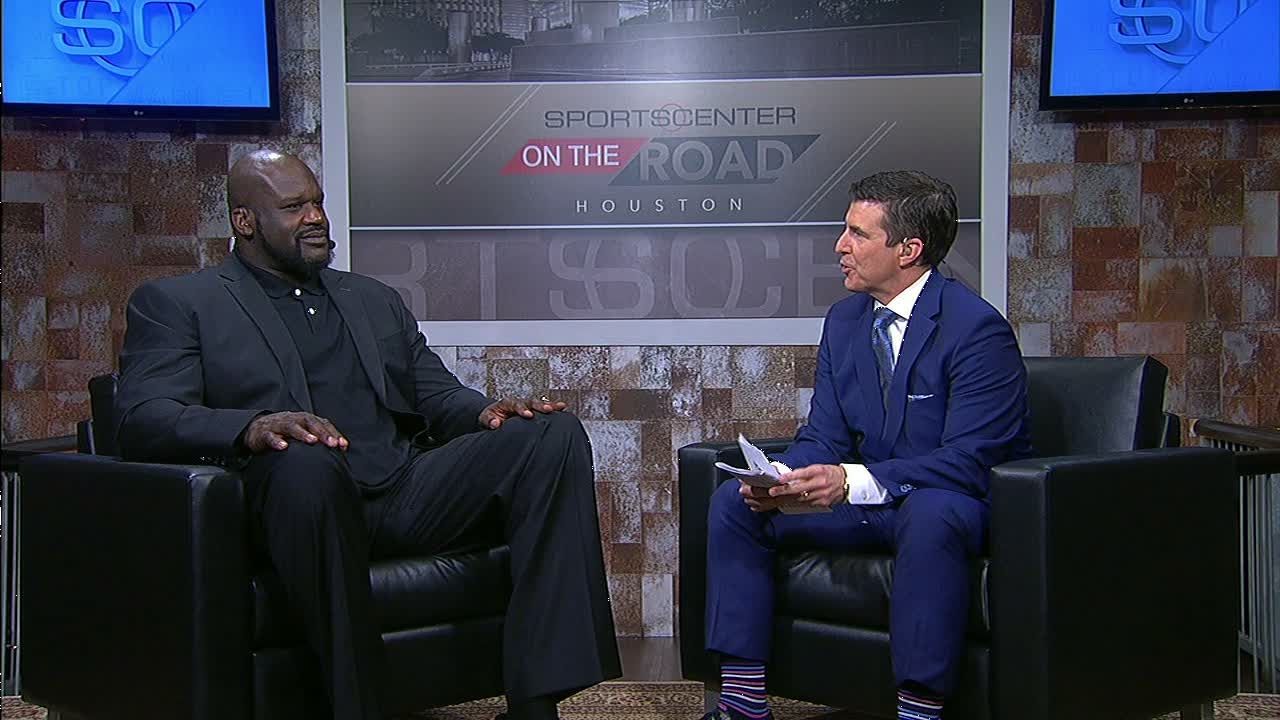 Shaq thankful for Hall of Fame induction
Shaquille O'Neal speaks to Rece Davis about his election into the Naismith Memorial Basketball Hall of Fame and how he wishes his father was alive to see him make the Hall of Fame. 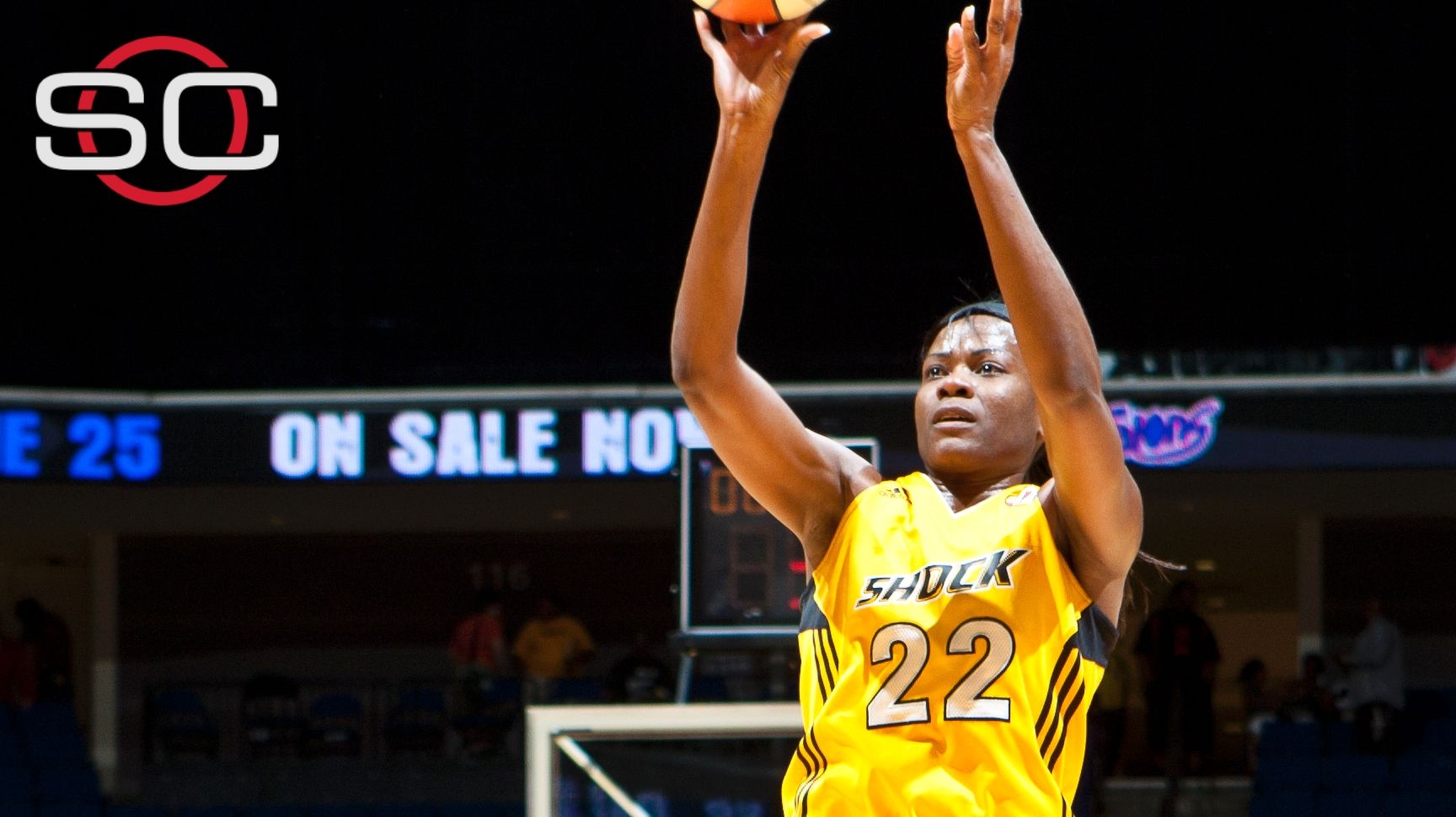 Swoopes: HOF election a very emotional moment
Sheryl Swoopes talks about her election into the Basketball Hall of Fame and getting to share that moment with her mother. 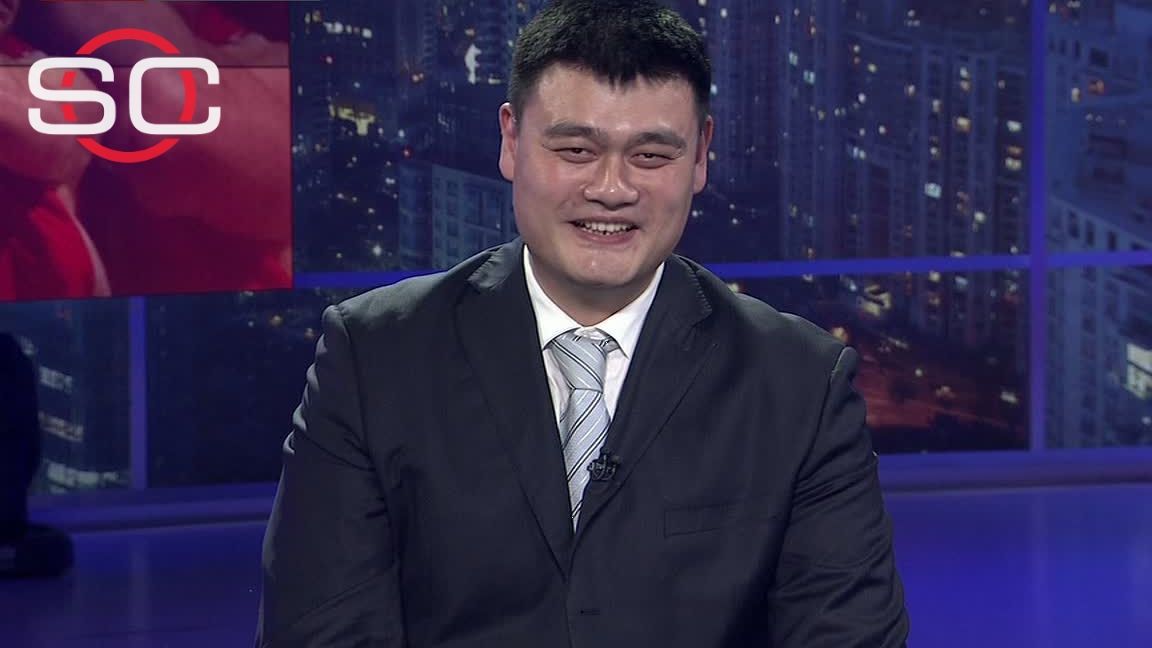 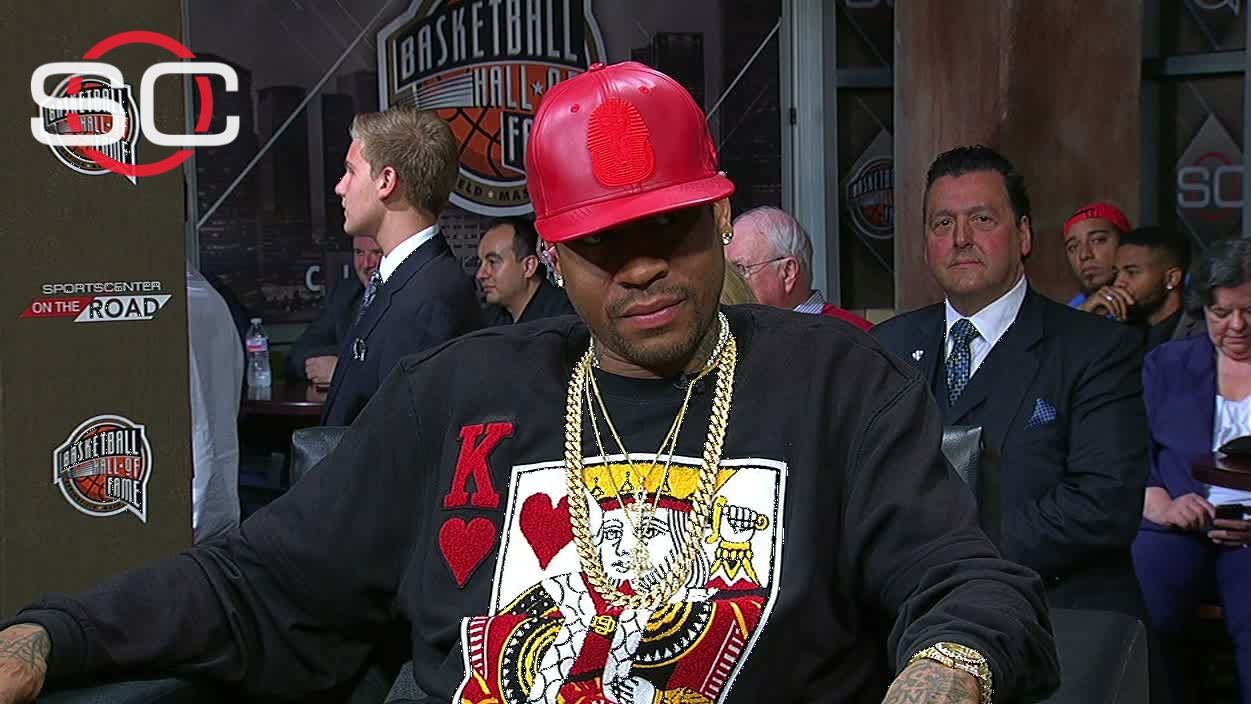 Iverson: I played every game like it was my last
Allen Iverson explains how former Georgetown coach John Thompson saved him and the greatest impact he left on the game of basketball.