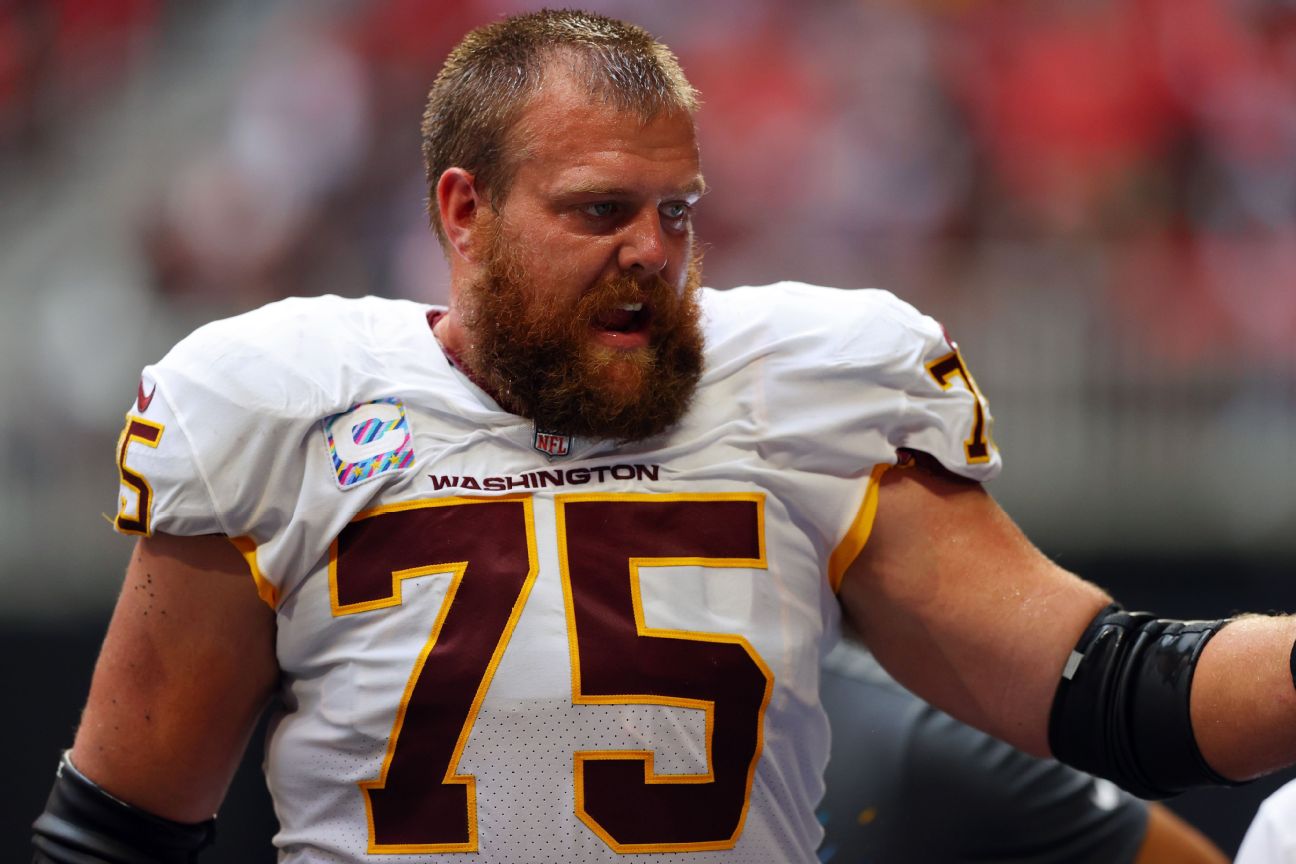 
Kirk agreed to a four-year deal worth up to $84 million, a source told ESPN's Adam Schefter.

Meanwhile,Scherff is getting a three-year, $52.5 million deal with $30 million fully guaranteed, a source told Schefter. The deal also includes a $1 million bonus for each time Scherff makes the Pro Bowl, according to Schefter.

None of the deals can be signed until 4 p.m. ET Wednesday. In one afternoon, general manager Trent Baalke and head coach Doug Pederson addressed two of their biggest weaknesses -- receiver and offensive line -- and fortified the defense by adding the league's leading tackler in 2021 (Oluokun).

The Jaguars have an opening at left guard because they're not bringing back free agent Andrew Norwell. Scherff could slide into that spot, or the Jaguars could move third-year player Ben Bartch from right guard to left guard and have Scherff play right guard. Bartch started 11 games as an injury replacement for A.J. Cann in 2021.

Scherff, the fifth overall pick in the 2015 draft, became one of the NFL's best guards during his seven seasons with Washington. He excels in both the run and pass games and remains one of the better interior players blocking in the open field.

Despite injuries, Scherff, 30, has made the Pro Bowl in five of the past six seasons. He was an All-Pro in 2020.


Kirk, who turned 25 last November, had nearly 1,000 yards last season, his first season in which he played every game.

He led the Arizona Cardinals in receiving yards (982), receptions (77) and targets (103) last season. He also had five touchdowns as Arizona's No. 3 receiver behind DeAndre Hopkins and A.J. Green. Kirk's production was the result of finally being healthy for an entire season and a decision by coach Kliff Kingsbury to move him to the slot, his natural position, full time for the first time in his NFL career.

Fatukasi, 27, started 15 games for the New York Jets last season and had 46 tackles.

A change of scenery should benefit Engram, whose career with the Giants began so promisingly before ending with a dud. The constant booing from Giants fans seemed to get the best of Engram late in his New York tenure. He had just 46 receptions for 408 yards and three touchdowns in 15 games this past season and tied for the team lead with five drops and watched as his targets dipped from 109 to 73.

Scherff hasn't played a full season since 2016, missing a combined 22 games over the past four seasons. He missed six games this past season -- two because of COVID-19 and four because of a sprained left knee.

Washington used the franchise tag on Scherff in each of the past two years, paying him $18 million last season. The tag made it difficult for the two sides to agree on a long-term deal.


Durability had been a concern with Kirk through his first three seasons, but last season seemed to ease the chatter around his ability to stay healthy.

Kirk also has the ability to return punts and kicks. He wasn't asked to do much of either last season with the Cardinals' addition of rookie receiver Rondale Moore, but in 2018 and 2020, Kirk had at least 20 punt returns.

A Yale graduate, Oluokun, 26, played in 64 games for Atlanta with 41 starts. He intercepted five passes for 145 yards while defending 11 passes. He also forced seven fumbles -- four of them in 2020 -- with one fumble recovery.

The 6-foot-2, 215-pound Oluokun took on even more responsibility last season as the middle linebacker in coordinator Dean Pees' system, playing 98% of the defensive snaps.

Engram, 27, was drafted in the first round (No. 23 overall) of the 2017 NFL draft and had a rookie season that suggested potential stardom. The Ole Miss product played in 15 games (11 starts) and had 64 catches for 722 yards and six touchdowns that year. It was the most productive season for a Giants rookie tight end since Jeremy Shockey in 2006. Engram was the first rookie tight end to lead the team in receptions, and he finished within striking distance of Shockey's team record for a rookie tight end of 65 catches and 894 yards.

The 2020 season is when things really started to fall apart for Engram, who was selected to the Pro Bowl that season but led all tight ends with eight drops and became the focus of frustration for a large portion of the Giants' fan base. He finished the season with 63 receptions for 654 yards and two total touchdowns. 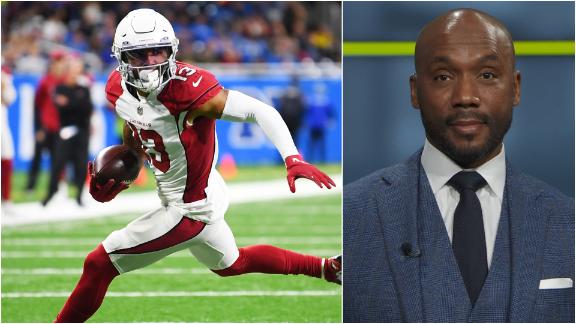