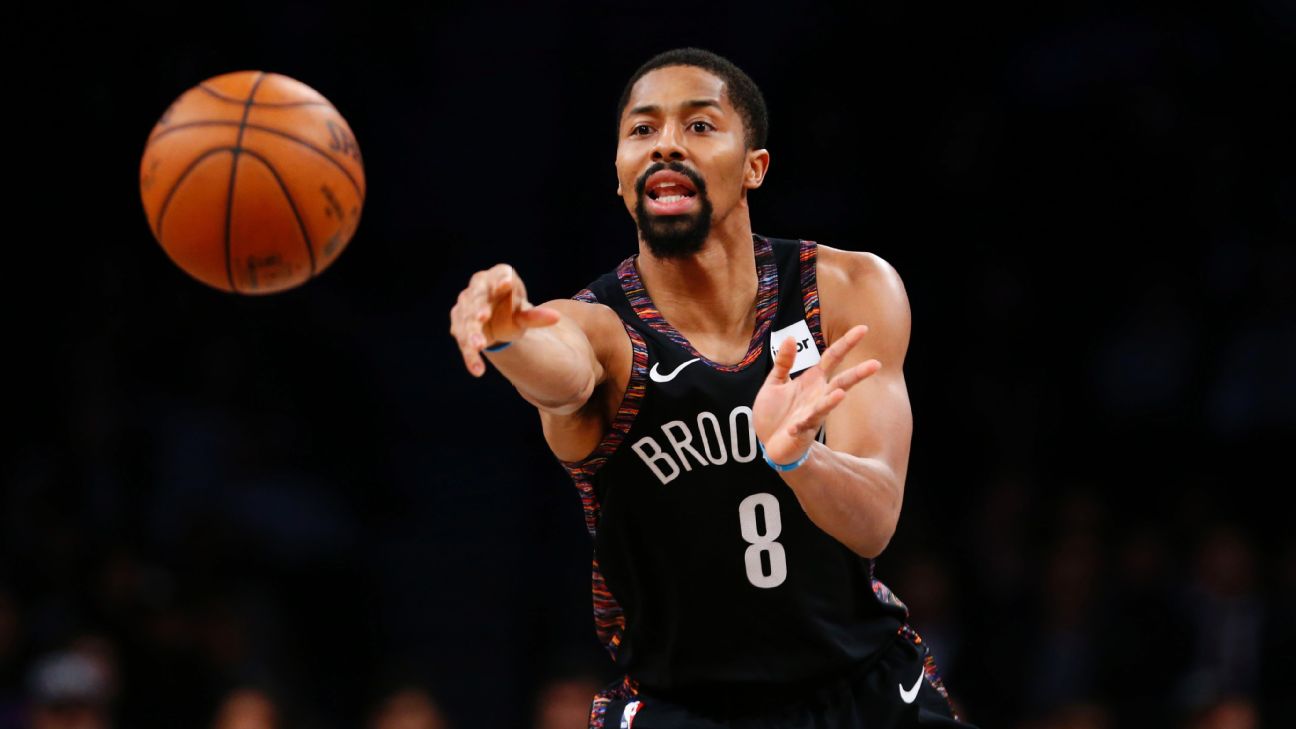 Brooklyn Nets guard Spencer Dinwiddie is in the process of acquiring a Nigerian passport to be eligible to play for the Nigerian national team, a source confirmed to ESPN on Saturday.

Dinwiddie appeared to confirm his intention Saturday, writing in response to the report on Twitter: "Well now y'all know lol."

Despite finishing 10th in All-Star voting for Eastern Conference guards and recording a career-high 41 points in December, Dinwiddie was not on the list of Team USA finalists.

By obtaining a Nigerian passport, Dinwiddie would become eligible to compete with the country in the 2021 Summer Olympics. The Tokyo Olympics were scheduled to be held in July and August but were postponed until next year due to the coronavirus pandemic.

Nigeria qualified for the 2021 Olympics by being the top-placing African team in the 2019 FIBA World Cup.

When the NBA season was suspended more than a month ago, Dinwiddie was averaging 20.6 points, 3.5 rebounds and 6.8 assists per game. He started the season coming off the bench, but Dinwiddie, 27, moved into a starting role when Kyrie Irving suffered a shoulder injury.

Dinwiddie has started 49 of 64 games for Brooklyn this season. 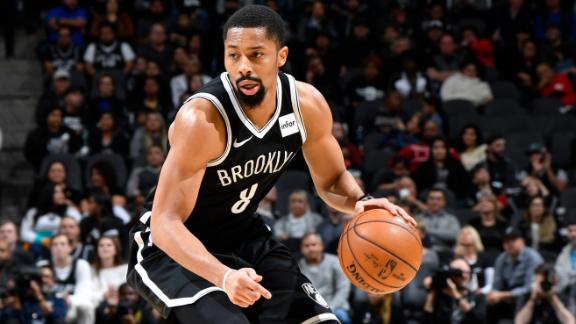 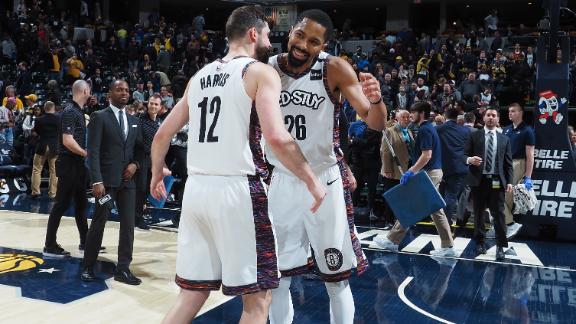