The New York Jets and wide receiver Quincy Enunwa have reached agreement on a multiyear extension, the team announced Friday.

The extension is for four years and worth up to $36 million, sources told ESPN, confirming a Pro Football Weekly report. The deal also features $20 million guaranteed, a source told ESPN's Adam Schefter.

"I knew when I got here that I wanted to be a Jet for a very long time," Enunwa said, according to the Jets. "Now, I'll get my opportunity and it feels really good."

Enunwa has been slowed by injuries this year, appearing in just 11 games after missing all of last season with a neck injury. He has been ruled out for Week 17 with an ankle injury. Enunwa told reporters Friday that he has had two high-ankle sprains this year.

Despite the limited workload, Enunwa is tied for second on the team with 38 receptions and has tallied 449 yards and one touchdown.

The Jets were aggressive in trying to retain Enunwa. In fact, they held a face-to-face meeting with his agent in October, starting negotiations.

Despite his injuries, they prioritized Enunwa as their top free agent among the 23 players headed to market.

"Quincy is a key part of our foundation, and we are thrilled that this contract will keep him here for years to come," general manager Mike Maccagnan said.

Despite the uncertainty with coach Todd Bowles' future, Enunwa never wanted to leave. The emergence of quarterbackSam Darnoldmade it more attractive, he told friends.

"I'll make the joke: I have a young quarterback that I can mold," Enunwa told reporters Friday. "No, seriously though, Sam is an amazing player and as a receiver that's who you want to play with. And we have so much talent around at every position. I've been here for so long and this is what I know and this is what I've come to love and I want to continue that."

In a recent interview with ESPN, Enunwa talked about how much he wanted to remain in New York.

"Of course you want to stay in the same spot," Enunwa said. "You get to a position like this, where you've been in the same spot for five years, and the last thing you want to do is uproot everything you've kind of built. Regardless of whatever thoughts you're having here, you don't know what the problems are in the next place. You know what I mean?" 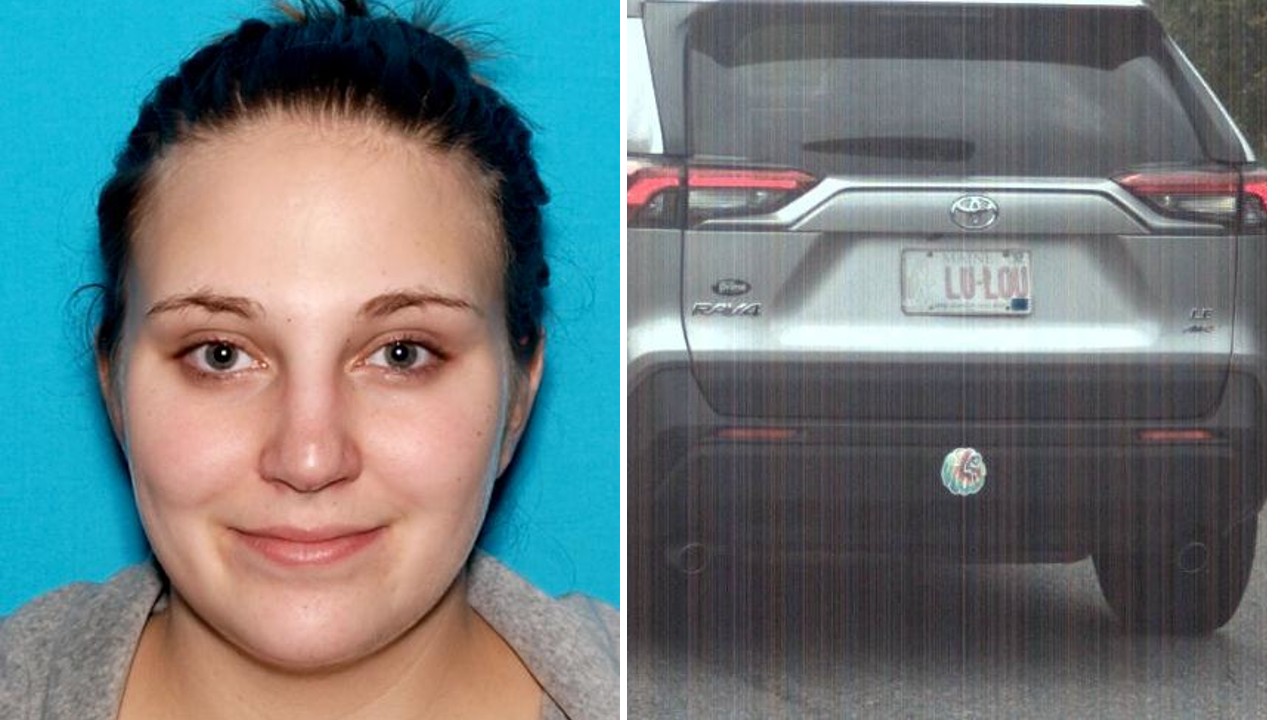