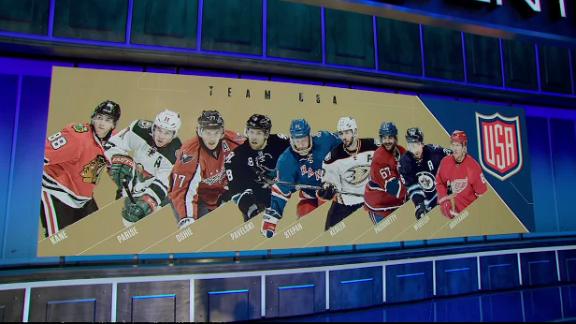 TORONTO -- The American entry in the 2016 World Cup of Hockey will have a strong veteran feel. Eight of nine forwards and three of four defensemen named to the team Wednesday are holdovers from the Sochi Olympics in 2014.

Team USA went into the elimination rounds of the Sochi Olympics as one of the strongest teams in the field and yet were shut out in their final two games, losing to eventual gold-medal winner Canada in semifinal action and then to Finland in the bronze-medal game.

Sochi starter and former playoff MVP Jonathan Quick of the Los Angeles Kings will be in goal, giving the American team 12 Sochi veterans.

"Obviously it's important," Kesler told ESPN.com. "We didn't meet our goal in Sochi, and it gives us another crack at a gold medal."

Kesler said he feels the move back to a smaller, NHL-sized rink will benefit Team USA.

"I think it suits our game more," said Kesler, who played for Team USA in Vancouver in 2010 and in Sochi in 2014. "It's going to be an easier game, a more intense, in-your-face kind of game that we like to play.

"It's an honor and a privilege. It's going to be special to put that jersey on again."

Winnipeg defenseman Dustin Byfuglien was named to the team Wednesday, rounding out the initial defensive group announced. That leaves three spots open. Byfuglien was in consideration early to be named to the '14 Olympic team but was ultimately left off.

Detroit winger Justin Abdelkader was the only forward named Wednesday who did not play in Sochi. There are four open forward spots remaining.

In goal, Quickwill be joined by elite netminders Cory Schneider of New Jersey and Ben Bishop of the Tampa Bay Lightning.

All eight World Cup of Hockey teams named their first 16 players to rosters for the tournament, which will be played Sept. 17 to Oct. 1, 2016, in Toronto, and broadcast on ESPN in the United States. The remaining seven players who will round out each team's 23-man roster will be named June 1.

"This is the first time that I've ever been engaged as a leader of a group like this," said Lombardi, who is also GM of the Kings. "I didn't realize how difficult it could be. But the difficulty comes from a good problem."

And that is unparalleled depth.

In 1996-97, the season that marked the first victory for Team USA at the World Cup of Hockey, there were 146 Americans who played in at least one NHL game. Last year there were 236.

"Going forward we have some tough choices to make," Lombardi said.

Lombardi was asked about naming a captain, but he said the team's success will be contingent on having more than a small group of leaders.

"I know it's a cliché, but it's true we don't need just two or three leaders," he said. "We're expecting a boatload of guys to fulfill that role." 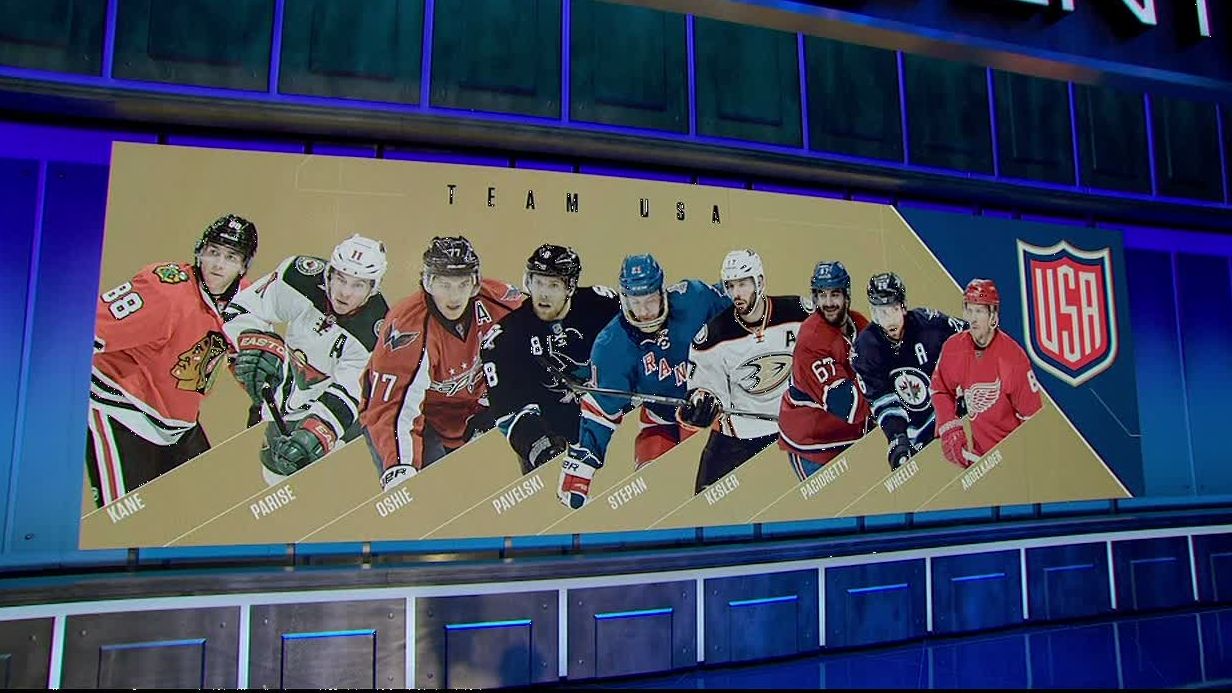