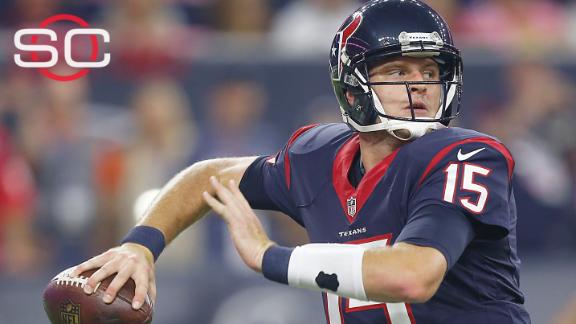 The team re-signed quarterback T.J. Yates, who was a free agent, a league source told ESPN.

Mallett was late for meetings Saturday and blamed his tardiness on traffic. He then missed the team's charter flight to South Florida. He had to fly commercial to join the team for Sunday's game against theMiami Dolphins. Hedid not play.

Sources told ESPN on Monday that coach Bill O'Brien was upset about Saturday's incident and initially wanted to release Mallett right away, but a consensus was reached that the team should wait, rather than go into a game with only one active quarterback.

It was the second known time Mallett was late for a team activity. He had missed a practice just two days afterBrian Hoyerwas named the team's starter for the season opener.In a scene shown onHBO's "Hard Knocks," Mallett told Texans general manager Rick Smith that he missed practice because he overslept, but he had bought an alarm clock and nothing like that would ever happen again.

Hoyer is now the only quarterback on the Texans' roster.The Texans' 2014 fourth-round pick, Tom Savage, is on injured reserve, and Zac Dysert is on the practice squad.

Yates was the Texans' 2011 fifth-round draft pick. He started the franchise's first playoff win after then-starter Matt Schaub was hurt. Yates was traded to the Atlanta Falcons before the 2014 season, after working with O'Brien through the offseason program and training camp.

The Texans acquired Mallett from the New England Patriots in exchange for a conditional draft pick on Aug. 31, 2014. He started two games for the Texans in 2014 before being placed on injured reserve after surgery for a torn pectoral muscle. This past offseason, the Texans re-signed Mallett to compete with Hoyer for the starting quarterback job. Hoyer initially won the competition, then was benched in the fourth quarter of the Texans' season opener.

Mallett left the Colts game with the Texans trailing 13-0 after taking a hard hit, but he was ready to return a few plays later. However, O'Brien decided to stay with Hoyer. Mallett was visibly upset on the sideline and said after the game that he felt healthy enough to return.

Hoyer regained his starting job in Week 6. After the Texans beat the Jaguars in Hoyer's return, O'Brien said the team would stick with him.

Mallett's contract guaranteed him $1.75 million this season but had no guaranteed money for 2016.

Information from ESPN's Field Yates was used in this report. 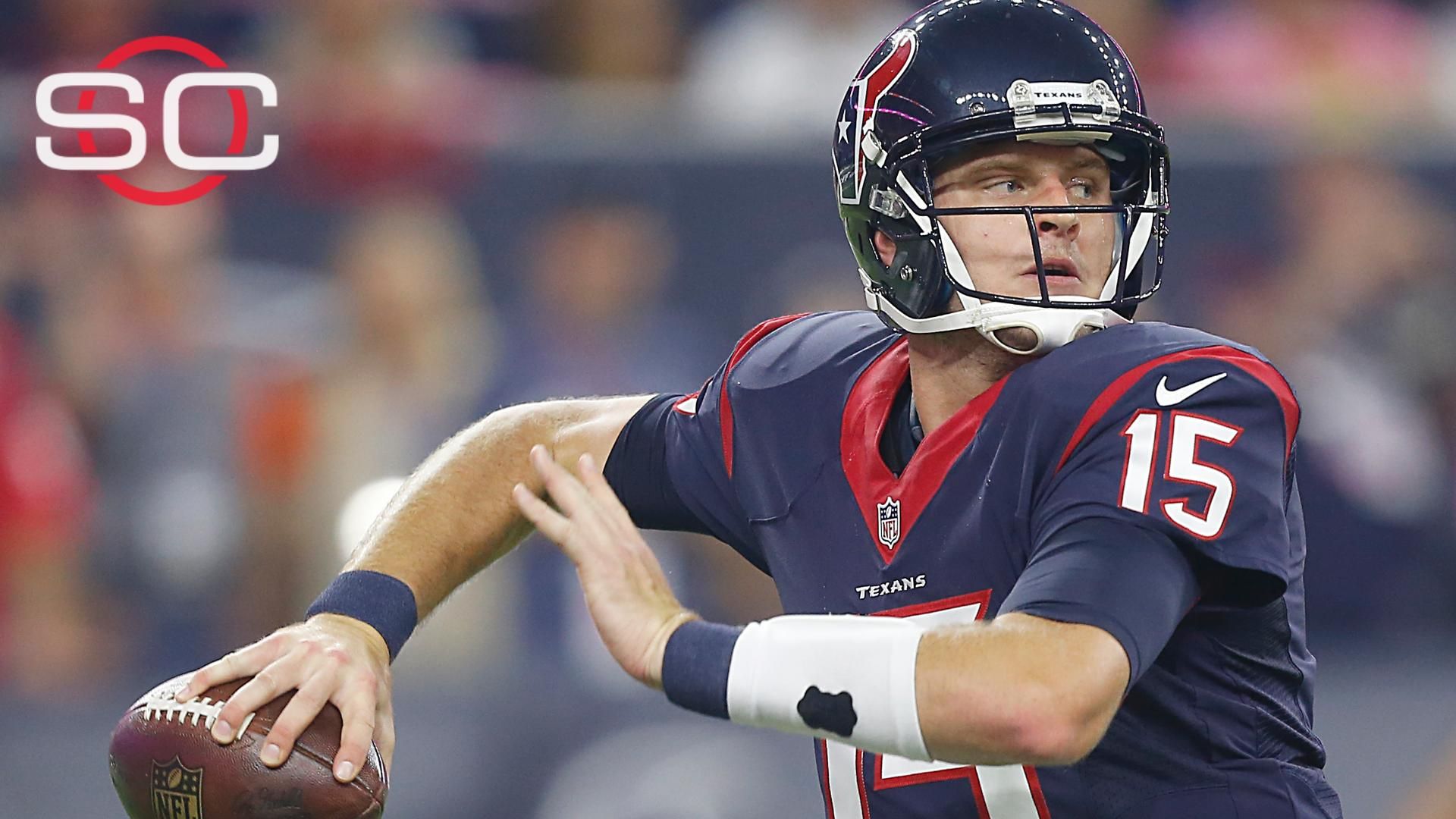 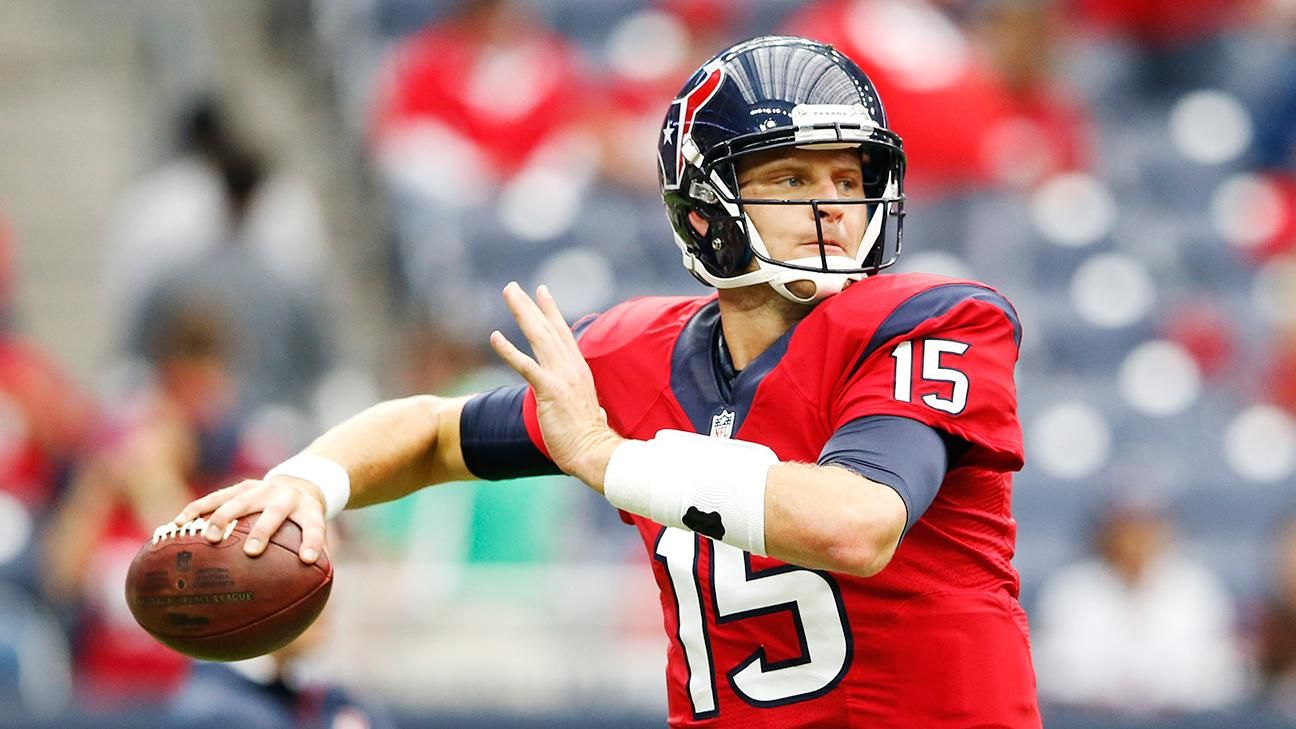