Tom Brady returns to work after Deflategate suspension: 'Great to be back'

FOXBOROUGH, Mass. -- In his first public comments since his return from a four-game NFL suspension, New England Patriots quarterback Tom Brady confirmed his presence at Gillette Stadium on Monday while looking ahead to his first regular-season action Sunday at the Cleveland Browns.

"It was great to be back in the building. It was certainly great to be back to work," Brady said during his weekly interview on Westwood One. "It's been a long four weeks for me, but I'm excited to get started on my preparation for Cleveland. I'm anxious for the week ahead. I want to get back out on the practice field. This is what I love to do, and now I have an opportunity to do it."

Earlier Monday, several of Brady's teammates said they hadn't seen him, which was part of a team-wide theme that the quarterback's return couldn't be viewed as a cure-all for the Patriots' disappointing performance in Sunday's 16-0 loss to the Buffalo Bills.

Teammates stressed that while it is great to have Brady returning to the team, they all had to focus on individual improvement. That was also a theme Brady focused on for himself during his Westwood One interview.

"I'm going to take it day to day. I haven't played in four weeks," he told host Jim Gray when asked his expectations for his NFL return. "My teammates have been working their butts off, and that's what they expect of me. I'll take the days as they come. I'll certainly need the practices to try to get on the [same] page as all the guys who have been practicing the last four weeks. But I'm really looking forward to it."

So, too, are his teammates.

"We're obviously thrilled to have him back. We know what type of player he's been for this team, the type of leader he's been, but all that being said, we still have a job to do with him here now," special-teams captain Matthew Slater said. "We're excited to have Thomas back, but our responsibility and our jobs are still the same. ... Everybody has to do better. I don't think we were good enough in anything we did yesterday, and Buffalo was clearly the better team, and they outplayed us."

Not long before Brady returned to work, the NFL Players Association announced that it would no longer pursue legal options against the NFL over Deflategate, a topic Brady wasn't interested in delving into Monday night.

"I'm not really looking to reflect at this point. I put that in the rearview mirror when I decided a while ago [to not appeal]," Brady said on Westwood One. "I'm looking forward to playing and doing what I love to do and being out there with my teammates, who have done such a great job. And I want to do a great job for them.

"I'm just focused on the present, focused on this week, and that's what I'm going to be all season. It's certainly all in the past, and hopefully it serves me well this week."

The Patriots (3-1) visit the Browns (0-4) on Sunday, with Cleveland coach Hue Jackson saying earlier Monday that the prospect of facing Brady in his return was "not fun at all."

As for Brady's feelings, he was asked how angry he was about what unfolded and whether the chip on his shoulder from slipping to the sixth round of the 2000 draft has grown even larger because of the NFL's suspension.

Brady stopped short when asked if the suspension has brought the fan base, city and team together.

"That remains to be seen," he said. "We have a great fan base, and I have great teammates. I love the guys that I play with. They supported me for so long, and I support everything in what they're trying to accomplish and certainly what we're trying to accomplish as a team. I love playing in New England, and I want to go out there this week and make them all proud." 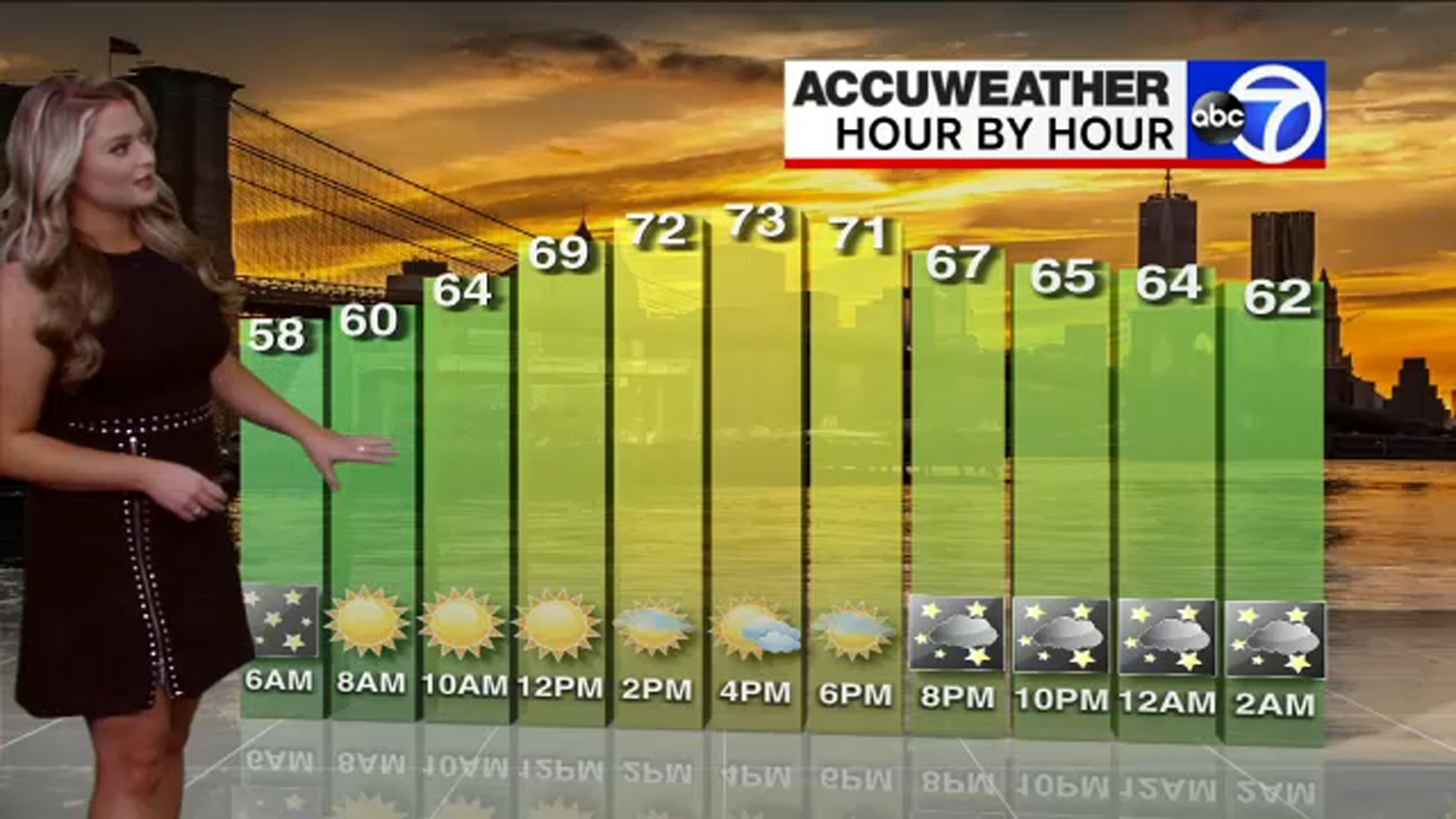