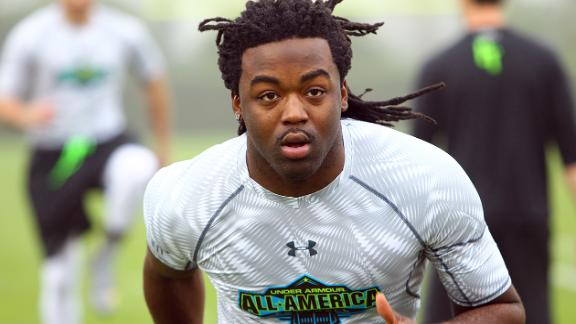 ESPN 300 running back Kareem Walker has committed to Michigan over Arizona State, Auburn and Florida State.

Walker is the No. 1 ranked running back in the 2016 class and gives Michigan nine ESPN 300 commitments.

Walker had initially committed to Ohio State, but he decommitted from the Buckeyes in November after making a visit to Michigan. The Wolverines have been recruiting Walker heavily for quite some time.

After his announcement, Walker spoke with Michigan coach Jim Harbaugh on FaceTime to let him know he had committed.

"I felt like it's a great place to play football," Walker said. "Jim Harbaugh is building something special there. Not only that, but I'll have a great degree leaving college."

This is the second prospect Harbaugh has landed this week, beating out Florida State for both. The two teams also battled for ESPN 300 linebacker Devin Bush Jr., who chose the Wolverines. The Seminoles made it tough on Michigan and Walker in a decision that seemingly came down to the wire.

Walker also gives Michigan four ESPN 300 commitments from New Jersey in this class. That could eventually help them land the No. 1 overall prospect, Rashan Gary, who is also from the Garden State. The commitment gives the Wolverines 23 total commitments for the 2016 class and could push them even higher than their current No. 9 class ranking. 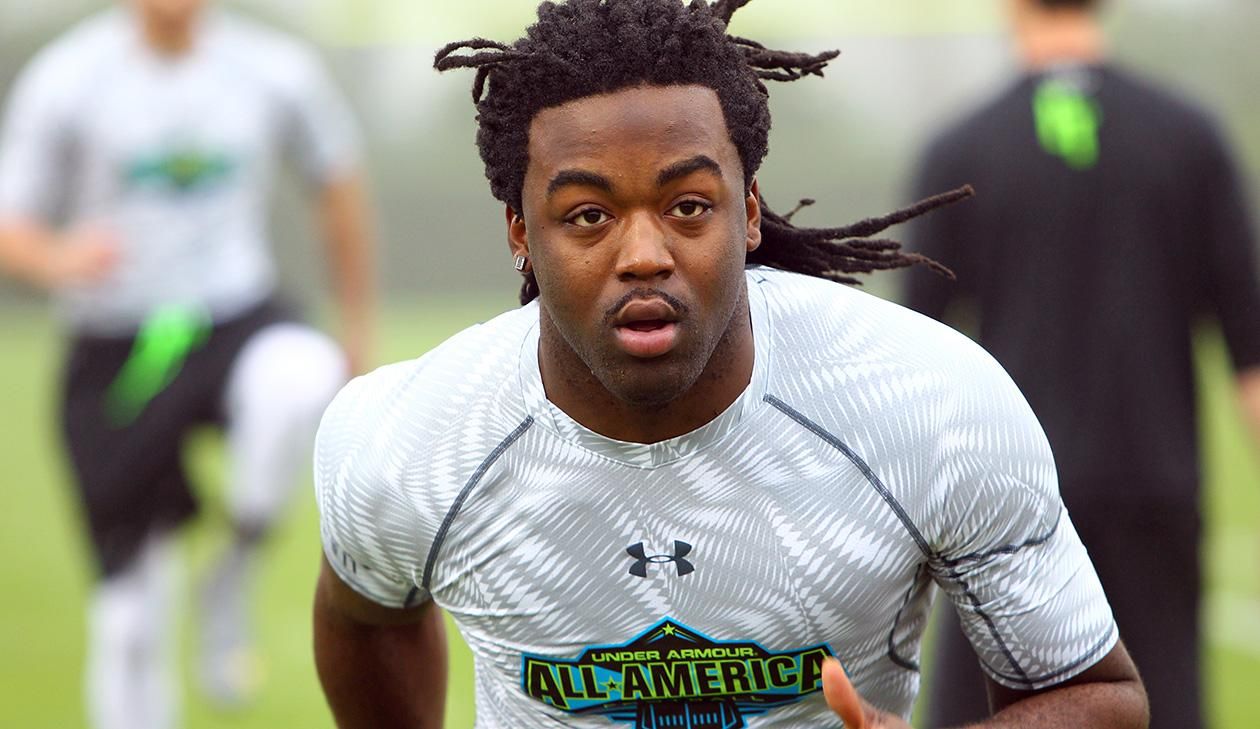