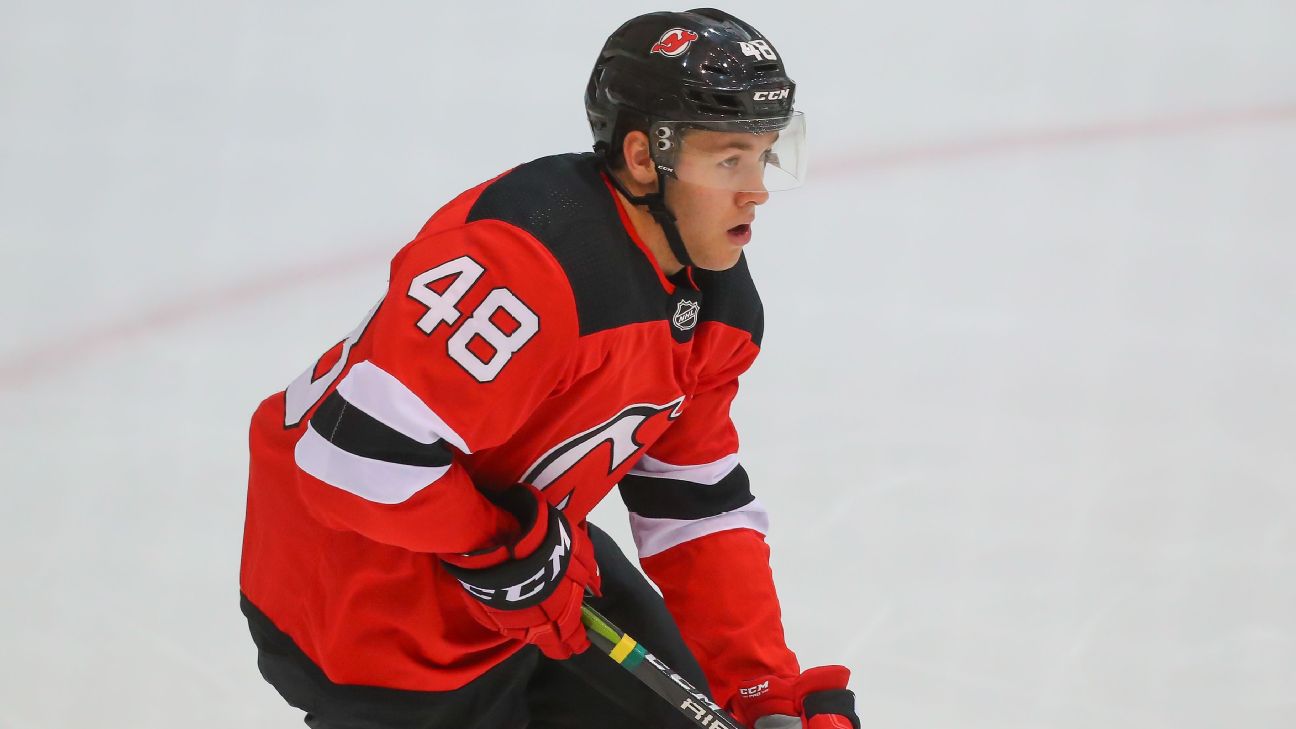 General manager Ray Shero announced the signing Monday of the defenseman who was the 17th overall pick in the recent draft.