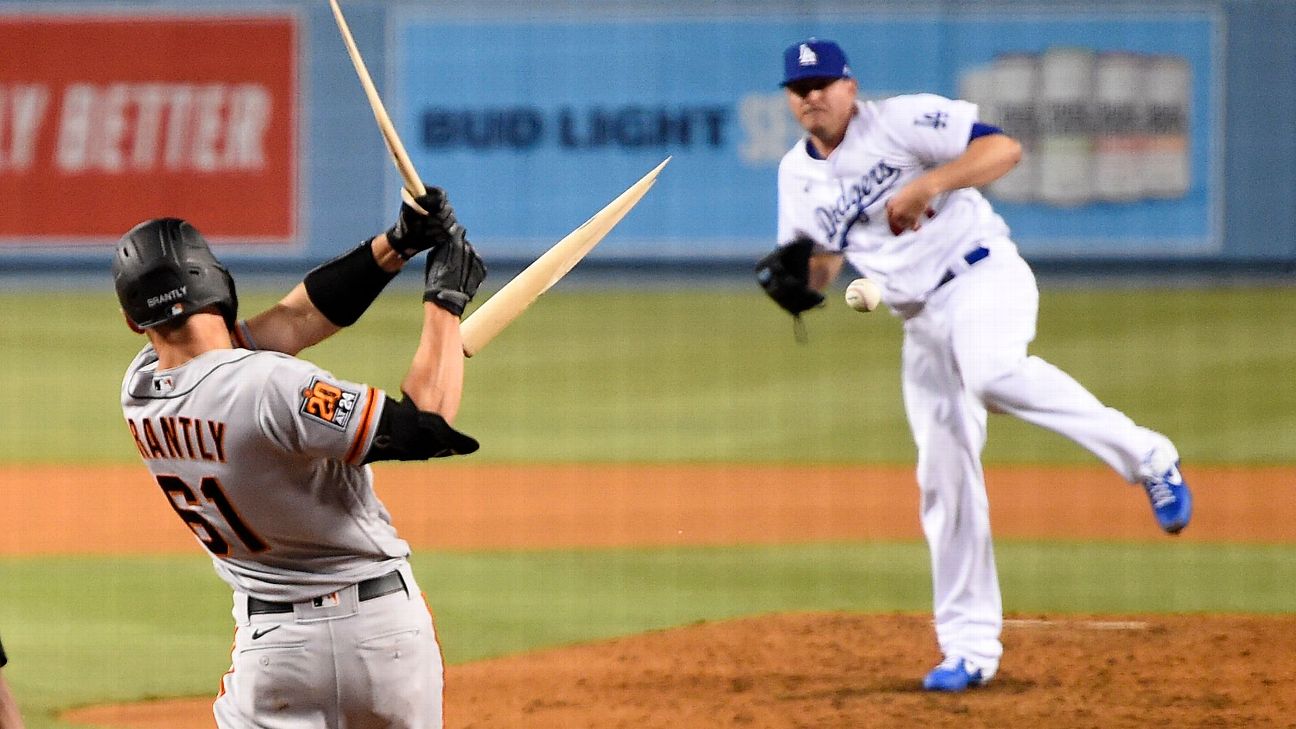 The 31-year-old Brantly, a career .228 hitter in six seasons, had no hits in three at-bats in his only game with the Giants this season. He also appeared in only one game in 2019, with Philadelphia.


Brantly provides catching depth for the Yankees and will report to the team's alternate training site.

Brantly made his major league debut with the Marlins in 2013. He played for the Chicago White Sox in 2015 and 2017. He was with the Giants this spring as a non-roster invitee. He was designated for assignment on July 28 and assigned to the Giants' alternate site on Aug. 1.
Report a correction or typo
Related topics:
sportsespnrob brantlynewsmlbnew york yankeessan francisco giants
Copyright © 2021 ESPN Internet Ventures. All rights reserved.
More Videos
From CNN Newsource affiliates
TOP STORIES