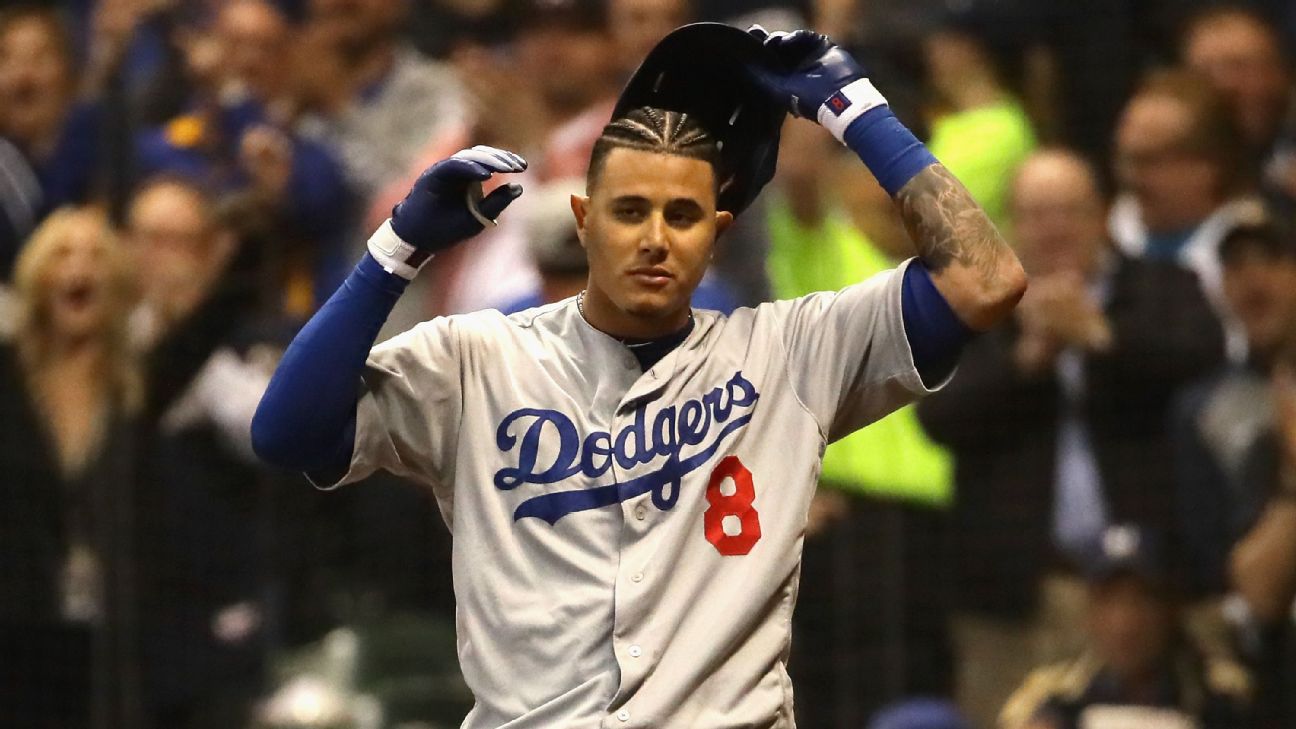 On Wednesday, Yankees owner Hal Steinbrenner said it was "troubling" to hear Machado say after failing to run out a ground ball in the NL Championship Series that he's "not the type of player that's going to be Johnny Hustle." Steinbrenner added that it would be up to Cashman to determine whether that comment would disqualify the Yankees from pursuing the free-agent superstar.

Cashman said Thursday that he's not in position to judge a player publicly.

"I don't know the person," Cashman told 98.7 ESPN New York. "I've seen the player from afar do a lot of amazing things, and he's in a good position as a free agent to capitalize on the current career he's had. Whether that takes him to the Bronx or somewhere else remains to be seen. But I'd hate to try him in public obviously. That's not something I want to participate in. If we obviously play on it and secure him when the dust settles, I'll be in a better position to address those issues I guess."

Cashman did say that hustling "is always a prerequisite" when signing players. The longtime GM noted two former Yankees --Robinson Cano and Alfonso Soriano -- as guys who were perceived to have a lack of hustle, but in reality that was not the case.

The Yankees have plenty of money to spend after coming in under the luxury tax threshold last season for the first time since the penalty took effect in 2003. While the top priority is starting pitching, New York has also been mentioned as a contender for Machado, who helped the Dodgers to the World Series after a midseason trade from the Orioles.