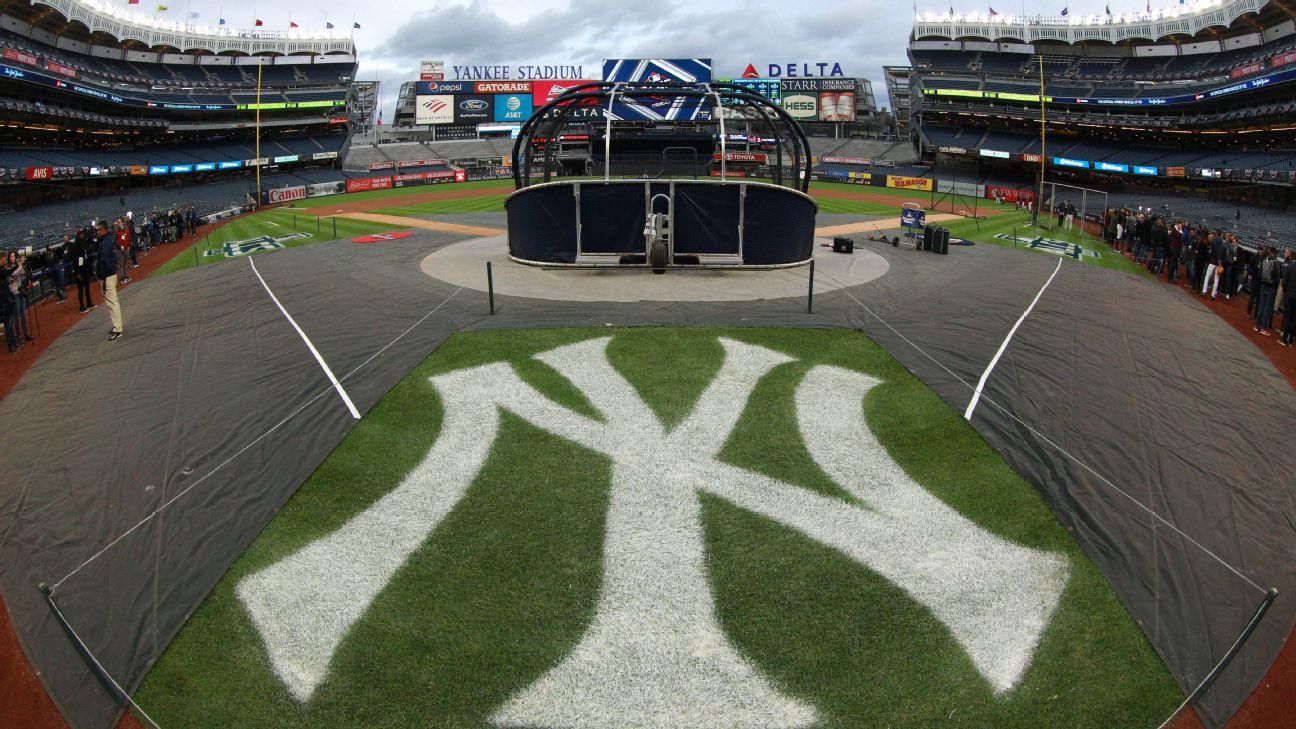 The New York Yankees held a moment of silence for scout Kelly Rodman prior to their spring training game Wednesday in Tampa, Florida.

Rodman, who scouted amateur players in the Northeast for the Yankees, died Wednesday, the team announced on Twitter. Rodman, 44, was one of a handful of full-time female scouts working for major league teams.

Rodman,who also worked at ESPN in the media assets department at one point during her career, attended Major League Baseball's school for prospective scouts in 2013 and joined the Yankees a year later as an associate scout. She was promoted in 2017.

"As a little girl, I think I always wanted to play baseball or be around the game," Rodman said last year when she was profiled by YES, the team's broadcast partner.

She said she fell in love with scouting during the three-week course, and that led to her becoming one of the few female scouts in the game.

"I've never been discouraged being a woman scout or, as I just like to say, scout," she said on YES. "I'm here to be a scout, to get the best players, to work in baseball, to do my thing."

In 2019, she was one of the team's representatives at the annual amateur draft.

She told YES that she was very proud to be a scout for the Yankees.