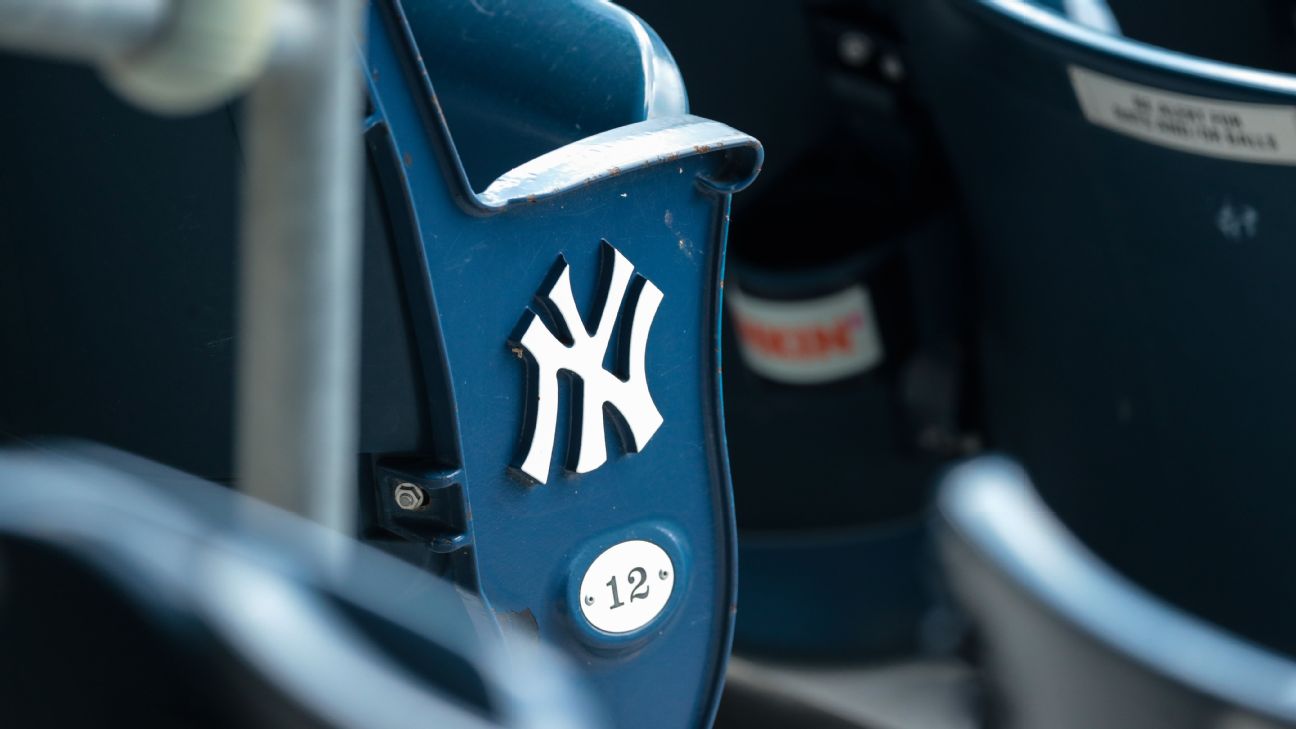 BOSTON -- Yankees pitchers Nestor Cortes and Jonathan Loaisiga have been reinstated from the COVID-19 injured list, the first of six New York players to go on the list before the start of the second half of the season.

To make room on the roster Friday, right-hander Darren O'Day (left hamstring strain) was transferred to the 60-day IL and right-hander Nick Nelson was optioned to Triple-A Scranton/Wilkes-Barre.


Manager Aaron Boone said before Friday's game against the Boston Red Sox that the rest of the players that were part of the recent COVID-19 outbreak are also getting closer to rejoining the active roster.

Third baseman Gio Urshela is now with the team in Boston and could be activated as soon as Sunday. Outfielder Aaron Judge and catcher Kyle Higashioka are on pace to at least rejoin the team in Boston Sunday and may be ready Tuesday for the opener of New York's series at Tampa Bay.