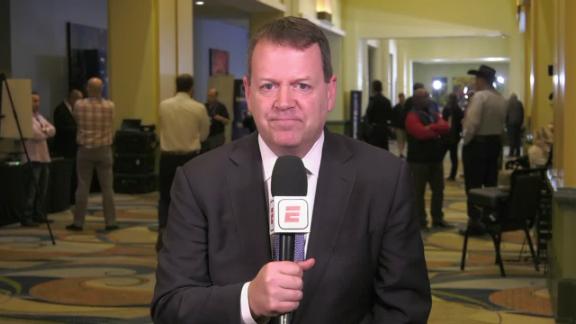 LAKE BUENA VISTA, Fla. --- The New York Yankees continued their active winter by trading Chase Headley and his $13 million salary to the San Diego Padres, it was announced Tuesday.

The Yankees sent Headley, reliever Bryan Mitchelland $500,000 in cash to the Padres in exchange for Jabari Blash, a 28-year-old outfielder who has hit .200 in 99 career games.

The deal further offsets the money the Yankees took on in the blockbuster deal for Giancarlo Stanton, allowing them to more aggressively pursue re-signing CC Sabathia, trading or signing another starter and/or re-signing Todd Frazier to play third base.

Yankees general manager Brian Cashman, who has agreed to a new deal, is operating under a directive from owner Hal Steinbrenner to steer the Yankees' payroll under $197 million to lower their luxury-tax threshold from 50 percent.

By trading Headley, the Yankees gain $13 million in salary relief for next season, according to ESPN Stats & Information. The deal puts their projected payroll in the $170 million range, $27 million below the luxury-tax threshold of $197 million.

The Yankees, having traded Headley and second basemanStarlin Castro, now have two positions open in the infield. Although Cashman very likely will make additions, the 40-man roster includes Ronald Torreyes, Tyler Wade and top prospects Gleyber Torres and Miguel Andujar, who could play the positions.

Andujar, a third baseman who had a short stint in the big leagues last season, is the only one of the four who doesn't play both positions.

Headley, 33, batted .273 with 12 homers and 61 RBIs in 147 games last season. When the Yankees acquired Frazier in July, Headley moved from third to first base and became one of the team's hottest hitters during the stretch run.

Cory Spangenberg and Yangervis Solarte, who was included in the 2014 Headley-to-New York trade, can play third for the Padres.

Frazier, 31, made $12 million last year, when he hit .213 with 27 homers and 76 RBIs. The Yankees really liked his clubhouse presence. However, a multiyear deal for Frazier could complicate a possible pursuit of Manny Machado next winter.

The Yankees have long thought Mitchell could accomplish big things, but he never fully panned out in pinstripes. The 26-year-old righty was 1-1 with a 5.79 ERA in 32 innings last year.

Preller envisions Mitchell as a starter with the Padres behind Clayton Richard, Luis Perdomo and Dinelson Lamet, competing with Colin Rea and Robbie Erlin. Mitchell, who is out of options, is not yet eligible for salary arbitration.

"It's a big fastball velocity, and he's got a good breaking pitch in there, too, a power curve,'' Preller said. "A guy at 26 years old, four years of control. We kind of compare that to the free-agent market, and probably more intrigued in terms of the upside.'' 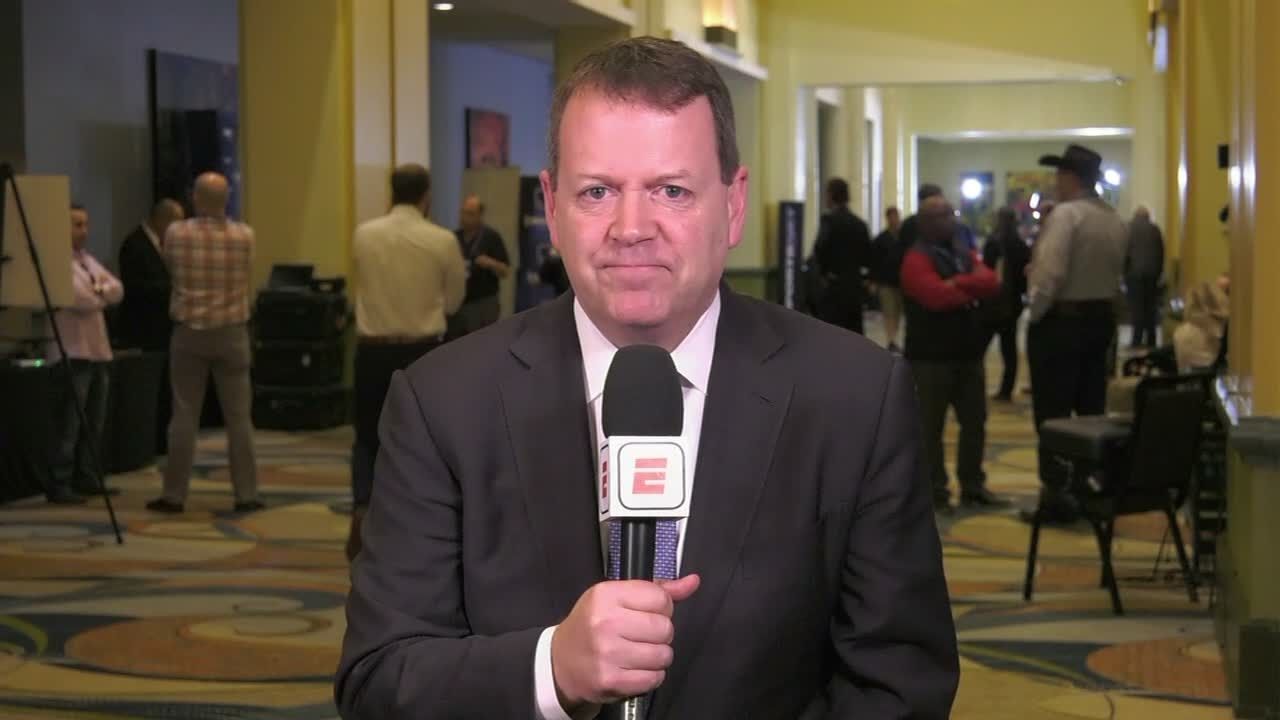