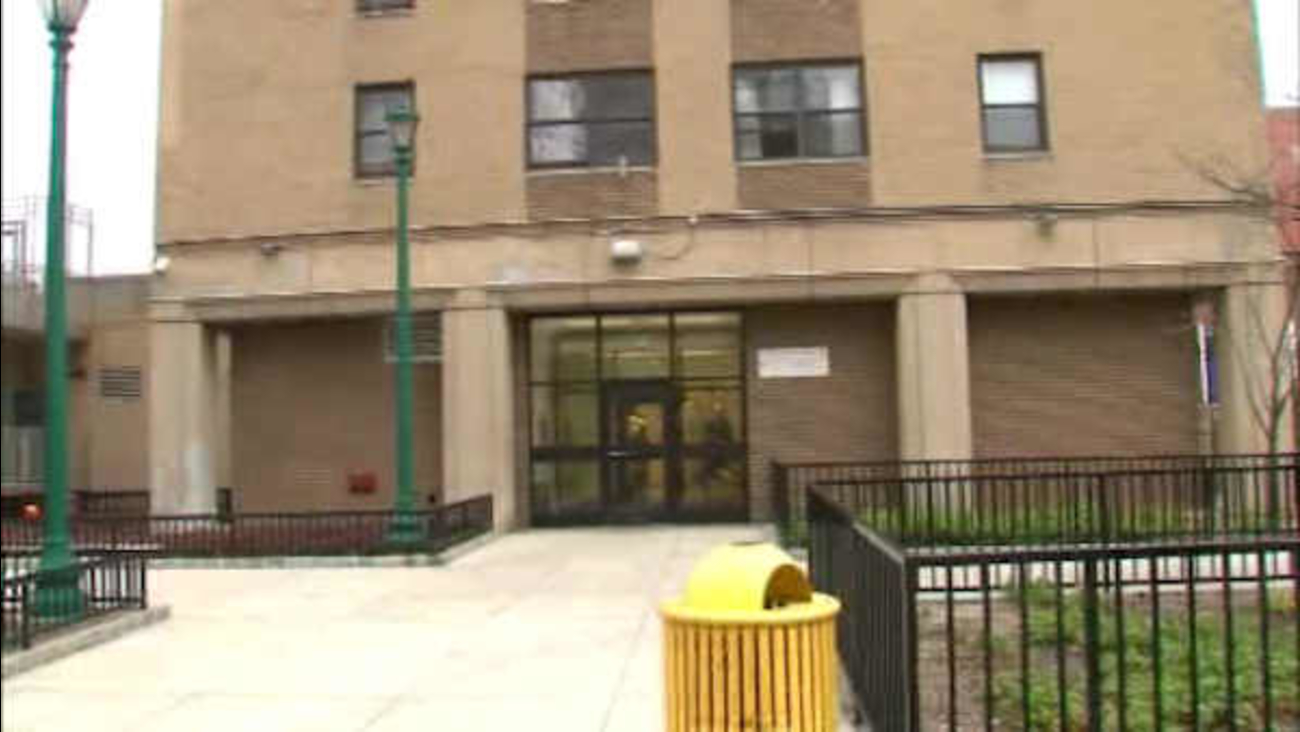 NEW YORK (WABC) -- Police are searching for a teenage girl involved in a stabbing on the C train in Brooklyn.

Investigators say she pulled out a knife last Wednesday after arguing with a 13-year-old boy on the train.

Another teenage girl has been charged with stabbing the boy in the stomach.

According to police, the boy was onboard the train approaching Ralph Avenue when he became engaged in a verbal dispute.

As the train car doors opened at the Ralph Avenue subway station, one of the girls displayed a knife from her bag and stabbed him.