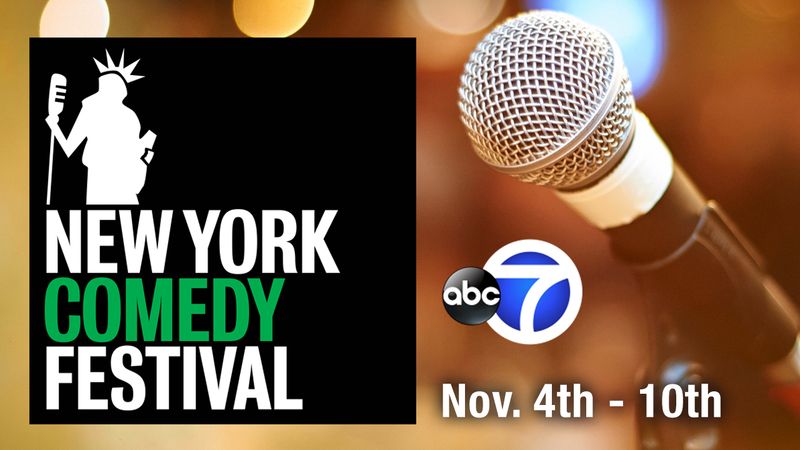 NEW YORK (WABC) -- It's billed as a "night of hope, healing and laughter," as Monday marks the 13th time we've all been asked to Stand Up For Heroes. And once again, "The Boss" Bruce Springsteen is performing along with Jon Stewart and special guests.

The event benefits The Bob Woodruff Foundation started by the ABC News correspondent and his wife, Lee, to help our injured veterans and their families.

The show also kicks off The New York Comedy Festival, during which more than 200 comedians will perform at more than 100 shows over the next week here in New York City.

In fact, there are more comics making us laugh in more places than ever before.

NYCF is being staged by Caroline Hirsch, owner of Carolines on Broadway comedy club.

It takes place at the club that bears her name and at venues across the city, and Hirsch is a woman with broader goals beyond just making us laugh.

"What we're trying to do is bring equality into the entertainment business," she said. "Especially for women comedians."

A festival partner is The Female Quotient"- known as FQ - a group committed to advancing equality in the workplace.

Equality for the LGBTQ+ community is also a priority.

"There's inclusivity," comic Benito Skinner said. "There's diversity, and also I think it's all through the city."

When young performers like Skinner play this festival, they serve as a bridge between established comedy clubs and the wide open world of the web. His YouTube channel has more than 190,000 subscribers, but his first show was at Carolines during the NYCF last year. 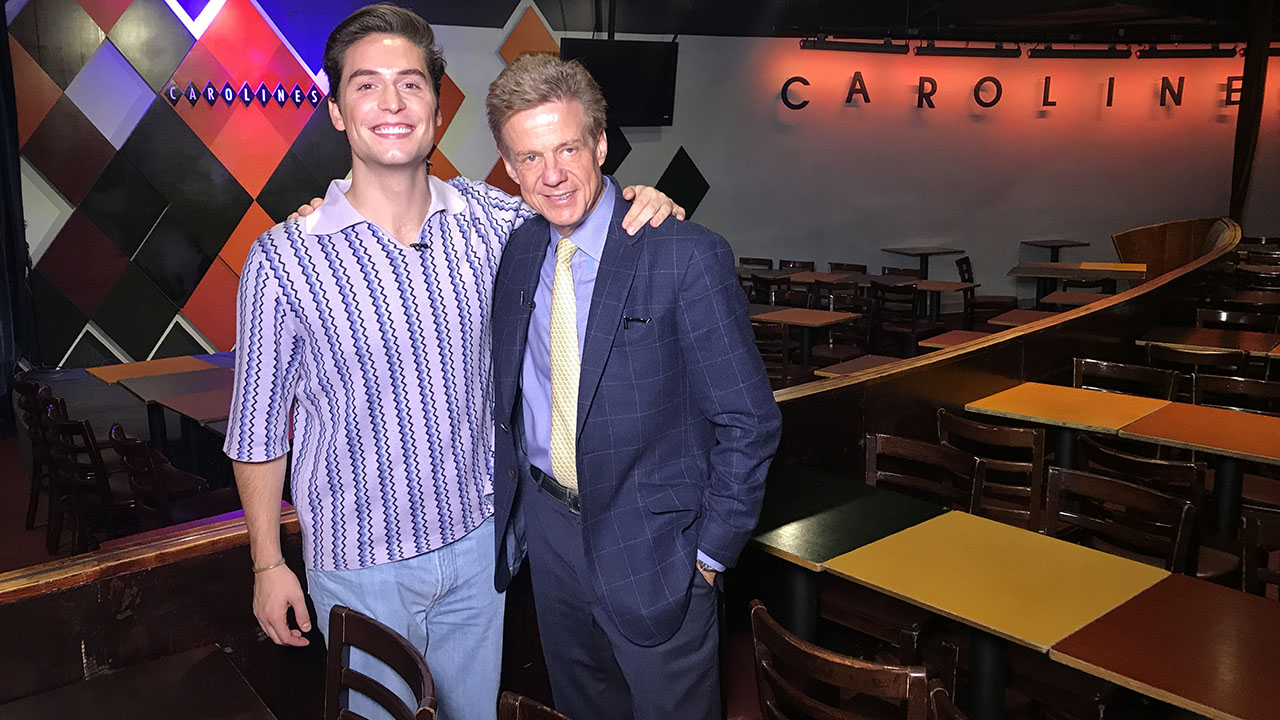 He admitted he was scared for about the first five minutes, but he ended up really appreciating the live audience.

"It was nice to finally see someone laugh at my work," he said. "I had never seen that before or heard that before."

Streaming and social media have transformed the business of comedy, but there's nothing like the country's biggest and most significant comedy festival to draw fans and comics even closer together.

"The beauty of it is that you can go and support your favorite comedian, then find maybe a new one that you love," Skinner said.

One of the goals of the festival is to raise money for charity and this year, there's an event called Hungry For Laughs staged with the help of leading restaurants here in the city.

ABC 7 is a sponsor of The New York Comedy Festival.

CLICK HERE for more information on the lineup. Tickets for all shows can be purchased through the New York Comedy Festival website: NYComedyFestival.com.