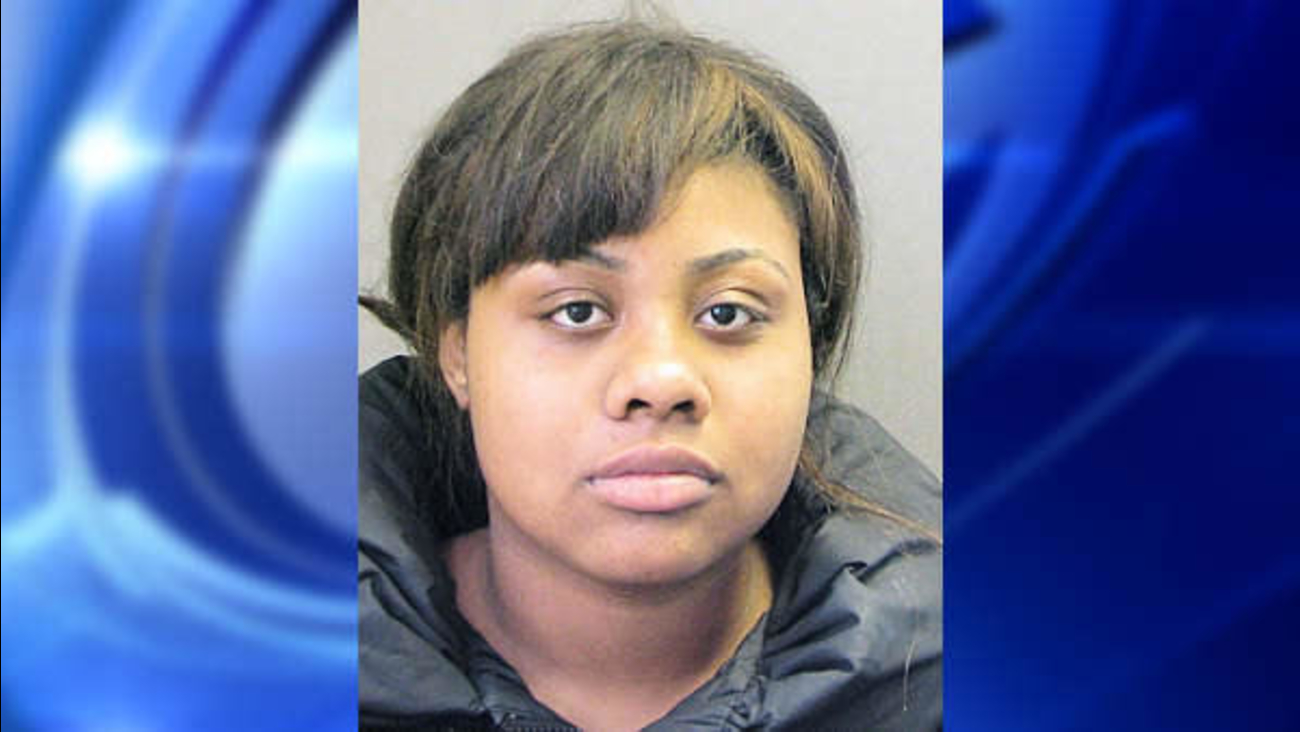 STATEN ISLAND (WABC) -- A 23-year-old Staten Island woman is under arrest after she allegedly tossed hot cooking oil at her son and her cousin's son - both 2 years old.

Police say Jamecka Lewis was in a dispute with her cousin's boyfriend when she attempted to throw the oil at him just before 4 a.m. Wednesday.

Instead, her son was burned and her cousin's son were injured. The cousin's son was more severely hurt, suffering second-degree burns to the face and body and causing permanent disfigurement and the potential loss of an eye.

The incident happened inside a 10th-floor apartment in a building on Holland Avenue in the Mariner's Harbor section.