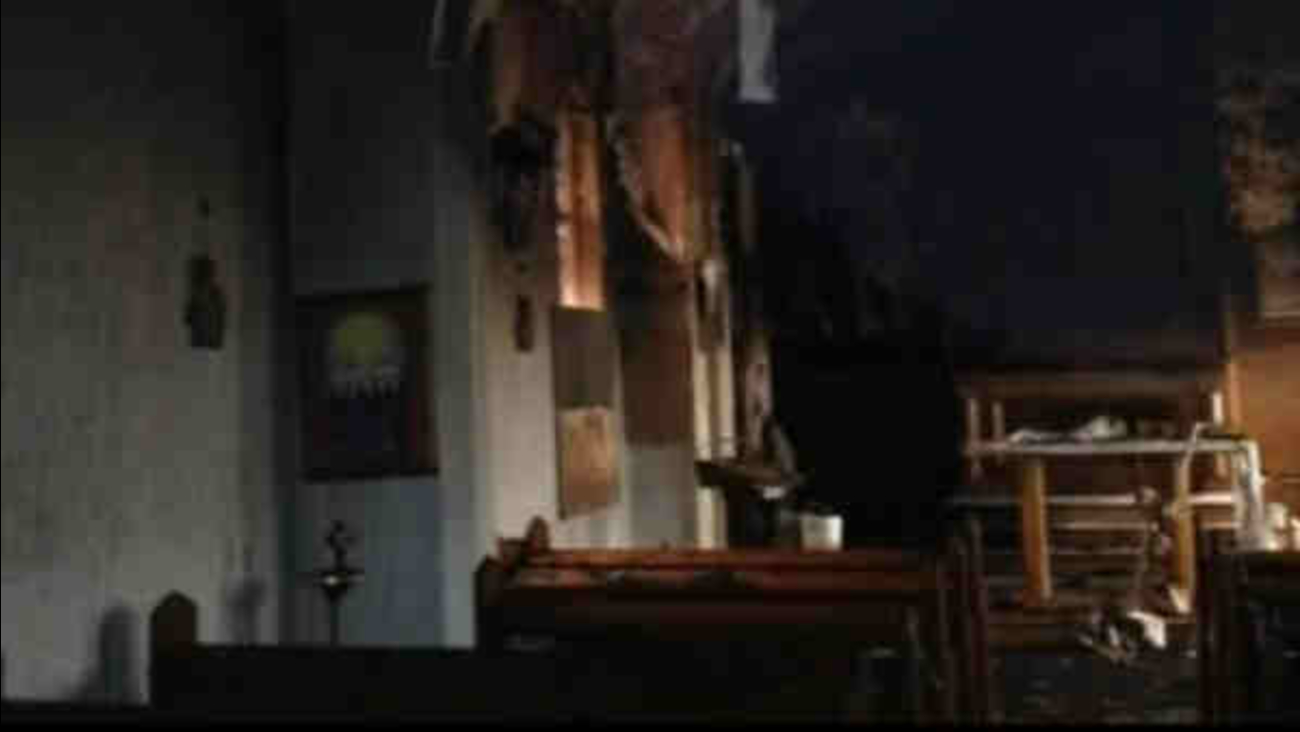 STATEN ISLAND, N.Y. -- A man has admitted setting a New York City convent fire that a nun leaped out a second-floor window to escape, breaking her back.